Episode 2: The Lines Have Been Drawn

This week on Democracy Is, we finish our two-episode arc and are going to take a deep dive into how redistricting went here in California. How does this redistricting cycle compare to others? What are independent redistricting commissions and how did they impact California and its communities? We will answer all these questions and more in today’s show!

This episode also features interviews with Nicolas Heidorn, a fierce advocate for fair & transparent redistricting and responsible for drafting Senate Bill 1108 (Allen, 2016), which for the first time authorized all California general law cities and counties to adopt independent citizens redistricting commissions. We will also speak with Anna Lisa Vargas and Ariana Marmolejo from Communities for a New California on their work in the Central Valley throughout the most recent redistricting cycle. 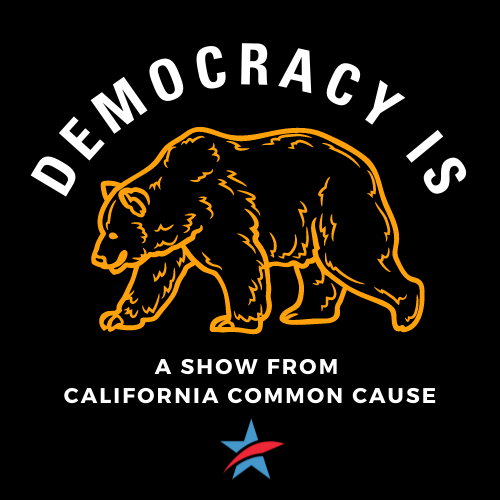 Our Guests this Episode

Nicolas Heidorn is the founder of Heidorn Consulting, a firm that specializes in state and local policy and advocacy.

He was formerly the Policy Director for California Common Cause, where he led the organization’s legislative advocacy in Sacramento. He was also the founder and Director of the California Local Redistricting Project, which was a joint Common Cause‐ McGeorge School of Law effort to promote local redistricting best practices. He has over a decade of experience advocating for voting and governance reforms, particularly in local government. He drafted Senate Bill 1108 (Allen, 2016), which for the first time authorized all California general law cities and counties to adopt independent citizens redistricting commissions, and has assisted several jurisdictions in setting up their own local commissions. Representing Common Cause, he was also part of the coalition that passed Assembly Bill 849 (Bonta, 2019), which adopted new criteria and public engagement requirements for city and county redistricting. 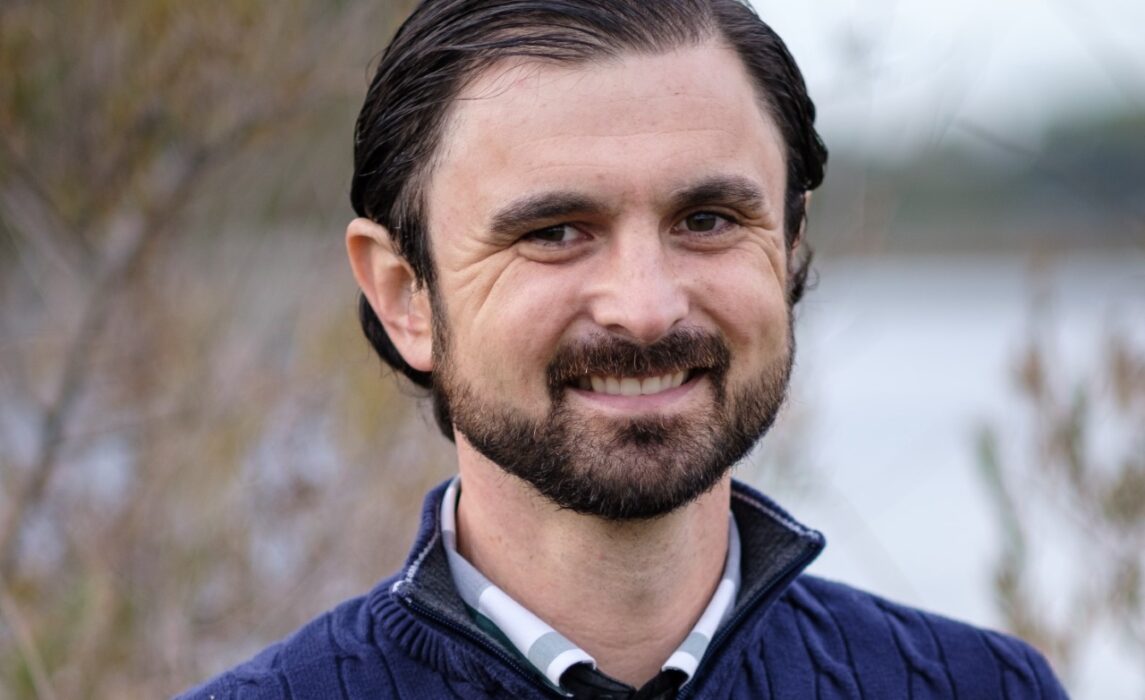 Anna Lisa Vargas is a lifelong resident of and Lead Community Organizer in the Eastern Coachella Valley.

She oversees the integrated leadership development and mass voter engagement strategy efforts for CNC Education Fund in the Eastern Coachella Valley.  Anna’s area of expertise is skill-building and capacity building for community leaders in the areas of education, advocacy, and public policy change. Anna brings over ten years of experience working with the Eastern Coachella Valley Latino community and an array of successful community campaigns and projects. 2012 was a highlight for Anna Lisa with CNC Education Fund.  She oversaw a twenty-four member phone banking and door-to-door non-partisan GOTV canvassing team which contacted nearly 20,000 voters in the Eastern Coachella Valley.  Of them nearly 10,000 turned out to vote on election-day.  Thanks to Anna Lisa’s leadership, the non-partisan Civic Engagement program increased foreign-born (immigrant) voter turnout to 81 percent in the Coachella Valley. 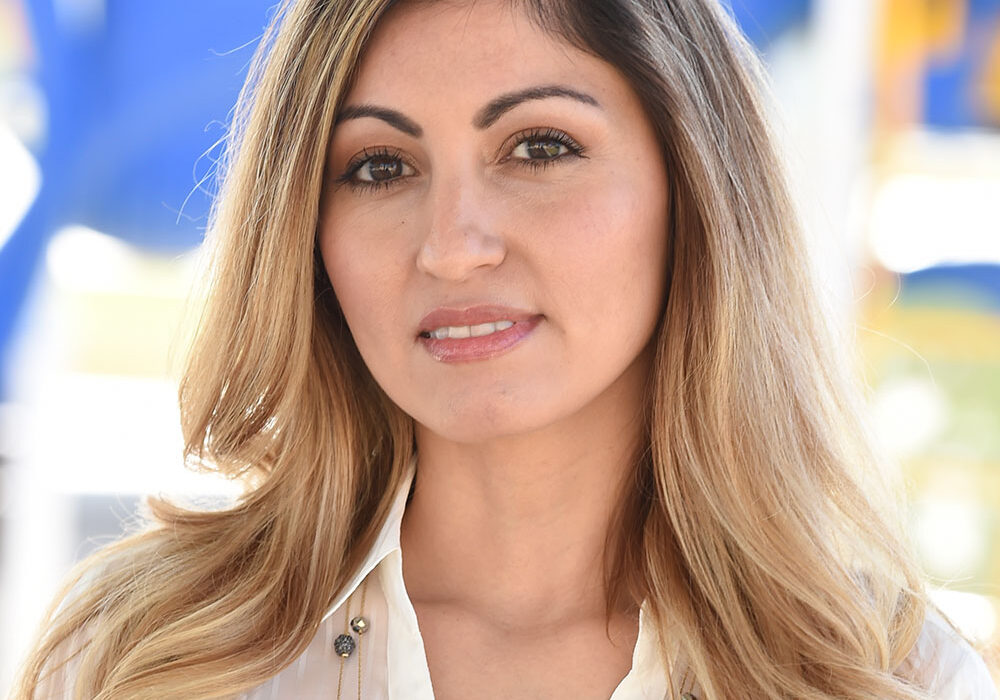 At Communities for A New California, Ariana Marmolejo served as both the Redistricting Associate and the Communications Associate. During the 2021 redistricting cycle, she helped organize for fair maps throughout the state at all levels of government, educating community members on the basics of redistricting and how to make their voices heard. Now at Common Cause, Ariana works as a West Regional Communication Strategist, supporting multiple states in their mission to create a democracy that works for everyone. 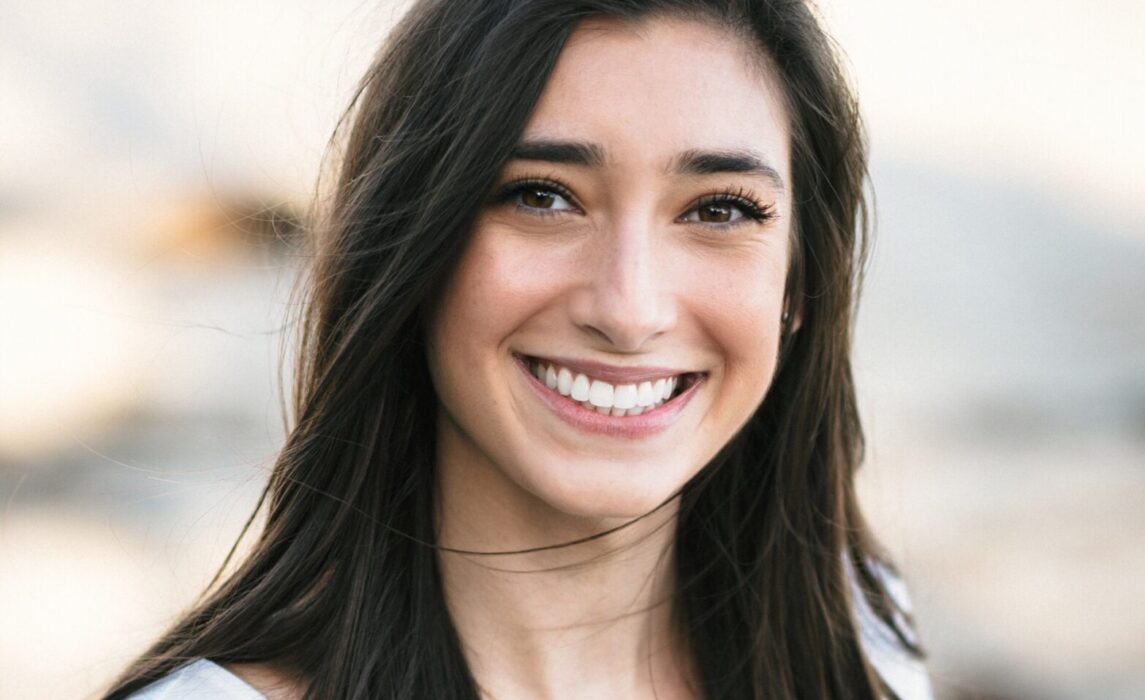 The following are our staff's recommendations if you'd like to continue learning about Redistricting in California.