California takes a big step to protect the Internet. 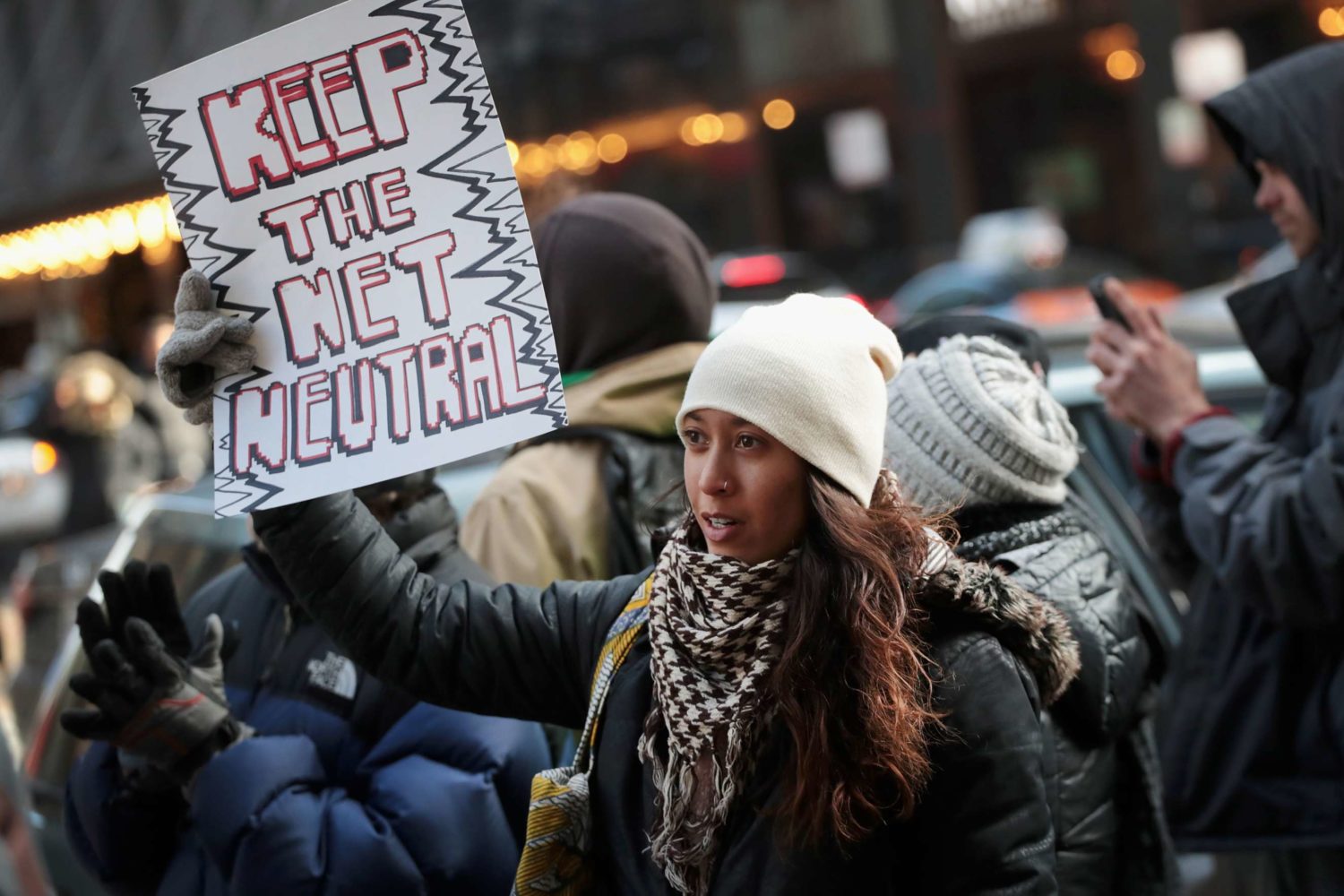 California Common Cause applauds the State Senate for doing its part yesterday to restore net neutrality in California by passing SB 822. We urge the U.S. House of Representatives to do the same and quickly take up and reinstate net neutrality nationally. Special thanks to author State Senator Wiener for his leadership on this important proposed legislation.

The internet belongs to everyone and is vital to a functioning democracy. It is crucial that California takes the next step to ensure that millions of people who rely on equal access to the internet do not lose these protections.