Influence for Sale in the Unicameral

Our yearly Lobby Report looks at the power of lobbyists in Nebraska. It identifies how many lobbyists were active, how much was spent on lobbying, how much each lobby spent on entertainment, and how much money the top lobbying firms made.

It also examines the role of the education lobby. The University of Nebraska funds the largest lobbying force, followed by the school districts that have their own lobbyist. The state school funding formula has never been fully funded, but those with lobbying power seem to get the most education tax dollars.

Voters remain unable to see how much lobbyists spend on entertaining individual senators and the accuracy of legislative reporting is questionable. The only gifts that can be crosschecked are the University’s gifts of admission; those often go unreported. 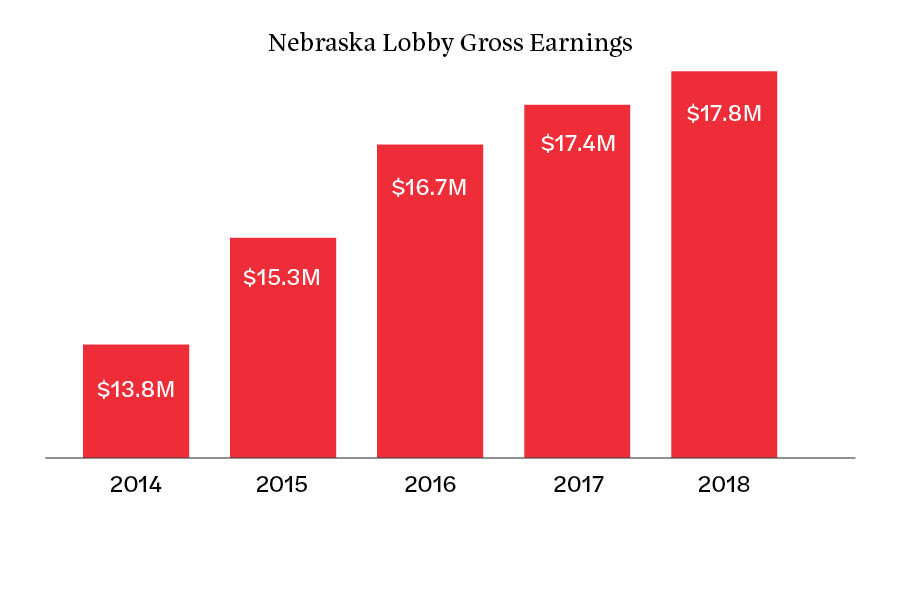 Beyond that, the report examines:

Common Cause firmly believes that every individual and organization has the right and even the responsibility to lobby their representatives. It’s the wining, dining, and fundraising that give special influence and create issues.