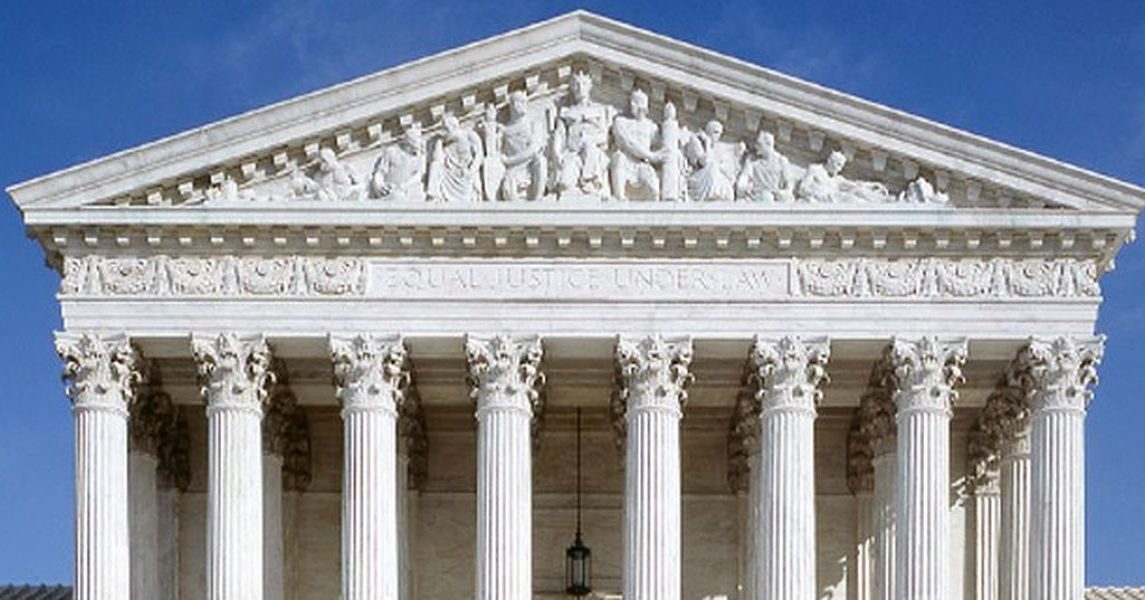 Today, the Supreme Court heard oral arguments regarding the Trump administration’s desire to place a question regarding citizenship on the 2020 Census. The Census Bureau has recommended against including the question, warning that it would cause a drastic undercount, with some estimates pegging the undercount at 6.5 million. Three federal courts have ruled have against the administration, finding that Commerce Secretary Wilbur Ross violated the law in order to get  the question to be included, and that the question itself violates the Constitution. Nonprofits and community leaders alike have sounded the alarm that included the question would result in one of the most inaccurate censuses in recent history.

Judging from today’s hearing, these arguments mean little to the Court’s conservative majority:

Conservative justices signaled during arguments in the closely watched case a willingness to overturn a lower court ruling that blocked the question and appeared untroubled by the administration’s stated justification for using the citizenship question in the decennial population count. Their liberal counterparts expressed hostility toward allowing the question.

It is disappointing, though certainly not surprising, that the Court’s conservative justices seem poised to side with the Trump administration on this issue. Though Aristotle once noted that the law is reason free from passion, today’s law as interpreted by the Court is often shackled to the ideological passions of its members — and it happens that the Court currently has a 5-4 ideologically conservative majority. Most troublesome is the possibility that the Court may condone Ross’s flagrantly unlawful conduct:

Seven lawsuits were filed in four federal district courts challenging the secretary’s announced plan. Three trial judges have ruled that Ross’ reason for adding the citizenship question—which he stated under oath to a congressional committee—was pretextual and that he had pressured the Justice Department to supply a rationale long after he had decided to add the question. All three agreed the secretary violated the Administration Procedure Act and the Census Act, and two of the three concluded he violated the enumeration clause as well.

U.S. District Judge Jesse Furman of the Southern District of New York in January ruled that Ross had committed a “veritable smorgasbord” of Administrative Procedure Act violations and had “alternately ignored, cherry-picked, or badly misconstrued the evidence in the record before him.”

What does this mean for the census? If the Court sides with Ross and includes the question on the census, it raises a issue of strategy for community groups working for a complete count. At the outset, it will require a massive public education campaign to educate communities across Illinois — especially traditionally hard to count communities — about key facts regarding the citizenship question. These groups will be asked whether answering the question puts respondents or their family members at risk or whether other agencies such as the Department of Homeland Security Immigration and Customs Enforcement will have access to the individual level data. Do people fill out the citizen question or not? Although it’s the law to respond, do people choose to pay the fine instead of responding to the ensure census? Do their forms get flagged if they fill it out but leave the citizenship question blank?

The fact is that we just don’t know the answers to these questions, which puts the entire outreach strategy at risk. If the Court does decide the include the question, community groups will have to rally together to figure out the best way forward to avoid a catastrophic undercount that will deprive communities of millions in federal funding. The Court knows these concerns, it knows the law, and it knows that the Commerce Secretary violated the law in how he added the untested question to census form. Hopefully, today’s argument was just the Court testing the strength of arguments in open court. Ideally, it will look past its partisan makeup and ensure complete count.

Congressman Davis should change his tune on campaign finance reform