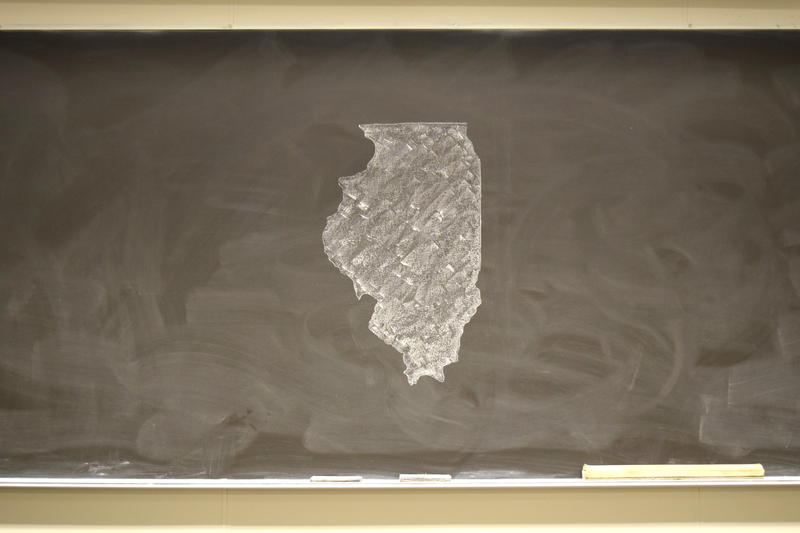 From Mary Hansen at NPR:

“Illinois is investing tens of millions of dollars to make sure no one is missed in the 2020 census.

State lawmakers included $29 million in the budget. The majority of the money will go to community groups to educate the public on how the census works and how the government uses the information it collects, according to Sol Flores, a deputy governor leading the census efforts. […]

In its initial report, the commission asked for $25 million for census activities. The Chicago Urban League released a study earlier this year that argued $33 million was needed to get an accurate count.

The $29 million in the state budget is in the middle. But Jay Young — executive director of Common Cause Illinois, a government reform group in Chicago — said he’s optimistic.

Young and others raised concerns earlier this year that the state was slow to give out $1.5 million in an early round of grants for census education and activities.”