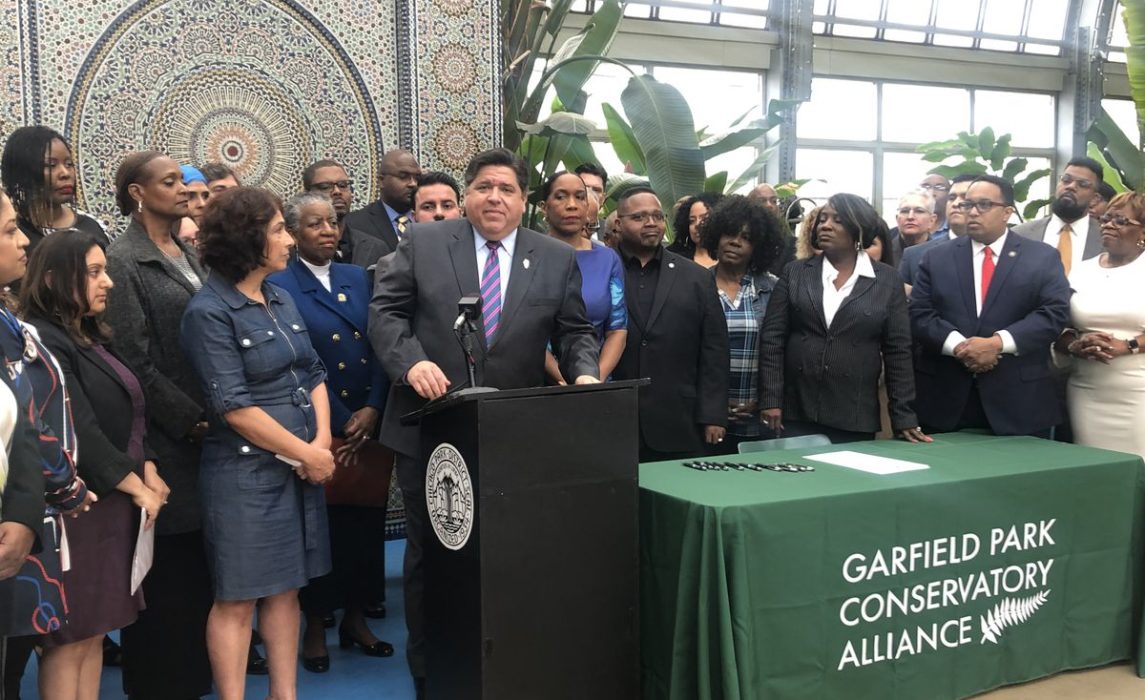 “Governor Pritzker recognizes the importance of getting an accurate and complete count in Illinois, and it’s reassuring to see the legislative and executive branches in our state working together to avoid an undercount in 2020.” said Jay Young, Executive Director of Common Cause Illinois. “This order and the recent appropriation for census outreach are a major step toward ensuring that every resident in our state is counted, but we still have a lot of work to do.”

“Community groups, nonprofits, corporations, local municipalities and residents across the state — everyone should make census education and outreach a priority in order to avoid an undercount that threatens to lower the amount of our federal funding and the number of our congressional seats in Congress.”

Common Cause Illinois is a nonpartisan, nonprofit democracy reform organization with over 40,000 members across the state. It is the state branch of Common Cause, a national advocacy group with over 1 million members.  Our members fight for reform on issues such as ethics and accountability, campaign finance, gerrymandering, representation, and more.