Our Common Cause Hawaii Advisory Board

Layla Kilolu is an economist at the State of Hawaii Public Utilities Commission (PUC) where she reviews renewable energy project applications. She is also a Ph.D. student at the University of Hawaii at Manoa in the Department of Urban and Regional Planning. She strives to center energy justice into her work and conducted a participatory action research project with the Molokai community, where her research team helped develop an energy scorecard based on the community’s values. Her Ph.D. dissertation research will focus on the effects of community benefits packages on a national level. Prior to her post at the PUC, she served as a policy analyst for the CIty and County of Honolulu Climate Change Commission where she worked on equity-related issues. She holds a BA in international studies from the University of California, Irvine, an MBA from Pepperdine University, and a Master in Urban and Regional Planning from the University of Hawaii at Manoa. 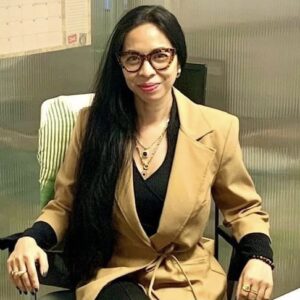 Brodie Lockard is the founder of the Hawaii chapter of 350.org, the world’s largest organization dedicated to fighting climate change.  He is passionate about campaign finance reform.  He served as board member and Treasurer for Voter Owned Hawaii, and as Hawaii and Alaska Regional Coordinator for MoveOn.org during the 2008 Obama presidential campaign.  Brodie is currently the Hawaii State Climate Lead for Organizing For Action.  He has also volunteered with Move to Amend and Sierra Club, and done grassroots organizing for Public Citizen.  Brodie earned a B.A.S. in English and Mathematical Sciences, and an M.A. in Computer-Based Education, both from Stanford University. 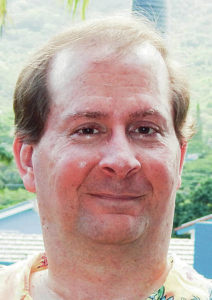 Lance D. Collins is an attorney in private practice. His legal work
focuses on assisting community groups and good government issues. He has a Ph.D. in Political Science from the University of Hawai’i at Manoa and has served on the boards of the Philippine Studies Association, the Kamehameha IV Judiciary History Center, the Hawai’i Academy of Recording Arts, Kāhuli Leo Le’a and Iwakuni Odori Aiko Kai. He has co-edited several books on local modern Hawai’i history, journal articles on public interest law as well as compiled and indexed the 17 volume Proceedings of the Charter Commissions of the County of Maui (1963-2012). He also has produced several Hawaiian musical albums, including the Nā Hōkū Hanohano award-winning albums Lei Nāhonoapiʻilani: Nā Mele Hou and Huliāmahi: Volume 1. 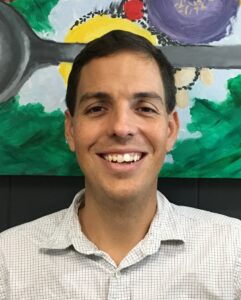 Dave is a retired US Navy Commander and IT project manager/systems analyst.  He is active in several Honolulu community give-back efforts and assists Common Cause Hawaii in IT and media matters. He has been Secretary of his US Naval Academy Class of 1965 for nearly 55 years.  He also supports IT and data management efforts at Hawaii Public Radio. He has a BS in Naval Engineering from USNA and a MS in Operations Research from the Naval Postgraduate School. 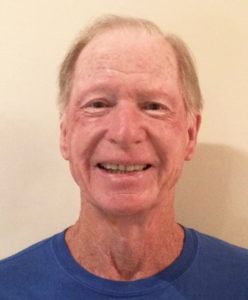 Lisa Huynh Eller is a writer, editor and project manager based out of Hilo, Hawaiʻi. She is the former director of communications for The Nature Conservancy in Boise, Idaho. Prior to that, she worked as a reporter covering government, education and the environment for West Hawaiʻi Today in Kailua-Kona and the Montrose Daily Press in Montrose, Colorado. She is a graduate of the University of Hawaiʻi at Mānoa’s Journalism Program. 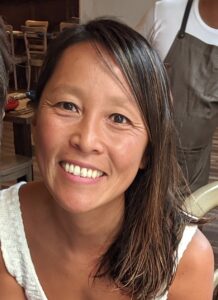 Kauanoe serves as the founder and principal consultant of Kuleana Pono Consulting, a public affairs and project management company that strives to create a self-sustaining, vibrant Hawaiʻi where ʻāina and kamaʻāina can thrive.Previously, Kauanoe worked in the federal, state, and local levels of our government to preserve our unique culture, steward our lands, build economic opportunity, and invest in our people. He is the founder of the Daniel K. Akaka Congressional Fellowship, a program to ensure Native Hawaiian engagement in federal policymaking. Kauanoe holds a Bachelors of Arts in Political Science from Stanford University and has earned advanced degrees from Columbia University’s School of International and Public Affairs and the University of Tokyo’s Graduate School of Public Policy. He volunteers his time serving on a range of boards and commissions including Common Cause Hawaiʻi, the Maui County Charter Commission, and the Maui Historical Society. 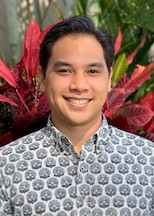 The Executive Director will lead efforts in all areas of the state organization. These areas include fundraising, grassroots organizing, diverse coalition building, research, policy analysis, communications, advocacy, litigation, and any other activities that promote the Common Cause agenda at the state and national level. If you click on the button below, the details and application instructions will be downloaded to this website. You can access those by clicking on the small circled arrow icon in the upper right on this page.