Candidates running for office today need two things: enough money for the campaign's message to be heard and a solution for reducing money's importance. 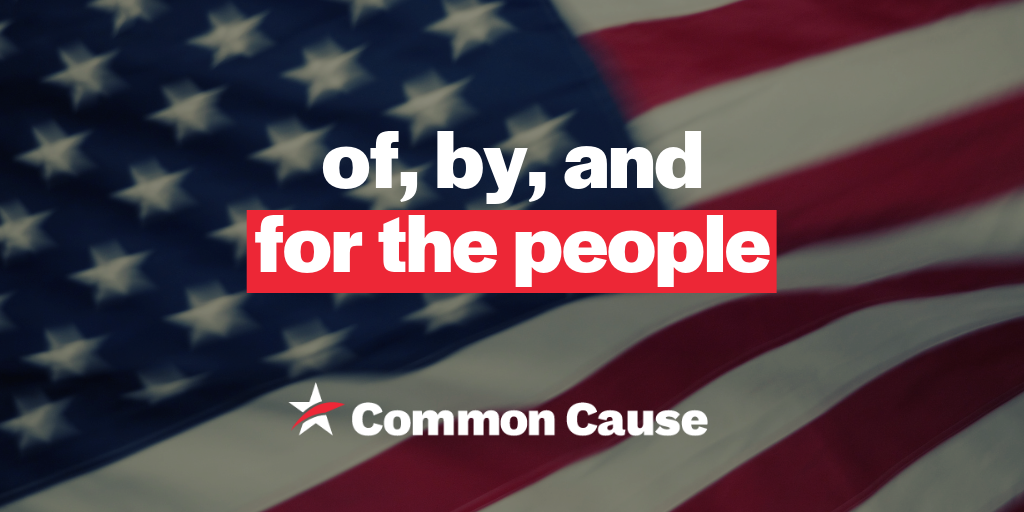 Legislating is hard and messy work. Competing interests wage intense influence campaigns and strategically deploy resources to shape legislative outcomes. Some hire lobbyists to trade on connections and campaign spending; grassroots groups use people power and the pressure of the ballot box. It is the interests of constituents back home who should always be the north star as leaders make decisions that affect the future of our communities. That is why it is so important that our legislative bodies be reflective of and responsive to the people who elect them, and why Americans look to signposts, pledges, and other public commitments from those seeking office. This information helps Americans evaluate the values and priorities of those who seek to represent them. 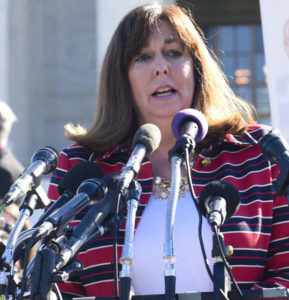 Congress sent important legislation to the President’s desk this year. Beginning with the American Rescue Plan, Congress acted to bolster the economy and protect public health in the wake of the COVID-19 pandemic that has hurt Black and brown communities especially hard. From the child tax credit to funding for vaccine distribution, the House and Senate passed it swiftly (in no small part because Congress used reconciliation to avoid a Senate filibuster). Later in the year, Congress sent to President Biden’s desk the COVID-19 Hate Crimes Act. This legislation focuses on the dramatic increase in hate crimes that have targeted the Asian American and Pacific Islander community during the pandemic.

Conventional wisdom holds that the first year of a Congress and presidential administration tends to be the most productive. The House of Representatives has sent many bills to the Senate. One House-passed bill of utmost urgency is the For the People Act, now pending in the Senate.

This transformative, anti-corruption legislation puts people ahead of wealthy special interests: it expands access to the freedom to vote by setting fair national standards for Federal elections; breaks the grip of big money in the political process; and ends gerrymandering once and for all. This autumn we anticipate the re-introduction of the John Lewis Voting Rights Advancement Act, a bill that will strengthen and restore the Voting Rights Act to curb racial discrimination in voting and subject new discriminatory practices after the bill’s passage to federal approval before implementation.

Anti-corruption, pro-freedom legislation is popular with Republican, Independent, and Democratic voters alike—so it is no wonder that wealthy, corporate-backed special interests who oppose the bill were caught on tape by the New Yorker recommending insider, behind-the-scenes “under-the-Dome-type-strategies” (in their words) to defeat it. 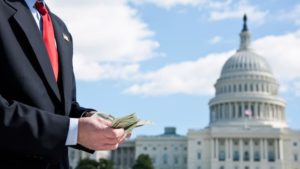 These bills take on power. Compare the tactics of the bill’s opponents to the bill’s supporters. Three years ago, the most diverse class of new Members of Congress came to Washington to take on the status quo and put a check on an out-of-control administration that behaved as if it was above the law.  And they followed through by helping to craft and pass the For the People Act the first time that the House considered it in 2019 and again this year.

They signaled their intentions early. More than 100 candidates, many of whom won their election, signed a letter to the House of Representatives in 2018 urging the first order of business to be an election and government reform bill. They wrote that “restoring faith in our elections and in the integrity of our elected officials should be a top priority that all Members of Congress can agree upon. Without these reforms we will be unable to truly regain the public’s trust or tackle the challenges of our day.”

So too did many candidates sign a No Corporate PAC pledge organized by the organization End Citizens United. By swearing off corporate PAC money, candidates signaled their commitment to breaking free from a major avenue of special interest influence (while still running—and winning— competitive campaigns). The No Corporate PAC pledge and those like it are important tools to show constituents and voters a candidate’s willingness to stand up to corporate special interests and do more than just talk about it, as they sacrifice potentially hundreds of thousands of dollars in campaign donations from corporate PACs.

And once they came to Washington, many of these new Members of Congress worked to pass the For the People Act in the House during 116th Congress, and helped ensure that it stayed a top, bicameral legislative priority this year—H.R. 1 in the House, but also S. 1 in the Senate.

The House has done its job. It has passed the baton to the Senate, which must follow through and pass this bill as quickly as possible. Already 18 states have enacted 30 restrictive voter laws (and more than 400 were introduced in 2021), according to the Brennan Center for Justice. Time is of the essence.

Although Senate Republicans filibustered one vote in June to even debate the bill on the Floor, Senate Majority Leader Chuck Schumer announced that the vote was the starting gun—not the finish line. With August upon us—traditionally a month when official Washington decamps to home states and districts—but with the Senate still working on infrastructure legislation — the Senate should redouble its efforts to send this bill to the president’s desk. As Senator Schumer has said, “failure is not an option.”

In his Philadelphia speech in July, President Biden quoted the late Representative John Lewis saying, “Freedom is not a state; it is an act.” The President continued, “We must act, and we will act.  For our cause is just, our vision is clear, and our hearts are full. ‘We the People,’ for our democracy, for America itself, we must act.”

That is true of voters regardless of party, and it is true of Congress and the White House. This is a moment for bold, decisive action, for real progress strengthening the voice of the people in our democracy.