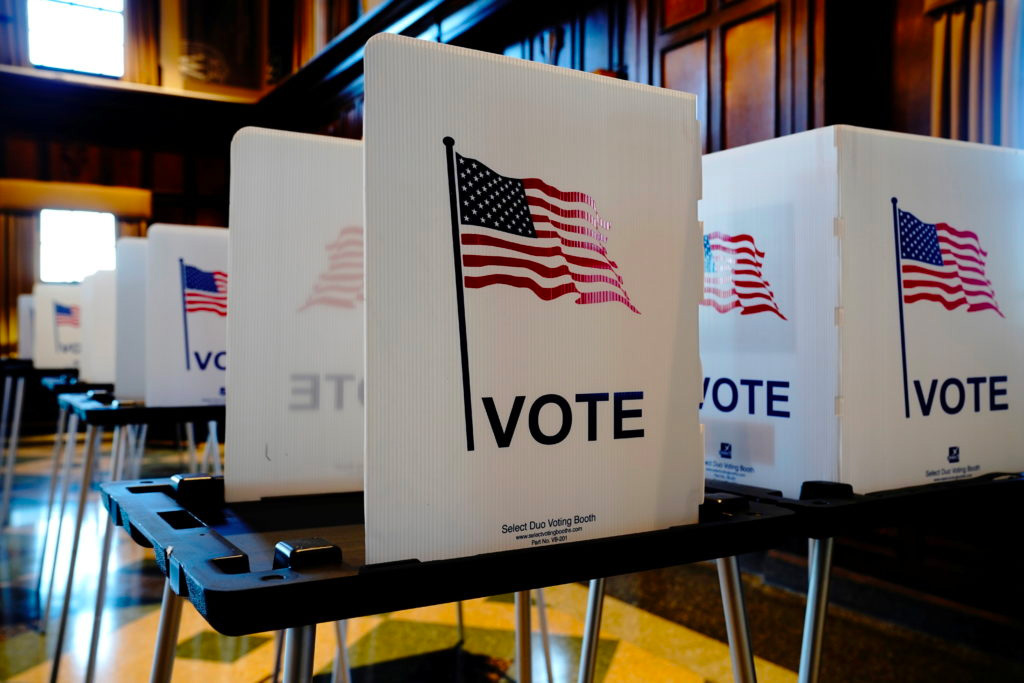 Eight years ago in Shelby County v. Holder, the Supreme Court gutted a core provision of the Voting Rights Act—the “preclearance” formula that determines which jurisdictions with a history of racial discrimination need the Department of Justice or federal district court in Washington to review and preclear changes in voting practices or procedures before those jurisdictions can implement them.

Although Chief Justice John Roberts wrote that “voting discrimination still exists; no one doubts that,” his decision struck down the formula Congress reauthorized in 2006. That reauthorization, signed into law by President George W. Bush, passed with overwhelming bipartisan support (98-0 in the Senate, and 390-33 in the House).

Chief Justice Roberts wrote that the record Congress relied on to justify which jurisdictions were subject to preclearance was outdated and insufficient. Justice Ginsburg, joined by three other justices, dissented from the ruling, writing that in fact Congress amassed a “voluminous” and “extraordinary record,” and after considering that record, decided to reauthorize preclearance for an additional 25 years. As Justice Ginsburg wrote, “[t]hrowing out preclearance when it has worked and is continuing to work to stop discriminatory changes is like throwing away your umbrella in a rainstorm because you are not getting wet.”

Nonetheless, Chief Justice Roberts and his five-justice majority put the responsibility on Congress to draft a new preclearance formula, writing that “Congress may draft another formula based on current conditions,” and that “while any racial discrimination in voting is too much, Congress must ensure that the legislation it passes to remedy that problem speaks to current conditions.”

Congress is hard at work drafting a new formula, and is building the record on current conditions to justify it.

Today, the Subcommittee on Elections of the Committee on House Administration released an important new report documenting the state of “Voting in America: Ensuring Free and Fair Access to the Ballot.” The report will support Congressional action on future legislation—the John R. Lewis Voting Rights Advancement Act—to update the preclearance formula and repair the Voting Rights Act. The Subcommittee released the report 56 years to the day that President Johnson signed the Voting Rights Act into law after sustained pressure from civil rights leaders and activists—including their 54-mile march from Selma to Montgomery, Alabama.

Chair G. K. Butterfield, himself a former civil rights lawyer and judge, convened a series of Congressional hearings earlier this year to examine voting rights and election administration and gather contemporaneous evidence on access to the ballot. You can review the testimony in full, and watch those hearings, here. Those hearings resulted in the new report released today. It is based on thousands of pages of testimony and evidence collected by the Committee on House Administration’s Subcommittee on Elections.

The 124-page report made six key findings, quoted below:

This report builds on the record that the House of Representatives amassed in the 116th Congress in 2019, just before the COVID crisis hit. Then-Elections Subcommittee Chairperson Marcia Fudge held a series of field hearings on voting rights and election administration throughout the country in Alabama; Arizona; Florida; Georgia; North Carolina; the Dakotas (at Standing Rock); Ohio; Texas; and Washington, D.C. Her report was made part of the Congressional record when the House of Representatives passed the John Lewis Voting Rights Act (H.R. 4) in December 2019.

The Judiciary Committees in the House and Senate have also been convening hearings and are anticipated to consider the John R. Lewis Voting Rights Advancement Act upon its introduction. This bill, along with the For the People Act, are essential to strengthening democracy so that it works for all the people.