New Mexicans deserve fair elections that represent the will of the voters. RCV promotes positive, inclusive and fair elections, which encourages a diversity of candidates and saves money by eliminating the need for run-off elections.

WE CAN HAVE ELECTIONS THAT GIVE EVERY VOTER A MEANINGFUL VOTE.

Ranked Choice Voting (RCV) is a simple electoral reform that ensures fair and efficient elections. In a traditional election, the candidate with the most votes wins, even if they do not receive a majority of the votes.

This means voters often feel disengaged and are left to choose between the “lesser of two evils,” or vote for the candidate they feel has the best chance of winning, rather than supporting their favorite candidates.

RCV promotes positive, inclusive and fair elections, which encourages a diversity of candidates and saves money by eliminating the need for run-off elections.

Cities that have RCV elections, now including Santa Fe and Las Cruces, have seen a steady increase in voter turnout. When voters feel their vote will matter, they turn out in greater numbers.

With RCV, you don’t need to show up to vote twice in the event of a runoff. Instead, you get an immediate majority winner in a single, higher-turnout election. This saves money by preventing the need to run a second election. 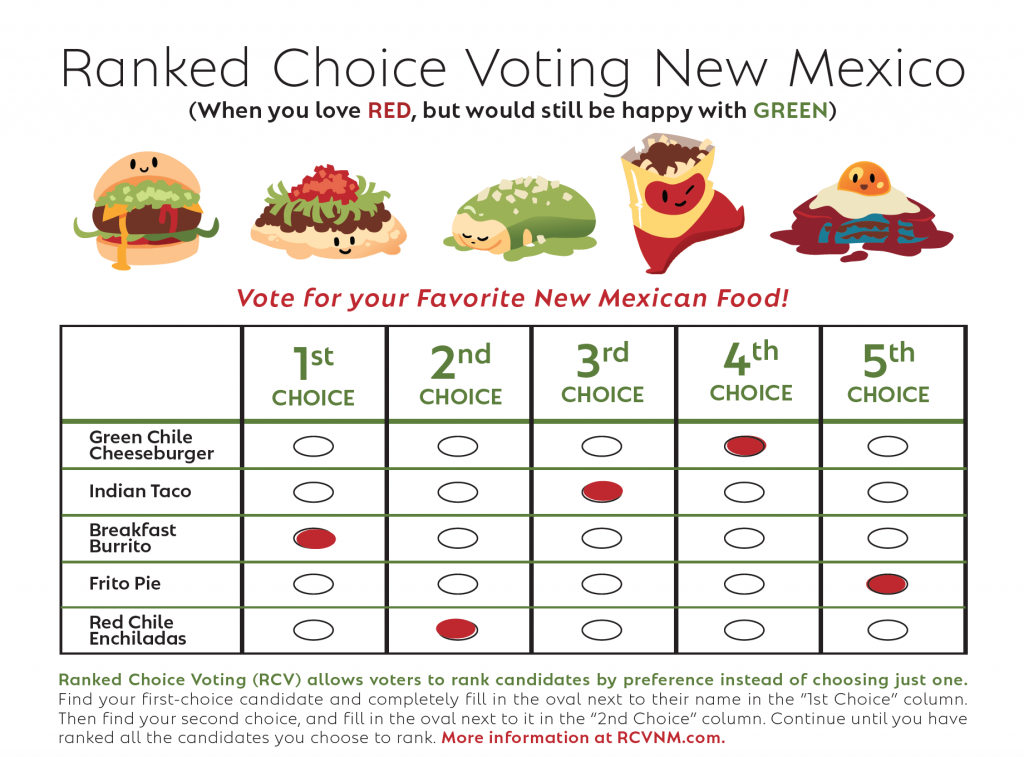 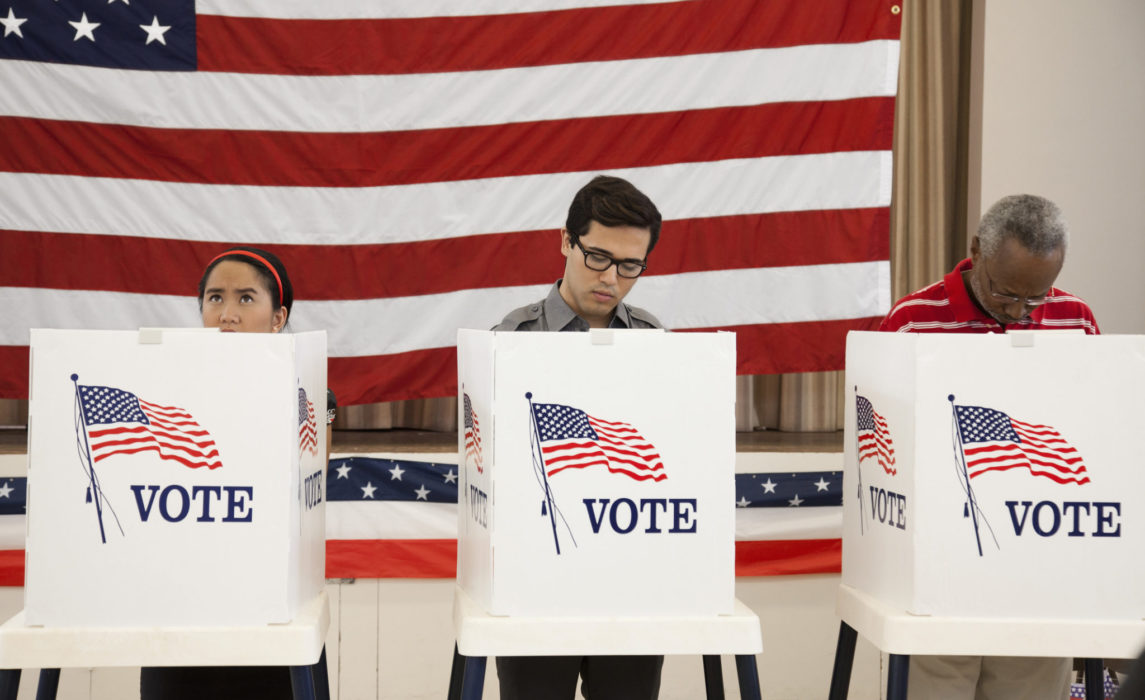