Public financing is one of the most effective ways to protect our judiciary from special interests and dark money, and also helps reduce conflicts of interest in the courtroom. 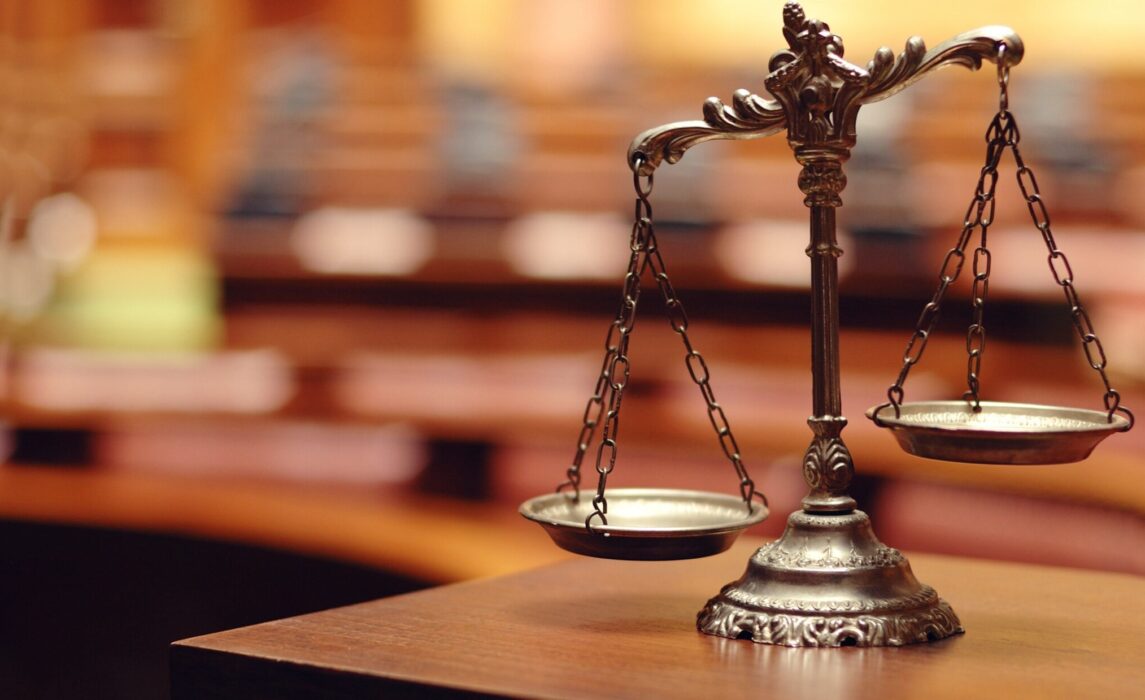 We have a top priority bill headed to its first committee hearing TODAY, Wednesday, February 3! Please contact members of the Senate Rules Committee and ask them to support SB 160 to provide a public financing option for District Court candidates.

The Judicial Candidates in Voter Action Act (SB 160, sponsored by Sens. Katy Duhigg and Peter Wirth) would expand the state’s public financing program (the Voter Action Act) to district court judges. Public financing is one of the most effective ways to protect our judiciary from special interests and dark money, and also helps reduce conflicts of interest in the courtroom.

Public financing for judges is also a commonsense solution to ensure fair, impartial courts, and an inclusive democracy, promoting diverse candidates to run for office.

Why do we need this?

According to 2021 data from polling conducted by Research & Polling, Inc., sponsored by Common Cause New Mexico:

We also invite you to a virtual rally in support of Automatic Voter Registration, hosted by our partners OLE: Organizing in the Land of Enchantment!

While the current automatic voter registration system in New Mexico is a step in the right direction, it still leaves some potential voters behind.

Back-end of automatic voter registration (SB 14 Sponsored by Sen. Linda Lopez) will help break down existing barriers that make registering to vote cumbersome. Our goal is to ensure people of color and under-represented communities are not disenfranchised and are able to make their voices heard in the political process.

Please contact members of the Senate Rules Committee on behalf of SB 160.

Please also join us to learn more about improving AVR to include all eligible New Mexicans.

Thanks for your advocacy!

Voting Rights Restoration and Judicial Public Financing on the move!