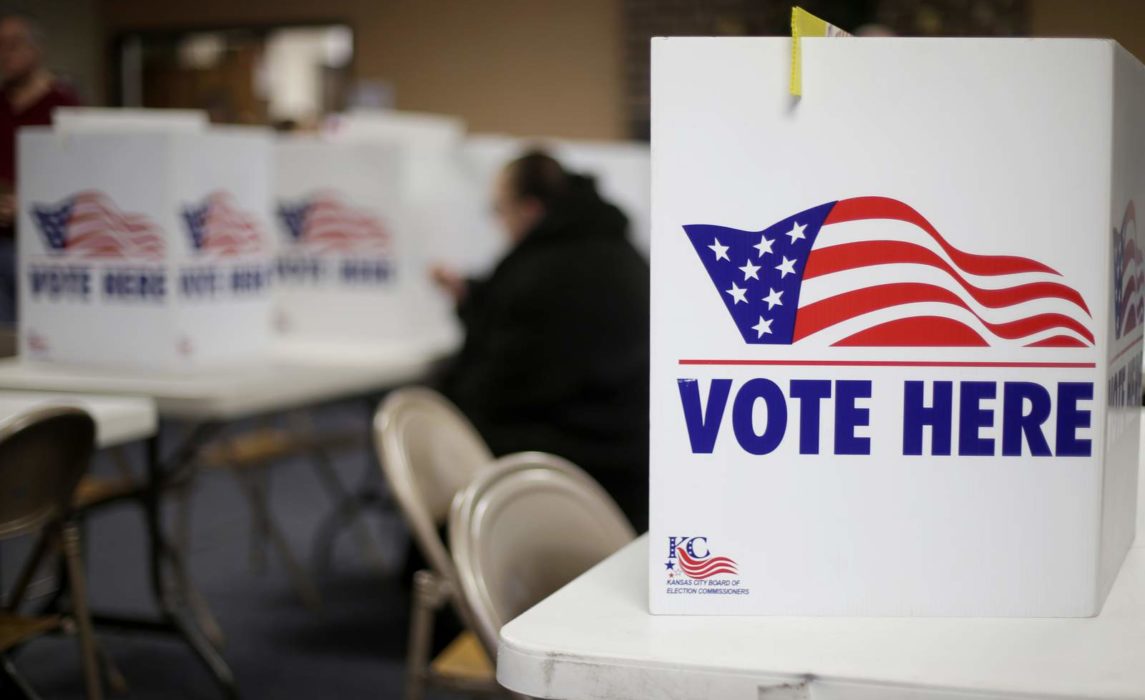 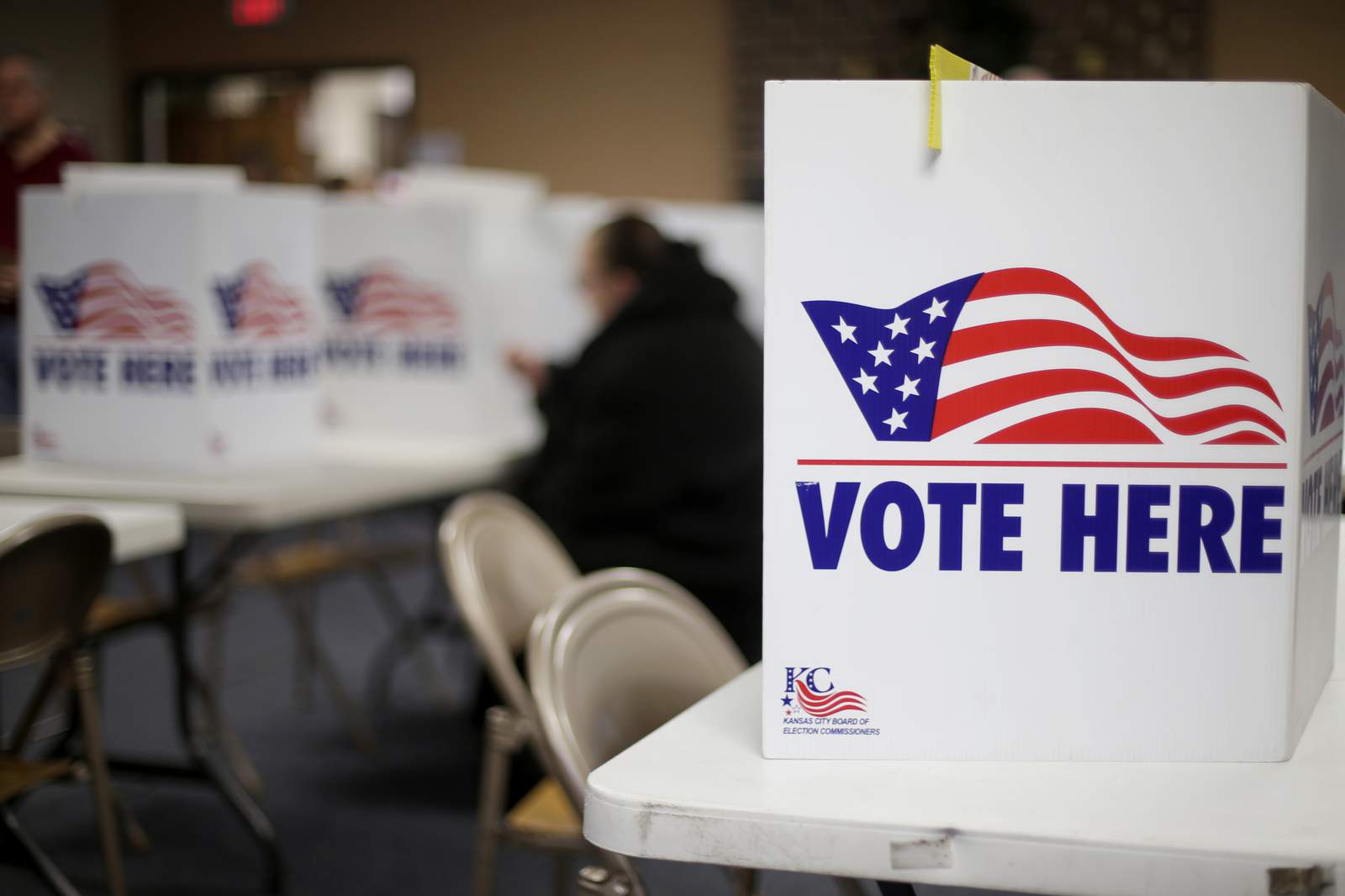 The coronavirus pandemic is a stress test for society. It’s testing the limits of our financial system, our policy system, and even our electoral system.

Already in Illinois, we’ve seen how social containment and self-quarantines are impacting our elections. The Chicago Board of Elections is already relocating at least 25 polling places for the March 17th primary (largely those in nursing home or retirement home communities). Some poll workers have already called in saying they won’t be at the polls on Tuesday. Polling places are being stocked with sanitizer and disinfectant wipes, as some voters are skittish of using new touchscreen iPad-like voting machines in Chicago and Cook County.

Meanwhile, voters themselves are changing their behavior as well. Early voting remains steady, but more voters than ever are taking advantage of vote by mail. In fact, vote by mail applications are reportedly up nearly 300% this year.

It’s said that America doesn’t have a single national election system, it has a different election system for every state and territory. Every state has different voting machines, different rules for registration, different protections for voters. And in times of crisis, like a pandemic, we can see which system works best to protect our democracy.

For example, several states, including Washington and Oregon which have seen the brunt of America’s coronavirus outbreaks, mail ballots to all voters (unlike Illinois, where you must fill out an application to vote by mail). Oregon Senator Ron Wyden has introduced a bill this week calling for a national vote by mail program when 25% of states declare a coronavirus emergency, backed up by a $500 million federal investment.

The benefits of allowing eligible voters to vote at home are obvious. The drawbacks are that in volatile races — such as this year’s Democratic primary race — voters may vote early for one candidate but desire to change their vote late in the game. Some states, like Wisconsin, allow voters to “spoil” their mailed in ballots and cast a new vote.

Voting by mail is one option to protecting our elections in times of chaos. Another is getting more people involved in the machinery of our democratic process. The average poll worker is about 60 years old. Recruiting younger poll workers provides a wider pool of volunteers to protect against some of them getting sick, not to mention the benefit of increasing civic engagement in the under-60 population.

Other options include internet voting, something Chicago Board of Elections Chairwoman Marisel Hernandez said may be in the future. But internet voting carries substantial risks, from hacking to technical glitches and more. There’s something to be said about the reliability and verifiability of paper ballots — it’s why even our electric voting machines have a backup paper trail.

For now, whether it’s directly sending voters ballots or wiping down voting machines,

the focus should be on helping as many voters cast their ballots in the safest way possible. Voters shouldn’t have to risk their health to exercise their right to vote.

Safeguarding Democracy In a Pandemic