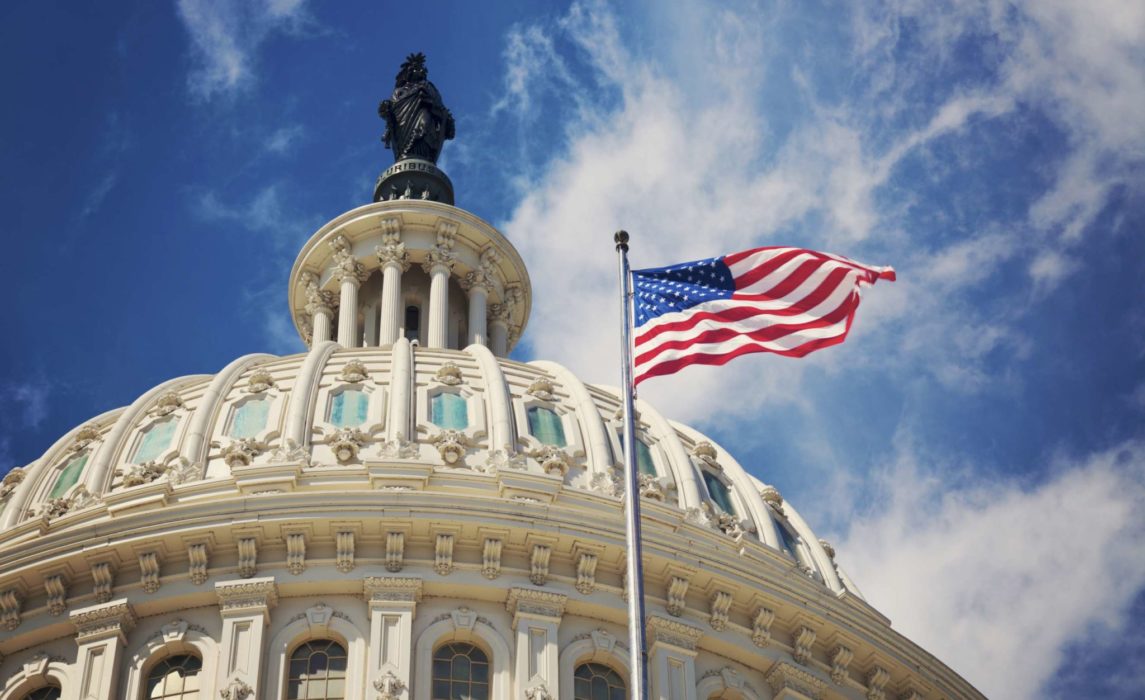 Not only does America incarcerate more people than any other country in the world, those who seek to profit off of mass incarceration have managed to squeeze every penny they can out of every aspect of life on the inside. But last Friday, the Texas Prison Board approved lowering the cost of prison phone calls, making it more affordable for people in prison to connect with their families while incarcerated. The board slashed the cost of phone calls by 77%, lowering the price per call to 6 cents per minute, compared to the previous price of 26 cents per minute. Phone call time limits were also increased from 20 minutes, to 30 minutes.  This change is a lifeline for incarcerated people and their love ones. Studies show that increased contact between people in prison and their families not only improve prison morale, but are also linked to lower recidivism rates.

This positive policy change in Texas mitigates bad news that came in 2017, when a federal court ended a Federal Communications Commission rule from the Obama-era that capped the cost for all prison phone calls at 11 cents.

Nationally, corporations like Securus, Global Tel*Link, and CenturyLink control over 80 percent of prison phone business nationwide. These three companies have spent millions of dollars on lobbying and political contributions and earn over $1.2 billion per year from prison phone calls. The Federal Communications Commission (FCC) has found examples of families paying $17.30 for a single, 15-minute interstate call.

This is all part of the growing national conversation about the human rights of incarcerated people. In an effort to draw more attention to these issues, many people in prison are participating in an organized weeks long prison strike. This strike is in response to a riot which took place in April of 2018 South Carolina’s Lee Correctional Institution. Seven incarcerated people died during the strike, which was calling for better living conditions and prison reform. The strike is expected to last until September 9, 2018, coinciding with the 47th anniversary of the 1971 Attica prison rebellion. The strike is expected to stretch across 17 states, including federal, immigration and state prisons. The strikes are calling to improve living conditions, end harsh sentencing and voting rights for all people currently and formerly incarcerated among other issues.

To read more about the impacts of mass criminalization and mass incarceration, check out Common Cause’s recent report Democracy Behind Bars