The Moscow Project is dedicated to analyzing the facts behind Trump’s collusion with Russia and communicating the findings to the public. It is an initiative of the Center for American Progress. 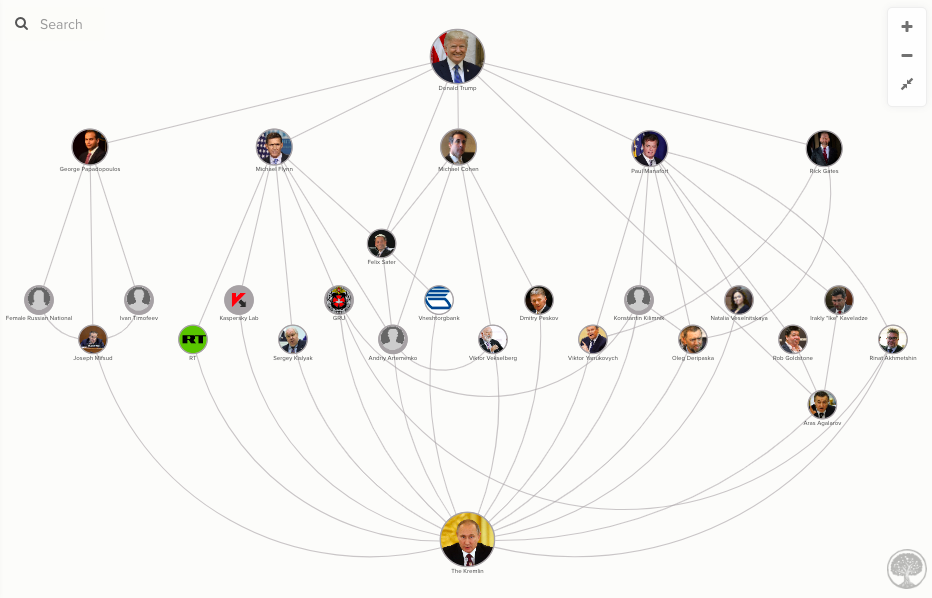 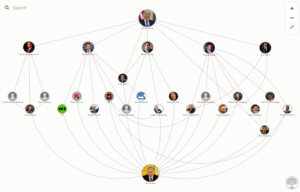 Image courtesy of The Moscow Project

Today, our friends at The Moscow Project released this new interactive tool and offer the following explainer text:

Since the appointment of Special Counsel Robert Mueller, five people who worked on Donald Trump’s 2016 presidential campaign have been convicted of crimes, from tax fraud to illegal campaign contributions to lying to federal investigators. Though Trump’s defenders claim the verdicts have nothing to do with collusion, even a cursory understanding of the connections between the campaign and the Kremlin proves them wrong. In fact, the five convicted individuals collectively accounted for 49 of the Trump campaign’s 87 known contacts with Russia-linked operatives.

All five of these convicted felons served as key middle-men between Trump and the Kremlin. Here’s how: