Our Path to Victory on the For the People Act 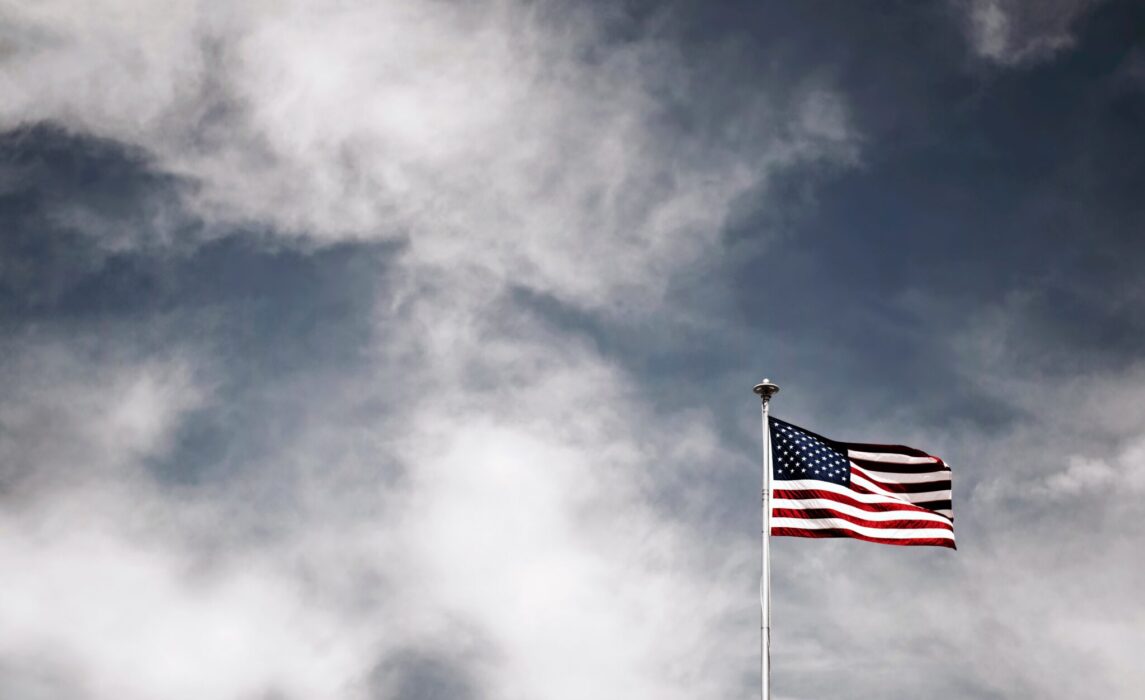 After over 4 years of work on what is now the For the People Act (and many years of work before that building support for key provisions of the bill), we are at a critical juncture.

We are closer than ever to passing the most important voting rights legislation since 1965, but we also face extreme opposition from the GOP. Your voice and action are more important than ever — read to the bottom of this post for 3 key ways you can make a difference.

Unfortunately, Mitch McConnell has made clear to his caucus that as of now, no Republican will support the For the People Act or even vote to allow floor debate on the bill. The GOP political strategy — as we saw during the Obama administration — is to make it nearly impossible to pass many priority pieces of legislation and blame it on the party in power.

Even still, the For the People Act (and the John Lewis Voting Rights Advancement Act, which is expected to be re-introduced in the House in coming weeks) has a path to victory. However, this path first requires getting a majority of senators to support the measure.

We already know that 50 senators support debating the bill on the floor — now we need to end the Senate minority’s ability to unilaterally shut down legislation that has broad, bipartisan public support, like the For the People Act.

That’s why building the case for support of this bill both on the outside and in the Senate is so important. Early this morning, the Senate voted 50 to 49 to take the For the People Act out of Committee. Every Senate Republican that voted opposed it. Then Senate Majority Leader Schumer asked for “unanimous consent”  to debate the For the People Act. Unfortunately, Senator Cruz  blocked even beginning debate on this bill.

Then, Schumer asked unanimous consent to consider two smaller bills, one to shine a light on secret spending in politics and another to end gerrymandering — two of the For the People Act’s most popular provisions. Senator Cruz blocked just allowing debate on these as well. Earlier this summer, all 50 Republicans voted to filibuster even holding a debate on the bill. Coupled with the actions this morning blocking debate again, the record of obstruction is robust, and shows the American people that defending our democracy must include reforming the filibuster.

We have very strong signals from Congressional leadership that we will win this fight. Leader Schumer committed that when the Senate reconvenes in September, it will reconsider voting rights. Specifically, Leader Schumer said this morning that “voting rights will be the first matter of legislative business when the Senate returns to session in September. Our democracy demands no less.”

In the meantime, we’ll need to pressure key senators to stay on board, spotlight who is obstructing progress, and build the case for building unity and the need to work on filibuster reform.

Your action remains critically important to winning a comprehensive bill to protect our democracy. Our pressure strategy, driving thousands of calls to key Senate offices with daily phonebanks, textbanks, emails, letters to the editors, and postcards, is working — I see the evidence of that every day.

And more importantly, we all know that failure is not an option here. We have seen a dramatic escalation in state-level attacks on voters’ rights, and Common Cause is on the front lines, in state legislatures and in Congress, to defend voters. I know I can count on you to give this fight everything you’ve got — and help make sure we live up to the promise of our democracy.

Here are three upcoming key actions you can take:

August 12th | Biden Filibuster Delivery: We’re calling on President Biden to take a stand and demand the Senate end the filibuster to protect our freedom to vote. And we’re bringing hundreds of thousands of your signatures right to President Biden’s doorstep. Join us on Thursday, August 12th at 10:30 am ET when we deliver our petition to the White House.

August 28th | March on for Voting Rights: Racist, anti-democratic voter suppression laws amount to rigging the game. But in America, elections are not a game—and lives depend on their outcomes. That’s why, on August 28, 2021, we’re marching on Washington, Atlanta, Miami, Houston, Phoenix and cities across America. If you want to host your own march, please register your event here.

Anytime | Make Your Voice Heard: It’s more important than ever that we speak out in support of taking bold action to live up to the promise of our democracy. Please take a few moments to write or call your senators, spread the word on social media, or write to your local paper in support of the For the People Act.