Need an example of how systemic racism works? Consider the fact that it is 2021 and Robert Santos is the first person of color ever nominated to lead the Census Bureau, the agency responsible for making sure every person counts. It's not overt racism, but given historic undercounts, why hasn't anyone thought to nominate someone who might be able to help reach hard to reach communities? 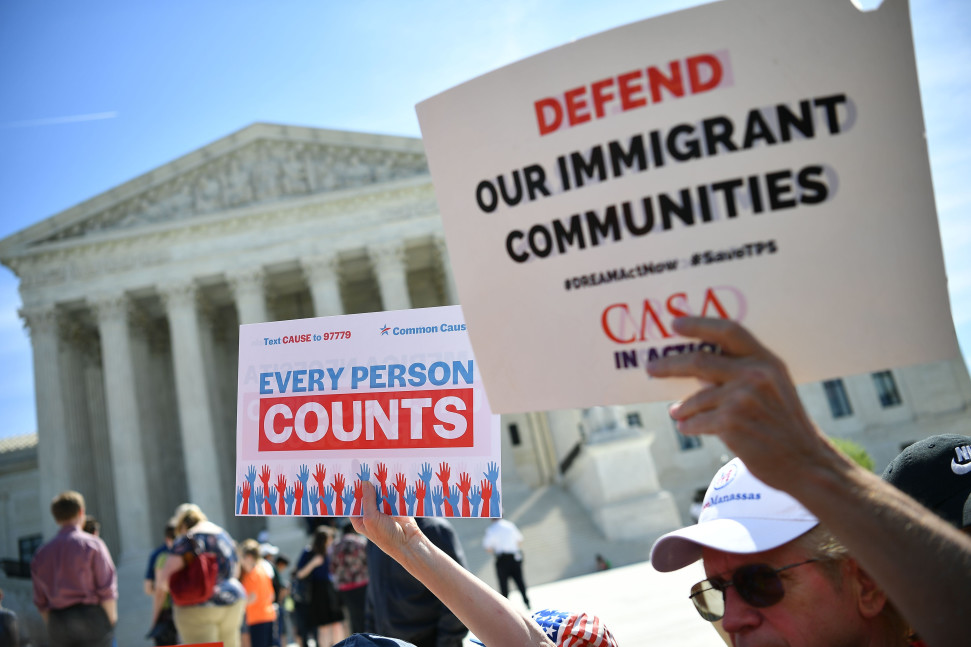 Not only is this a historic day for our nation, and representative government, but having a person of color leading the nation’s top statistical agency is significant on many levels.

Despite our growing numbers, communities of color and immigrant communities are continually undercounted in the census. Meaning, we often lose political power and influence, and community funding for hospitals, new schools, and road repairs. Last decade we saw significant undercounts in the census despite it being deemed the most accurate census in history. The 2010 census missed  2.1 percent of black people and 1.5 percent of Hispanics —  accounting for about 1.5 million people not counted. This most recent census will likely see similar reports, (when the Census Bureau delivers the results of its post-enumeration survey) given the COVID-19 pandemics and deliberate efforts by the Trump Administration to not count communities of color.

The Census is critical to helping our communities, businesses, and people across the nation to ensure that they have the information and resources they need to thrive. Article One, Section Two of the Constitution legally obligates Congress to conduct a regular census to empower all Americans — not just those that can afford to be counted.  But since the first census in 1790, the decennial census has been plagued by political influence. We did not count Native Americans until 1900 and our nation’s original sin, the fractionalizing of enslaved Africans as three-fifths of a person, just enough to placate Southern states’ concerns about disproportionate Northern power in the new Congress, but not enough to consider them whole persons. That mathematical compromise at our founding continues to plague us through as the same white supremacist thinking shows up as overt attempts by the previous administration to whitewash the census and count only citizens of voting age. Is it any wonder with a history that mistreats, undercounts, or completely discounts the humanity of communities of color, that many who live in these communities are suspicious of the government, thus requiring extra effort to help them feel comfortable about being counted in the census?

But Every American deserves to have their voice heard and to be counted in selecting the people and policies that will determine the future of our families. That starts with a fair and reliable census. In order for our vote to be truly counted accurately, we need fair districts, which require an accurate and fair census count. Reliable census data is essential to creating districts where everyone is counted equally. During Mr. Santos’ opening remarks, he described his Mexican-American heritage and his family’s struggle towards the American dream. We can only hope that a Census Bureau Director from the fastest growing and most undercounted communities and his long career in statistical methodologies, will help set policies that will assist in ensuring that Latinx communities and all communities of color are fully represented in this decade’s census count and everyone moving forward in a democracy that finally works for all of us.