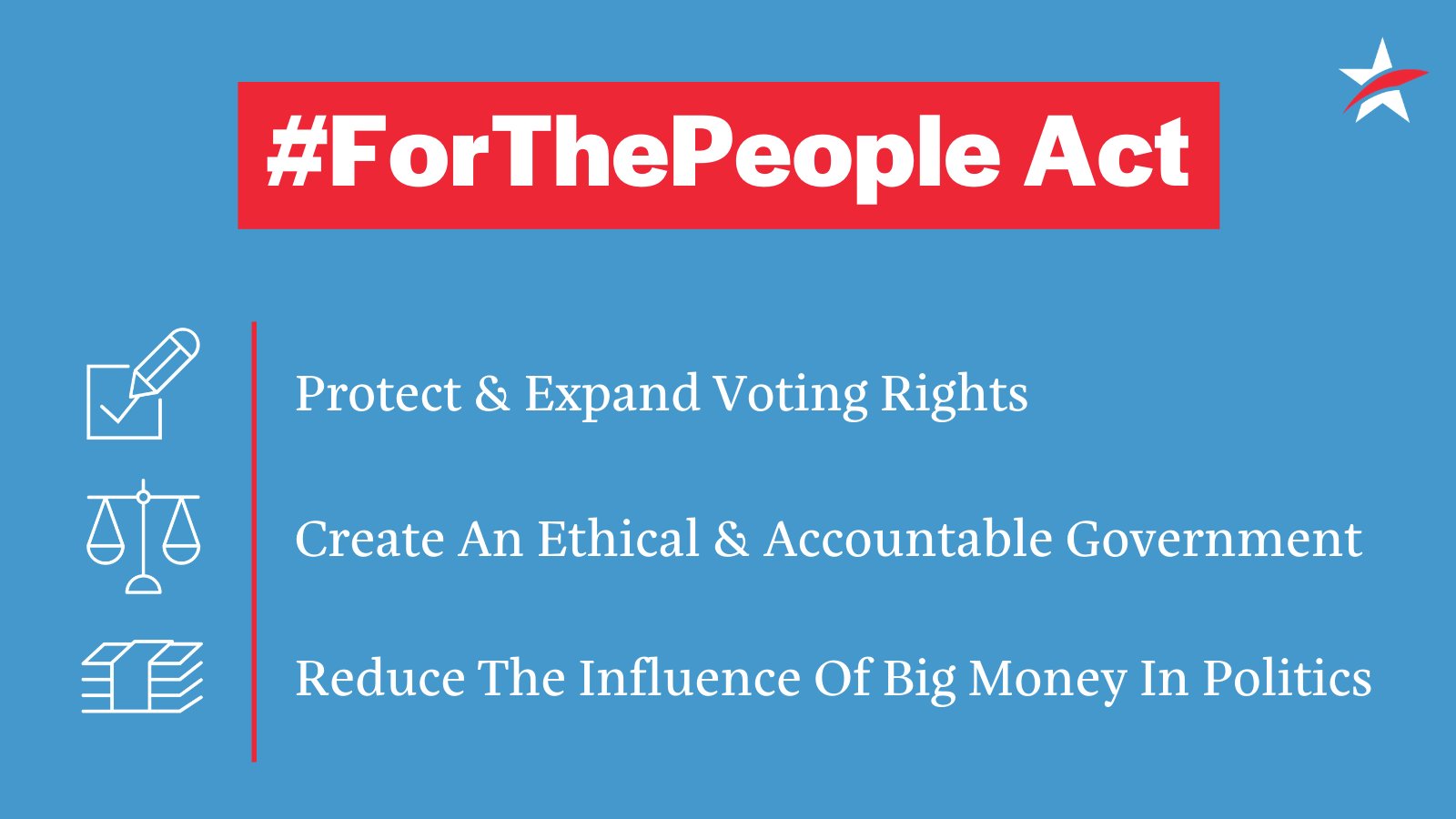 in which congressional districts would be drawn in every state. If passed into law, this bill would require every state to draw congressional districts using independent citizen redistricting commissions, ban partisan and prison gerrymandering, mandate nonpartisan redistricting criteria, and increase transparency. The bill will now move to the Senate.

The Main Event
Starting this year, voting districts at all levels of government in all 50 states must be redrawn to ensure that districts of the same type have equal population. The U.S. Bureau of the Census has announced that it will send population data needed for redistricting to the states by September 30, 2021, but preparations to give the public a voice in the process have already started. Here is a sample of what’s happening around the country:

Media Preview
Last week, Common Cause executive directors in North Carolina, Pennsylvania, Texas, and Wisconsin participated in a press briefing to preview the upcoming fight for a transparent and people-powered redistricting process. They also virtually arm wrestled over who lived in the most gerrymandered state, with no clear winner at the end. Watch Common Cause National Redistricting Director Kathay Feng chat with Khalif Ali (PA), Anthony Gutierrez (TX), Jay Heck (WI), and Bob Phillips (NC) about strategies for taking redistricting out of the shadows and making it a process that puts people first.

Facebook Should Enforce and Expand Civic Integrity Policies; Instead It Hides Behind Oversight Board