Facebook Should Enforce and Expand Civic Integrity Policies; Instead It Hides Behind Oversight Board

Facebook has punted the decision of whether or not to permanently ban Donald Trump to its new Oversight Board. Instead of hiding behind whatever the Oversight Board decides, Facebook should enforce and expand its own civic integrity policies to crack down on hate speech and disinformation.

One day after a mob of right-wing rioters stormed the U.S. Capitol building, Facebook made the decision to temporarily suspend the account of former President Trump in response to the role his posts on the social media site played in inciting the insurrection. Instead of deciding to permanently ban the former president, Facebook punted the decision to its recently created Oversight Board. The Oversight Board was created in 2020 by Facebook to review content moderation decisions and make non-binding policy recommendations. Facebook is the only entity that can refer cases to the board, pick board members, and pay them. It has been referred to as “Facebook’s ‘Supreme Court’,” and has made decisions on cases involving COVID-19 misinformation, nudity, violent threats, and hate speech. 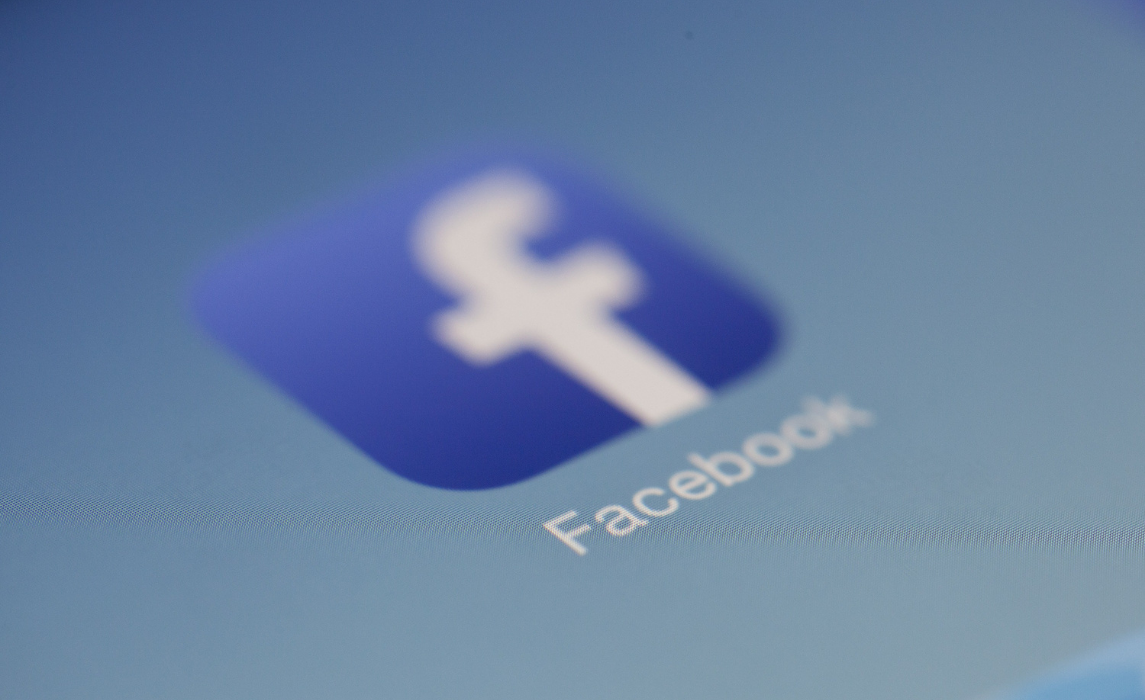 The Oversight Board is nascent, and many of its internal procedures are still opaque.  While the Oversight Board solicits public comments prior to making a decision, the process to submit comments is limited. For example, comments are subject to a two-page limit and not accepted in non-English languages. This undermines the ability for people impacted by a particular decision to meaningfully participate.  Once a decision is sent to Facebook, the social media company is under no obligation to follow the decision, as it is not binding on the company. Given the lack of real power the Oversight Board has to enforce its decisions and implement policies, it serves as nothing more than cover for Facebook’s lack of action.

Despite the Oversight Board’s lack of transparency and limited comment period, over 35,000 Common Cause members (and thousands of other commenters) made their voices heard. Our members told the Oversight Board to keep Trump banned, but also expressed their concern about Facebook’s failure to enforce its own civic integrity and content moderation policies.

But Facebook should not hide behind whatever decision the Oversight Board ultimately makes. Facebook has civic integrity and content moderation policies in place that prohibit attempts to suppress voting and undermine the integrity of our elections. But the company has failed to consistently enforce these policies, giving Trump and other bad actors a greenlight to spread and amply disinformation about voting. During the election, Trump constantly posted false information about mail-in voting, and Facebook did nothing despite their own policies about voter suppression. Although Facebook banned calls for poll watching that use “militarized language,” it declined to remove a video of Donald Trump Jr. calling for an army of poll workers. Facebook even allowed “stop the steal” content to stay on its site 69 days after Election Day and instead of taking action immediately, the company waited until the content led to offline harm. Every single one of these posts contributed to undermining the integrity of our elections and the offline violence that occurred.

In addition to the lack of consistent enforcement, there are a number of significant loopholes in Facebook’s civic integrity policies. For example, their political ads exemption allowed Trump and his supporters to run hundreds of ads spreading disproven claims about voter fraud.

Communities of color and other marginalized communities are often targets for political ads with voter suppression narratives. In 2016, the Trump campaign used Facebook to target millions of Black Americans with deceptive ads to deter them from voting.

The former President’s case is unique because of the sheer size of his following and his status, but he is the symptom disinformation and hate speech Facebook and other platforms have allowed to flourish unchecked. Facebook should have banned Trump long ago because he repeatedly violated the platform’s policies.

The Oversight Board is set to rule on Trump’s case by April. When the ruling is handed down, it is important to remember that no matter what the Oversight Board decides, these problems on Facebook and other platforms will still persist and continue to erode one of the most important foundations of our democracy. Disinformation has led to voter suppression, violence, and weakened trust in our civic institutions. Despite the Oversight Board’s claim that it is a wholly independent body, that is simply not the case. The decisions the Oversight Board makes are not binding on Facebook, and if Facebook does not start enforcing its own civic integrity policies, there needs to be robust government action and enforcement that holds Facebook accountable.

Resource Hub: Understanding The For the People Act