Felony Disenfranchisement: The Issue That Isn’t Going Away 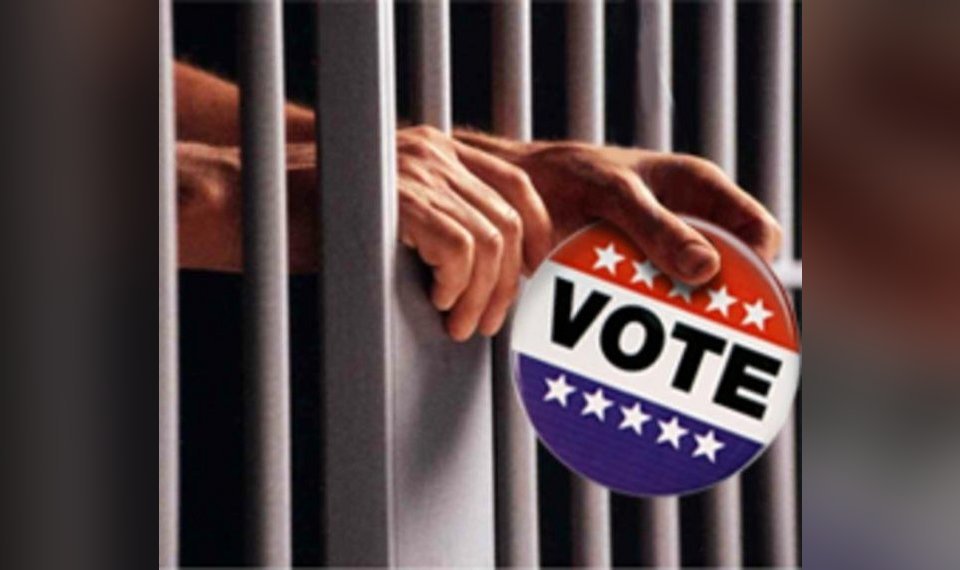 Presidential candidates are finally talking about felony disenfranchisement, which is great. However, the conversation is very surface level at the moment. And many of the candidates running for president and those in the media are simply getting this issue wrong.

This week Democratic presidential candidate Pete Buttigieg, the mayor of South Bend, Indiana, stated that people felony convictions should not have the right to vote when they are incarcerated. He went on to say that people should have their rights restored once they have been released. Another Democratic presidential candidate,  Senator Bernie Sanders, went on record supporting voting rights for all people who have a felony conviction regardless of if they are incarcerated or not. That’s how it works in Sanders’s home state of Vermont.

Though it’s good that candidates having a public discussion about this, it would be better if all the candidates really took the time to study this issue and the impact it has on our society.

One in 40 adults in this country have lost their right to vote, some of them permanently. This is because of their state’s felony disenfranchisement law. These laws permit state governments to revoke the voting rights of someone who has been convicted of a felony. Therefore, in addition to being socially and economically disadvantaged, people who have been incarcerated are also politically handicapped as well.

As you might imagine, the history of felony disenfranchisement laws is rooted in racism. After the Civil War and during the reconstruction era, there was a lot of resistance towards the end of slavery, giving black people citizenship, and black suffrage. The resistance was both physical and violent, but also institutional.

Similar to poll taxes, laws requiring that voters be required to read, and laws that required voters to own property, felony disenfranchisement laws were used as a tool to keep newly freed black men from voting and, subsequently, black politicians from holding office. This method was effective because during this same time, black people were disproportionately prosecuted for crimes and usually with little evidence. States even structured their felony disenfranchisement laws to disenfranchise people for crimes that black people were “more likely to commit”.

The impact of these laws is even more present today as we deal with the rippling effects of the “War on Drugs.” Currently, 6.1 million people in the U.S. are not permitted to vote because they have a felony conviction. More than 1.6 million of those people are currently incarcerated, and the rest have rejoined society without the power to express their grievances at the ballot box. Nationally, 1 in 13 black people of voting age are denied the right to vote because of disenfranchisement laws. In states like Tennessee or Virginia it’s 1 in 5 black adults who are unable to vote.

Because of the law’s racially discriminatory past and disparate impact on black, brown, and low income communities, states should not revoke the voting rights of people who have been convicted of a felony. More specifically, people who have felony convictions should be able to vote regardless of if they have completed their sentence, are on parole or probation, or are currently incarcerated.

The truth is that most people who go to prison and jail, are released and rejoin society. So how can we expect people to rehabilitate, both while incarcerated and once released, if we continue to deny them their constitutional rights?  How can we expect them to rejoin their communities create a new life for themselves if we continue to treat them like they are not citizens and leave them without a voice in that community. Voting is the most basic and essential building block of our government and it should be kept out of reach of our criminal justice system. All states should adopt the Maine and Vermont model and never disenfranchise people because of their felony conviction. Felony Disenfranchisement laws are inherently undemocratic and the time has come to do away with these laws in our society.