Felony Disenfranchisement on the Decline 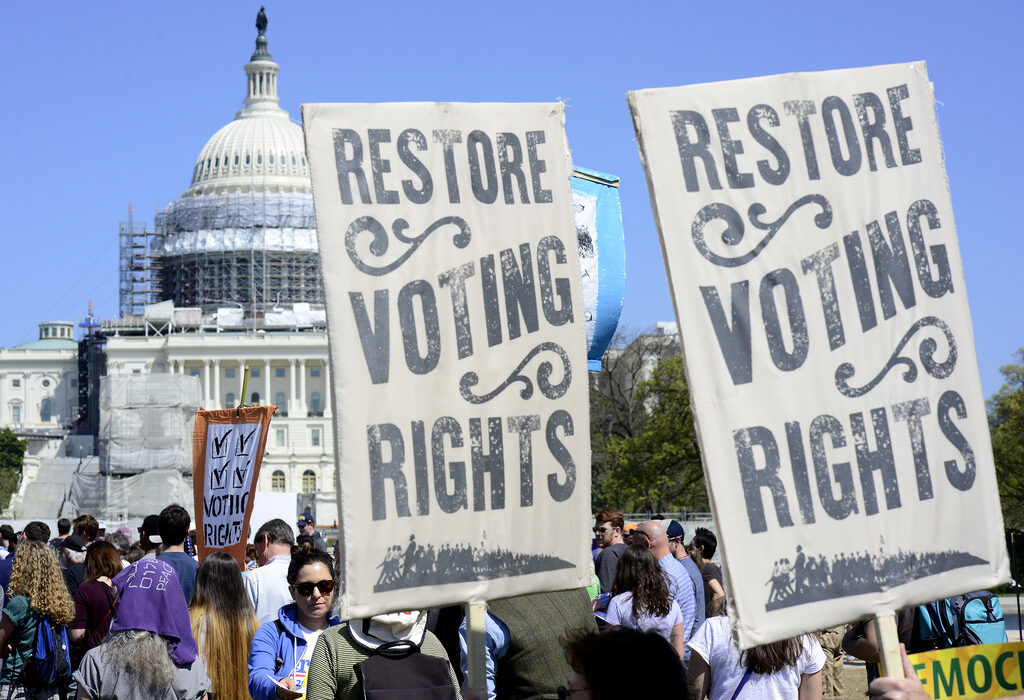 January 8th, 2019 marked the first day that an estimated 1.4 million returning citizens were able to vote in Florida. Florida voters overwhelmingly supported Amendment 4, the 2018 ballot initiative that automatically restored voting rights to the majority of formerly incarcerated persons who have completed the terms of their sentence.,. The Florida Rights Restoration Coalition collected more than 766,000 signatures to put the measure on the ballot, which passed with the support of 65% of Florida voters. This was a great victory for the re-entry community in Florida and re-entry communities throughout the nation. Activists have been fighting against felony disenfranchisement for many years, but Florida’s law was one of the most egregious and signals a real tipping point as we see momentum building across the country.

In New Mexico and Massachusetts, bills restoring voting rights to both formerly and currently incarcerated people have been introduced. If passed, those states would never disenfranchise people convicted of felonies. While this may seem radical, it is the practice in many other countries. In the U.S. Maine and Vermont never revoke voting rights from people who have committed a felony. Other states may be on the precipice of ending the practice of disenfranchisement as well. Notably, New Jersey has been considering zero-disenfranchisement since 2018 when a bill restoring voting rights to currently incarcerated people was introduced. The bill has the support of more than 100 groups advocating for the legislation. In the next few years, it is likely more states will refuse to  disenfranchise people with felony convictions.

This movement towards re-enfranchisement strengthens our democracy, a recognition of the power of the individual voter as having a stake in the future, regardless of their current circumstance. That is exactly the kind of hope, and the kind of forgiveness, we as a society should extend to people who have made mistakes and been convicted for their crime. Everyone in this country has a voice and a vote. No one should be denied their right to have a say in the future we all will share.

It’s great that this movement is allowing us to finally question why our nation even allows states to disenfranchise people with felony convictions in the first place? People with felony convictions are already being required to serve their sentences and there is no plausible connection between voting and crime rates, so what is the need for revoking voting rights? There are various arguments on both sides, but what it really comes down to is what we value more as a country: the idea of retribution or protecting voting rights at all cost? With the present wave of legislation, it appears that we are leaning towards the latter.

Democracy Behind Bars Report Our Issues

Power: For the People

High Ethical Standards: For the People