It is time for the Ohio Constitutional Modernization Commission to encourage the state legislature to stop hyper-partisan, winner-take-all congressional map-making.

Catherine Turcer of Common Cause Ohio testified to the Ohio Constitutional Modernization Committee on the need to reform how the state’s congressional districts are drawn. Common Cause Ohio was a leader in the coalition that helped to pass Issue 1, an amendment to the Ohio Constitution that will implement strong protections against political gerrymandering in the drawing of state legislative districts. Here is Turcer’s testimony:

My name is Catherine Turcer, I am the policy analyst for Common Cause Ohio and I am here on behalf of the Fair Districts = Fair Elections Coalition to urge you to pass a strong recommendation for congressional redistricting reform. 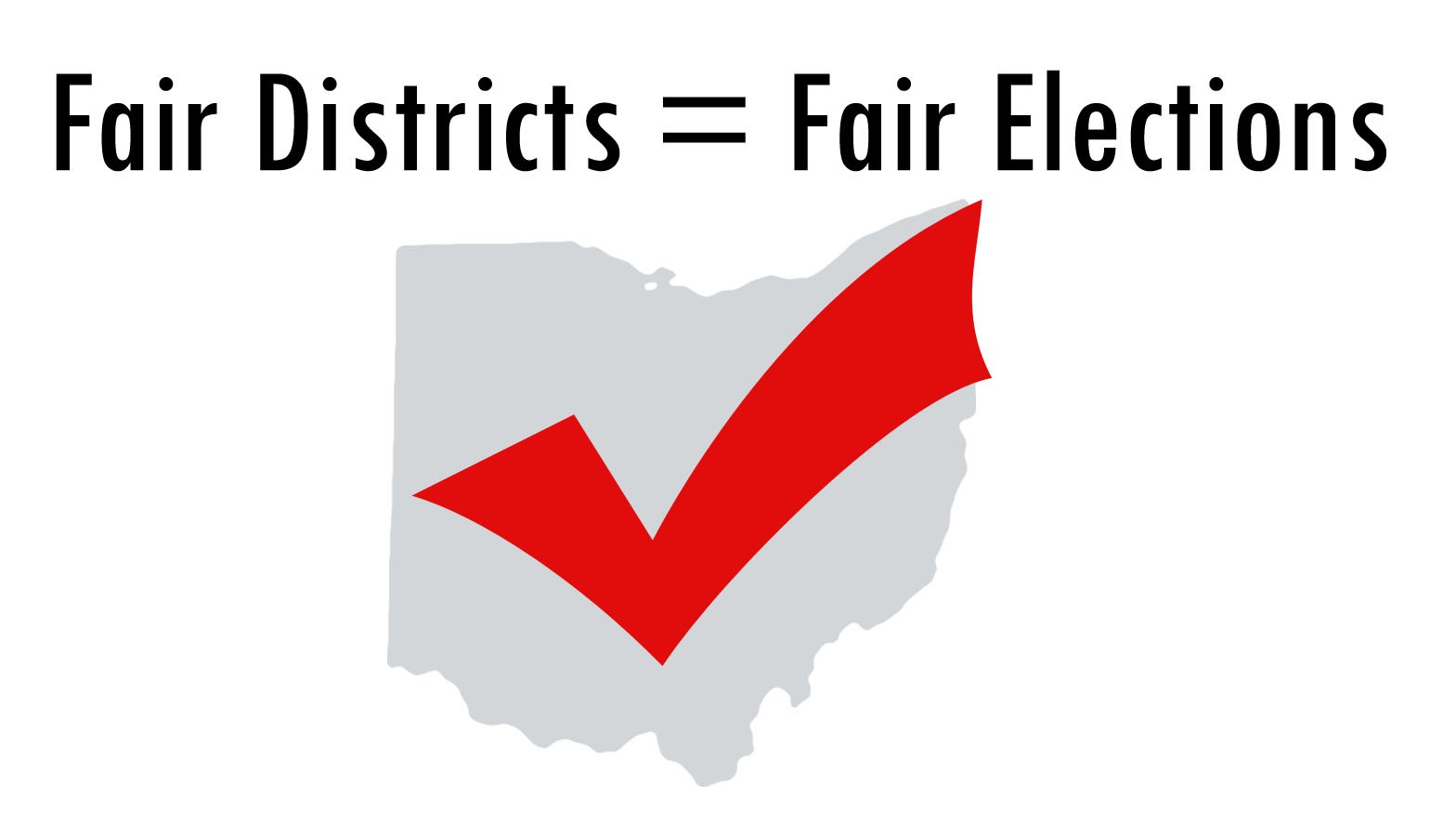 As you know, last year before the Ohio Constitutional Modernization Commission chose to recommend specific reforms, the Ohio General Assembly moved more quickly and put state legislative redistricting reform on the ballot. House Joint Resolution 12 of the 130th General Assembly then became Issue 1. Although Issue 1 was overshadowed by the rivalries surrounding Issue 2 and Issue 3 and the campaign underfunded, Issue 1 received support from more than 71% of voters who value transparent map-making that focuses on keeping communities together and prohibits gerrymandering.

There is no reason to stop at the Ohio Statehouse. Ohioans told us last week that they want fair districts. Issue 1 passed by a wide margin in all 88 counties.  Only two counties— Adams and Vinton— were under 60%, at 59.8% and 58.3%.  The mandate from the voters is clear and cannot be ignored.

Many who supported reforming the General Assembly districts cited a pending U.S. Supreme Court case Arizona State Legislature v. Arizona Independent Redistricting Commission as a reason to avoid including congressional reform last year in House Joint Resolution 12. That case has been decided and redistricting commissions, rather than just the state legislature, can be used to lawfully craft new district lines.

The path forward is obvious. Issue 1 was the product of a great deal of work and deliberation, and it was overwhelmingly supported by the voters.  Senate Joint Resolution 2, House Joint Resolution 2 and the draft harmonization before this committee provide options to apply the Issue 1 framework to congressional districts.

The Constitutional Revision Commission in the 1970s spent a considerable amount of time deliberating about how best to amend the Ohio Constitution and made a number of significant recommendations to the Ohio General Assembly, but they simply punted on redistricting reform.

In 1977, during a “What’s Left Committee” meeting on redistricting the Ohio Constitutional Revision Commission Executive Director Ann Eriksson simply asked “How do you feel about reapportionment?”  One member reacted “My instantaneous reaction is that it’s a bomb. . . . Hold that one on the back burner.”

The time for reform is now. The closer that we get to the Census in 2020, the more difficult it will be for both political parties to commit to creating a fairer system focused on the voters. I urge you to propel congressional redistricting reform forward.