When I think of the Fourth of July… 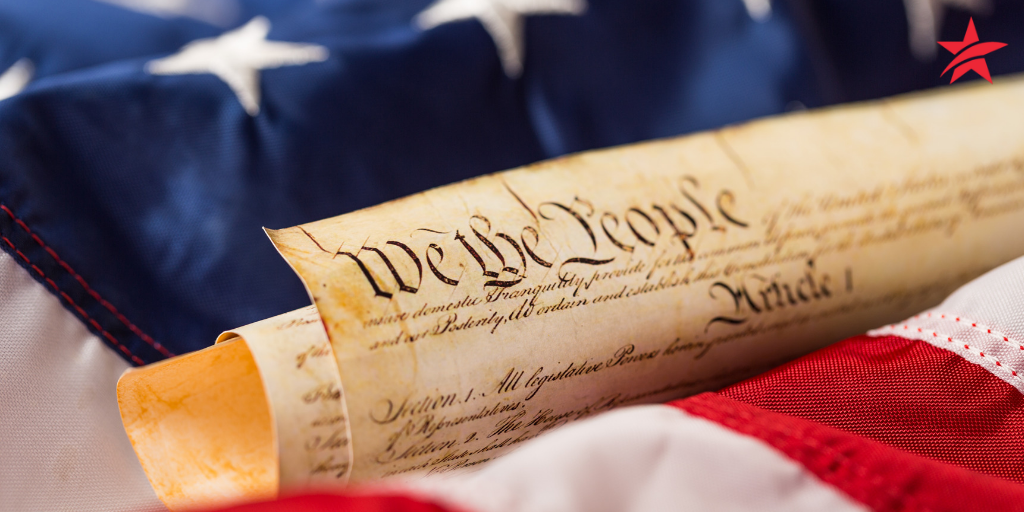 When I think of the Fourth of July, I think not only of the acrid smoke that filled the streets of Savannah, Georgia as colonists burned effigies of George the Third or the role Ben Franklin played in acknowledging the self-evidence of human kind’s broad equality–but also of my parents. On this day, my mind turns to them because it was my mother and my father who allowed me to identify as an American.

During the holidays, our household was a hybrid of cuisines and traditions. We celebrated Thanksgiving with ham and mashed potatoes, Christmas with empanadas and buñelos, and the Fourth with lemonade and hotdogs. Despite speaking the language and my familiarity with my parents’ native foods and culture, there will always exist interstices in the bond between an immigrant parent and their offspring.

In the case of my family, my mother and father strove to give their children all the material comfort their childhoods lacked, but how could I truly appreciate what I’ve always had? Vacations abroad allowed me to grapple with language barriers, getting lost on the subway during my first trip to Boston allowed me to briefly feel the thrill of wandering around a new city, but it’s a far cry from the deracination my parents experienced during their transition to America.

To me, this day is more than a time to decorate our homes with bunting and flags. Today is a day of reflection. My love for this country is not blind. My own grandmother lived through U.S. intervention in Guatemala during the ‘50s, when tyranny masquerading as liberation resulted in the ousting of a democratically-elected president.

America’s checkered past isn’t limited to its foreign policy. The White House was built on the backs of the enslaved. Ideologies like Manifest Destiny consumed the lives of countless Native Americans. Even the 2008 financial crisis underscored the racial fault lines that persist in our housing industry.

However, asserting that America is entirely good or bad lacks a necessary nuance. When we celebrate the legacy of our founding fathers or the valor of the boys of Pointe Du Hoc, we are paying tribute to the ability of Americans to transcend fallibility and fear. Our ability to overcome struggles to create and protect an institution far greater than any one of us alone. But don’t get me wrong: this struggle isn’t reserved for grizzled veterans or the men who convened in Pennsylvania’s state house all those years ago. It extends to every single person who lives in the U.S.

Paeans to America are not the misguided babblings of indoctrinated citizens. They are the recognition that America can build on the vision set forth by those exceptional men who declared her independence 243 years ago. America is a frontier, an experiment grounded in the sacredness of the human spirit. A human spirit that has continually been, and must continue to be strengthened and remade by her citizenry. We are not perfect. No nation constructed by humanity ever will be. But America’s foundational ideas gave us a formula with which our government can be changed peacefully; even centuries ago it was clear the key to America’s survival lay in her ability to respond to humanity’s philosophical and democratic advancement.

Community by community, state by state, we are all part of a greater entity, each of us contributing to the formation of a more perfect union.

At Last A Beginning