We should all be paying attention to more than just the issues before the Supreme Court and how this, or any, nominee might rule. Judicial ethics and how the justices and the judiciary conduct business deserve scrutiny too. 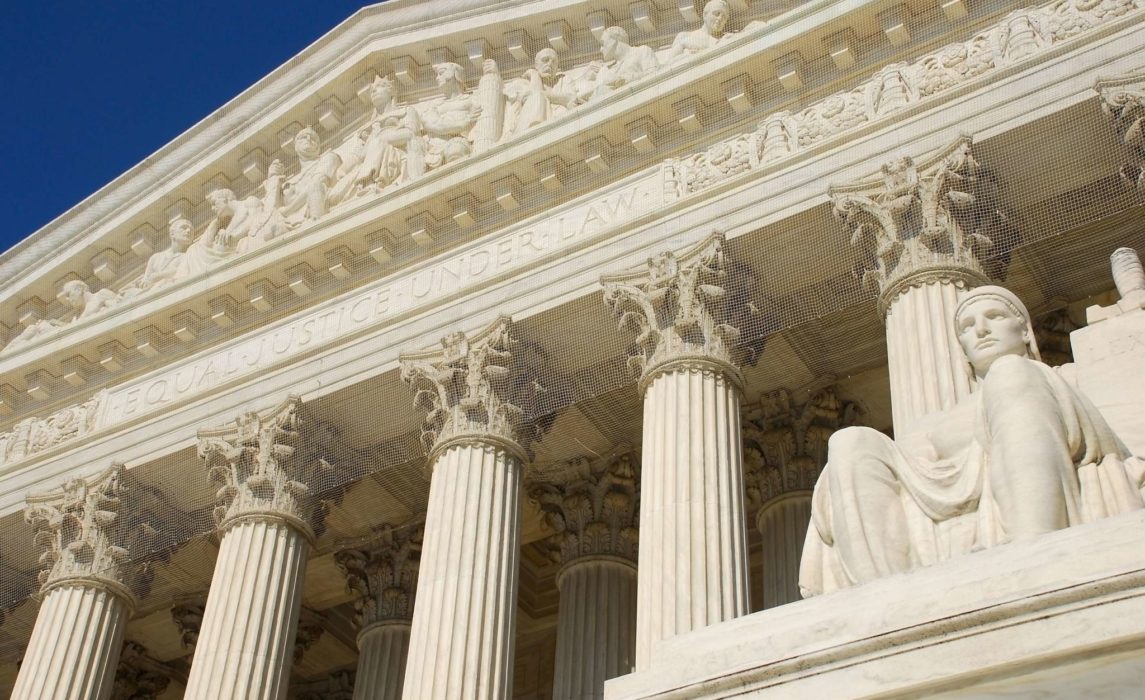 News of Judge Brett Kavanaugh’s nomination to the Supreme Court is less than 48-hours old. As people begin scrutinizing his record – the pages of which “run into the millions”  – some journalists will write up the minute-by-minute behind-the-scenes maneuvering inherent in any vetting. Known as “tick-tocks” in reporter parlance, these stories provide insight into the nomination process. And they can reveal threads that senators should pull during the nominations hearings.

President Trump told the public during the 2016 campaign that his Supreme Court nominees would “all [be] picked by the Federalist Society.” The Heritage Foundation has proudly detailed its efforts to assist with judicial nominations. But there is also reporting that Justice Kennedy may have played a role in boosting Kavanaugh’s chances. An NBC News reporter, Leigh Ann Caldwell, deleted an earlier tweet that suggested Kennedy’s retirement hinged on assurances that Kavanaugh would replace him. But after deleting that tweet, Caldwell said she was “told by a source who was not directly part of talks that [Justice] Kennedy provided Pres. Trump/WH a list of acceptable replacements. Kavanaugh was the only who was thought conservative enough to consider, I’m told. They added Kavanaugh – and 4 other names – to the public Federalist list that Trump would choose from.” According to contemporaneous reporting by the New York Times last fall, the White House added Kavanaugh to the public list in November 2017 “with little explanation” at the time. Meanwhile, White House Deputy Press Secretary Raj Shah told CNN that he “is not going to read-out private conversations that Justice Kennedy had with either the White House staff or the president.” Politico has its own tick-tock here.

Justice Kennedy was the decisive vote in several high-stakes cases last term, including the decision that upheld the president’s Muslim travel ban. If Justice Kennedy provided the White House with names of potential replacements while simultaneously considering cases involving the Administration, it would raise serious ethical questions involving conflicts of interest and an independent judiciary. Even absent ongoing litigation, such negotiations should be off limits. Americans have a right to a fair, impartial, and independent judiciary.

This should be explored by the Senate Judiciary Committee in the coming months, without prejudging what may or may not have been said or negotiated during Kennedy’s retirement. The first Canon of the Code of Conduct for United States Judges says that a “judge should uphold the integrity and independence of the judiciary” because an “independent and honorable judiciary is indispensable to justice in our society.”  Although the Code does not apply to the Supreme Court, the Chief Justice dedicated his 2011 Year-End Report to the matter of judicial ethics and said that the Code “provides a current and uniform source of guidance.” Justice Kennedy himself testified to the Senate in 2011 that following the rules of judicial ethics is “part of our oath.” (The Congress could also pass legislation requiring the Court to adopt a Code of Conduct. Last year, Senator Chris Murphy introduced the Supreme Court Ethics Act with 10 co-sponsors. The bill would require the Supreme Court to promulgate a transparent code of ethics. Its companion measure in the House, introduced by the late Rep. Louise Slaughter, has 84 co-sponsors.)

Even if Kavanaugh has no knowledge about what Justice Kennedy may or may not have said to the Trump White House, the Senate should probe his views on Supreme Court ethics and conflicts of interest as it considers his nomination, including issues of recusal. As Caroline Fredrickson and Norm Eisen wrote in the New York Times, President Trump is the subject of an ongoing criminal investigation that may result in questions for the Supreme Court to settle. And Kavanaugh has urged Congress to pass a law exempting a president from criminal investigations, including answering questions from criminal prosecutors.

Add this to the many issues that demand close scrutiny by the United States Senate and the American people in the coming weeks.