Sneaker Subculture: A pathway to equity and economic freedom 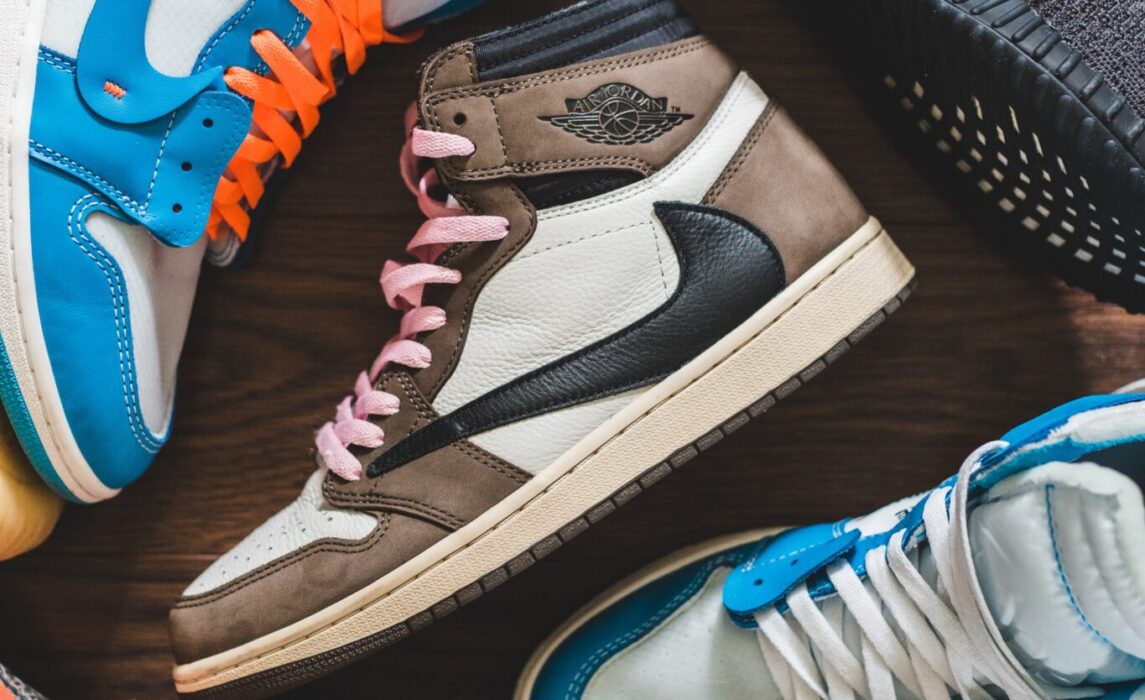 Economic justice and racial justice are crucial parts of building up not only our local community but the global community too. In many communities, people form subcultures as a way to obtain equity and economic freedom. One subculture that is growing in popularity is sneaker culture. Sneaker culture is the buying and trading of sneakers as a hobby or career. It is rooted in collecting sneakers from limited drops and iconic colorways worn by some of the greatest athletes. Sneaker culture helps people achieve the overall goal of economic justice, which is to create opportunities for everyone to potentially thrive and prosper in the new age. The economic system in America runs off of pure capitalism and doesn’t give lower-income individuals the opportunity  to generate wealth because the limited pool of well paying jobs does not cater to their talents and skills. Capitalism  puts a limit on what individuals can potentially earn and holds the economy back as the low-income class continues to grow. We can combat economic injustice by increasing minimum wage, progressive taxation, and diversity inclusion.

Increasing the minimum wage will stimulate the economy by putting more money into workers’ pockets. According to the Center for American Progress, “raising the wages of low-income workers will stimulate the economy; substantially lower the amount the country spends on social safety net programs such as SNAP, and reduce economic inequality, thereby unleashing additional economic growth in a period of recovery.” Progressive taxation can help the economy by having a fairer income distribution which leads to higher revenues, less volatility in the economy, and faster growth. Lastly, diversity and inclusion helps the economy by ensuring people of color can access a greater  share of labor. Marketing to different racial and ethnic backgrounds will lead to a higher market share for the businesses, helping people of color generate more wealth. For example, the Center for American Progress says that “women of color own 1.9 million firms. These businesses generate $165 billion in revenue annually and employ 1.2 million people. Latina-owned businesses, in particular, have total receipts of $55.7 billion since 2002”.

While economic justice is an important part of our society, racial inequality also ties into the unfairness in the economic system. Racial inequality is the imbalance in power, opportunities, and economic resources due to race. Racial inequality has created systems that prevent people of color from being able to obtain power or wealth.When people of color create subcultures like sneaker culture they are trying to create a community that they can exist in without race limiting their access to resources and opportunities.

Racial justice in America has been unfair for many years but the past year has uncovered the reality of the injustices that the Black community face. The death of George Floyd caused major protests in many cities ranging from DC, to Minneapolis, and many more states across the nation. There were many peaceful protests across these cities to bring about justice for not only George Floyd but for the lives of many other Black people that were taken by extreme use of force used by unaccountable police officers. Although protesters were peaceful, they still were abused and harassed by the police; but when white supremacists stormed the US Capitol on January 6, they experienced little to no police interference – further proving that the fight for racial justice in America is not —and nowhere near —over.

Economic justice and racial inequality are two important issues that must be addressed not only locally but globally. One way that I have seen people in my community address the inequalities they face is through sneaker culture. Sneaker culture creates a bridge between people from different economic groups and different races.

Sneaker culture helps individuals achieve economic justice by giving individuals the opportunity to invest by purchasing a limited or in-demand sneaker for the retail price, and selling it for more than purchased to bring in a  profit. Purchasing and selling attracts people from all economic classes but allows the economically disadvantaged to use their passion to create a business that has high demand. Although sneakers are a limited resource, companies have made obtaining them a fair process where every individual is given equal purchasing power.

As far as racial justice, the sneaker community is international and includes people from all races and people from all economic statuses that have something in common, sneakers. This common interest breaks down the wall and tension between races and allows each individual to connect with other people outside of their racial identities and economic status. Like most communities in the United States, the sneaker community is not perfect. As someone who has built a network within the sneaker community, I have hope that it will continue to be inclusive and that the larger world will one day work in a similar way – allowing everyone to have a fair chance at obtaining wealth and being seen as equal.

The Top 10 Economic Facts of Diversity in the Workplace. (2013, January 30). Center for American Progress. https://www.americanprogress.org/issues/economy/news/2012/07/12/11900/the-top-10-economic-facts-of-diversity-in-the-workplace/

Tom Kibasi. (2017). What is economic justice – and why does it matter? Newstatesman. https://www.newstatesman.com/politics/economy/2017/09/what-economic-justice-and-why-does-it-matter

A major step forward for the Freedom to Vote Act

Why Is Twitter Giving Disinformation Peddlers Its Seal of Approval?