A major step forward for the Freedom to Vote Act

Either we protect the freedom to vote, or protect the filibuster, an antiquated Senate loophole that lets McConnell block crucial legislation. 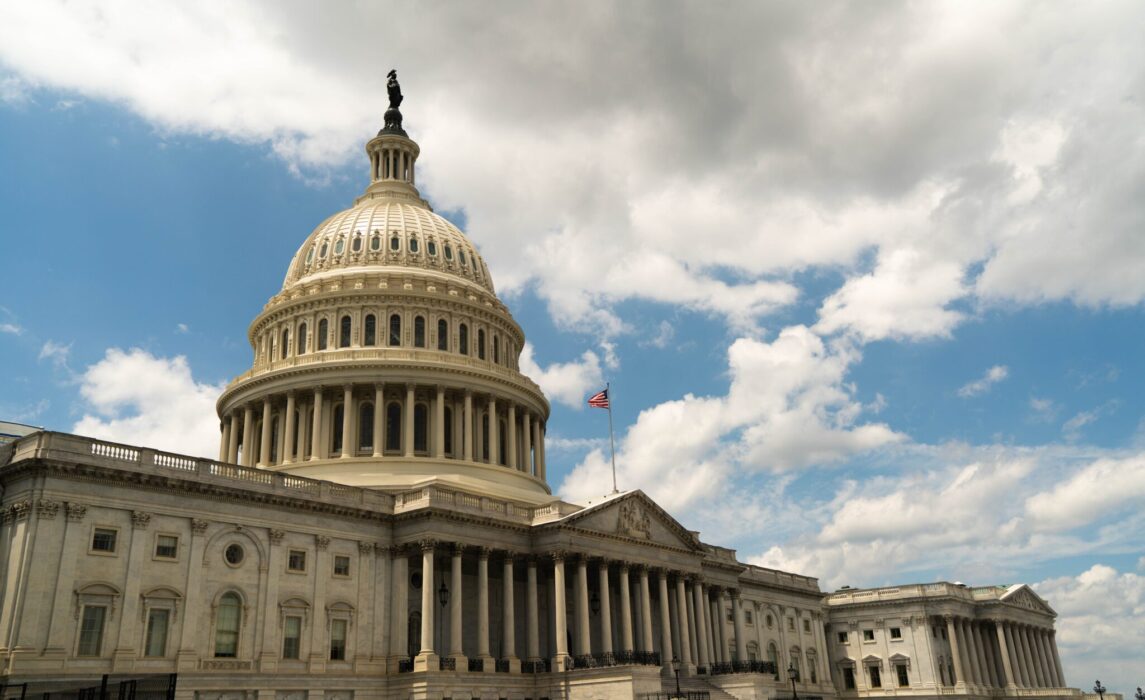 Majority Leader Schumer just announced that next week will be the first major procedural vote for the Freedom To Vote Act, and we anticipate that a procedural vote on the John R. Lewis Voting Rights Advancement Act could soon follow.

This will mark a new phase of our campaign to pass these transformative pro-democracy bills — and we expect that, thanks to your advocacy, 50 senators will vote in support.

But once Mitch McConnell filibusters them — and as we’re expecting, most or all Republicans join him — it’ll show how clear our choice is. Either we protect the freedom to vote, or protect the filibuster, an antiquated Senate loophole that lets McConnell block crucial legislation.

Reforming the filibuster is the clearest path forward for voting rights, and it all comes down to these next critical few weeks. There are many options for what fixing the filibuster could look like – and while Common Cause has long fought to eliminate the filibuster – we also know how urgent it is to ensure every voter has access to the ballot and fair representation, especially as those rights are under attack.

We know that our freedom to vote is under attack. In the last year, we’ve seen numerous racist, anti-voter laws like those recently passed in Texas and Georgia go into effect.

If there’s anything we learned from the January 6 insurrection, it’s that our democracy is fragile and cannot be taken for granted. So, we can’t sit back and let our voting rights be stripped away from us.

Thousands of Common Cause members like you have fought every single day since the beginning of the year to pass these critical bills – calling and texting voters, submitting letters to the editor,  sending postcards – all resulting in tens of thousands of calls and emails into key Senate offices.

Now – we are in the final stretch – and we need your help. What are you going to do to ensure fair representation and access to the ballot?

Every eligible voter deserves to cast their ballot free from obstruction and intimidation. But without the protections of the John R. Lewis Voting Rights Advancement Act and the Freedom to Vote Act, voters must overcome discriminatory laws and needless barriers just to have a voice in our democracy.

Sneaker Subculture: A pathway to equity and economic freedom