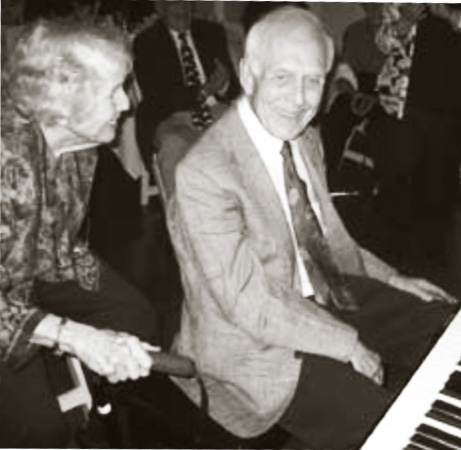 We’re sad to report that Sid Garvais, a founder and former Chair of Common Cause in Connecticut, has passed away. No other person has contributed more to Common Cause in Connecticut’s success than Sid Garvais. In his 40 years of dedication to Common Cause, Sid helped open legislative committee meetings to the public and require roll call votes; pass campaign contribution and disclosure laws and create an independent Elections Enforcement Commission. Sid also helped to pass Freedom of Information laws, a government ethics code; merit selection of judges; an end to the practice of legislators accepting honoraria; a “motor voter” law;  revolving door laws, and strong gift and meal laws. He also worked with us to pass the strongest campaign finance law in the nation.

Sid worked on a daily basis to strengthen our democracy in Connecticut. He was a dedicated and tireless foot soldier in the fight to make our government more open and accountable and will be missed greatly.