High Ethical Standards: For the People 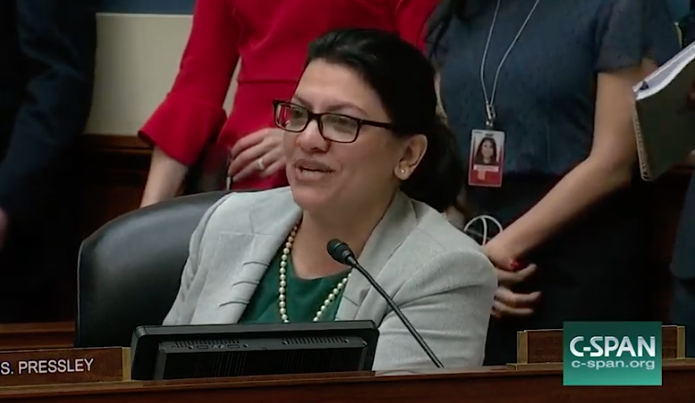 Rep. Rashida Tlaib (D-MI) reminds the committee that the House’s first principle is its responsibility to the American people. The greatest addition to government ethics laws since Watergate, the For the People Act (H.R. 1) codifies a standard of conduct which all American presidents  in the modern era have voluntarily abided by until now, such as placing personal financial interests in a blind trust, and releasing tax records so Americans understand how a candidate has made their money and to whom they may be indebted in some ways.. Citing the Emoluments Clause in the U.S. Constitution, Rep. Tlaib asserts that failure to maintain executive accountability could result in policies made in “the best interests of a profit line or the best interests of their company” rather than the public good.

Felony Disenfranchisement on the Decline

Voting Rights: For the People