This morning, the Supreme Court unanimously struck down a politically-motivated activist attempt to re-write the Constitution to exclude non-voters from political representation. 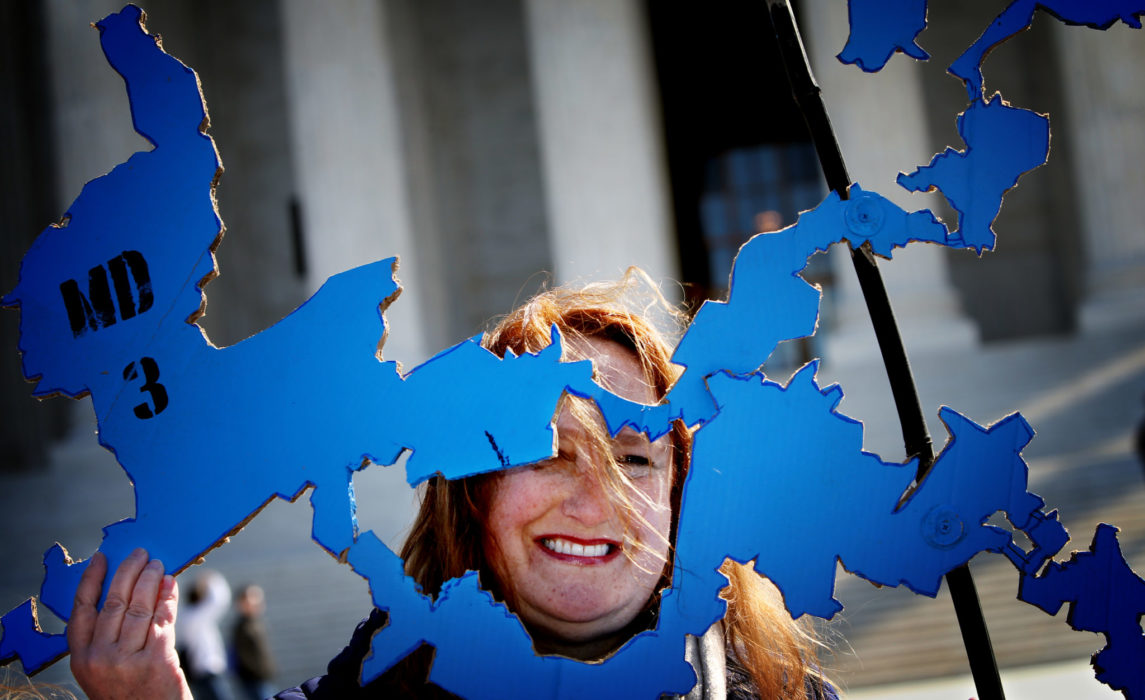 This morning, the Supreme Court unanimously struck down a politically-motivated activist attempt to re-write the Constitution to exclude non-voters from political representation. Evenwel v. Abbott challenged the principle of whether or not every person in the United States is guaranteed representation by our elected leaders. The case tested the long-standing practice in the United States of counting every person when drawing electoral districts. The challengers argued that every voter – not every person – should be counted when drawing districts.

Although this perhaps subtle distinction may seem inconspicuous, the premise threatened mass chaos and disruption to our electoral system by requiring an extremely complicated and expensive total redistricting process at the state and local level. Indeed, no database currently exists that would enable states to redistrict based on equal numbers of eligible voters. Moreover, including such questions in future Censuses is likely to lead to reduced response rates and inaccurate results, partly due the privacy intrusion on non-citizens. In addition to massive logistical obstacles, the challengers would have left communities with high percentages of non-voters – such as children – at a disadvantage when seeking funding for essential state services such as education, water, police, and fire departments.

As everyone knows, the police are required to respond to any call for help. Firefighters do not ask for a voter identification card before fighting a fire. Disease does not discriminate based on voting status. All residents expect their garbage to be picked up and their streets to be plowed.

The Supreme Court seized on this point in upholding the rights of We The People – not some subset of the population – and rejected the politically-motivated lawsuit brought by the same strategists that engineered Shelby v. Holder, the 2013 Supreme Court case that gutted the Voting Rights Act of 1965. Ultimately, both cases aimed to eliminate the voices of millions of Americans to benefit a wealthy and privileged few.

As the Framers of the Constitution and the Fourteenth Amendment comprehended, representatives serve all residents, not just those eligible or registered to vote. Nonvoters have an important stake in many policy debates – children, their parents, even their grandparents, for example, have a stake in a strong public-education system – and in receiving constituent services, such as help navigating public-benefits bureaucracies. By ensuring that each representative is subject to requests and suggestions from the same number of constituents, total population apportionment promotes equitable and effective representation.

Common Cause assisted with two amicus briefs to the Supreme Court in this case. On its own behalf, Common Cause argued that the Equal Protection clause of the Fourteenth Amendment requires that state legislative districts, like congressional districts, be apportioned based on equal numbers of people. Indeed, the text of the Fourteenth Amendment guarantees equal protection of the laws to persons, not only to citizens or electors.

Additionally, Common Cause organized the submission of an amicus brief filed on behalf of a diverse range of 19 counties, cities and towns. The brief principally argues that redistricting based on only voters would harm America’s cities and those that the “reapportionment revolution” was meant to help. The brief explains that the Founders recognized the right of all people – not merely voters – to equal representation. Specifically, the brief sets out that this concept of “virtual representation” means that those “who pull the lever vote not only on their own behalf, but vicariously on behalf of their nonvoting children, friends, co-workers and neighbors.” In return, elected officials represent all persons within their district – regardless of whether the person voted for the official in the prior election.

The Supreme Court received 11 amici briefs in support of the challengers, mostly from conservative non-profit organizations. 22 amici briefs were filed in support of appellees, from a wide range of interests including the United States; Children’s Defense Fund; 21 states ranging from New York to Mississippi; 19 cities, counties and towns ranging from Los Angeles to South Bend, Indiana; and former directors of the U.S. Census Bureau.

Today’s ruling is a huge win for our democracy. It affirms the principle that everyone counts and everyone deserves representation. The Supreme Court put off for another day whether states may draw districts to equalize voter-eligible populations, but essentially held that states must use total population when drawing legislative districts.

In Too Many Places, the Machinery of Our Elections Is Still Broken