On Tuesday evening, Congressman Joaquin Castro shone a light on those funders in his hometown of San Antonio. That publicly-available information is crucial to running fair and transparent elections. 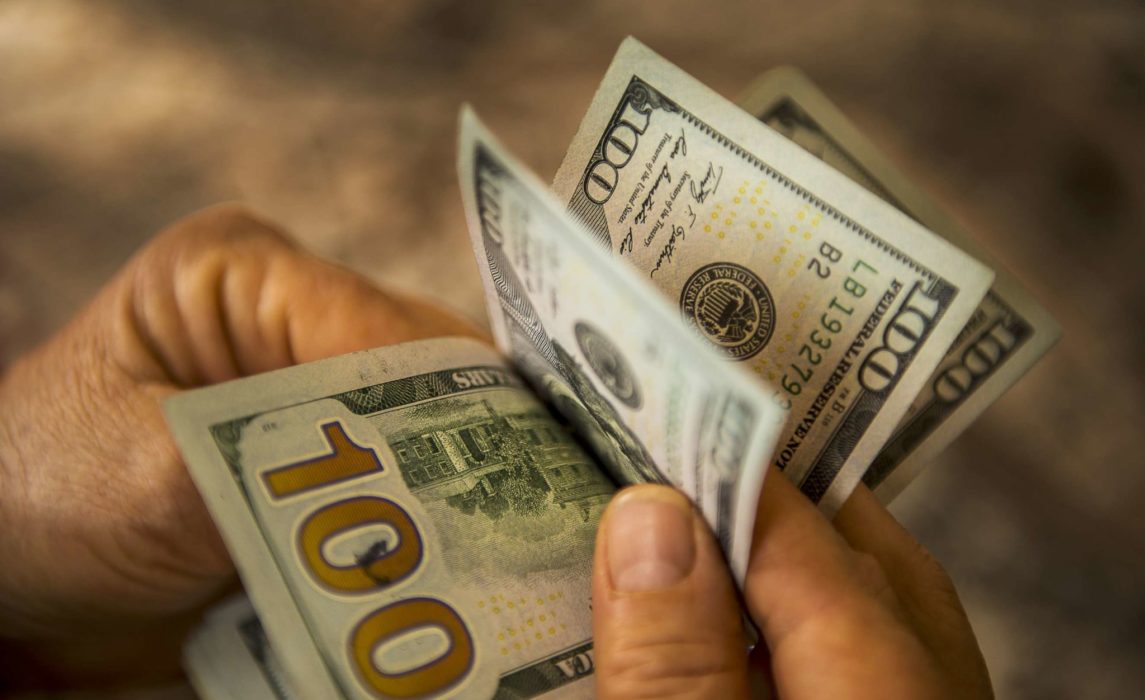 Our democracy works best when politicians are held accountable. Our system works when districts are drawn fairly, elections are run honestly, and when the American people know who’s funding the candidates vying for our votes.

On Tuesday evening, Congressman Joaquin Castro shone a light on those funders in his hometown of San Antonio. In a tweet that used publicly-available Federal Elections Commission data, Castro drew attention to 44 people who made the maximum legal donation to President Trump’s re-election campaign.

Sad to see so many San Antonians as 2019 maximum donors to Donald Trump — the owner of ⁦@BillMillerBarBQ⁩, owner of the ⁦@HistoricPearl, realtor Phyllis Browning, etc⁩.

Their contributions are fueling a campaign of hate that labels Hispanic immigrants as ‘invaders.’ pic.twitter.com/YT85IBF19u

44 San Antonians donated $2,800 to President Trump in 2019, and federal law requires that all contributions over $200 be made public. Why? Because donor disclosure is a well-established part of the political process—and voters deserve a transparent process that works for them, not just wealthy campaign contributors.

To label Congressman Castro’s tweet as “dangerous,” that it “screams like the Dayton, Ohio shooter’s list,” or to compare contribution disclosure to illegal doxxing is irresponsible and wrong. It obscures settled law into a game of partisan messaging, and it misses the point that public disclosure is a much-needed part of public elections.

In his concurrence to the Doe v. Reed decision, the late Supreme Court Justice Antonin Scalia wrote, “I do not look forward to a society which, thanks to the Supreme Court, campaigns anonymously…. This does not resemble the Home of the Brave.”

As some pointed to the potential for threats, intimidation, or persecution on the basis of political views and donations, Scalia again countered.

“There are laws against threats and intimidation; and harsh criticism, short of unlawful action, is a price our people have traditionally been willing to pay for self-governance.”

In the public process of electing public officials, whether to a local school board or to the White House, our disclosure rules focus on what’s important: the undeniable role money plays in our elections. Political donations translated to access well-before Donald Trump took the office of the presidency—and voters have the right to know who’s weighing in on the political process with their checkbook.

Even as the Supreme Court’s decision in Citizens United v. FEC proved disastrous for a fair and transparent process, former Chief Justice Anthony Kennedy made clear how important disclosure can be to the democratic process.

“Shareholders can determine whether their corporation’s political speech advances the corporation’s interest in making profits, and citizens can see whether elected officials are “‘in the pocket’ of so-called moneyed interests.”

Disclosure is hardly a partisan act—it’s the law. The American people deserve to know whose “moneyed interests” are affecting the political process.

Read more from Common Cause