Ending gun violence will require fixing our democracy — but together, ordinary people can take on the gun lobby and win 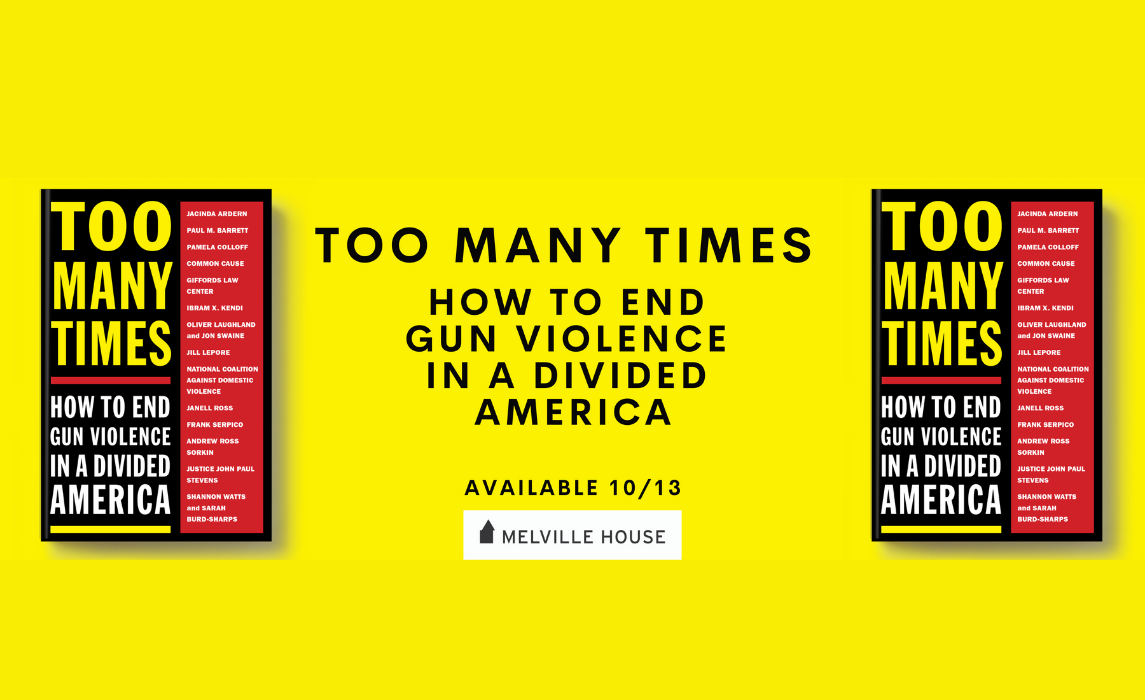 Gun violence is the leading cause of death in the United States. From mass shootings to deadly domestic abuse to police officers opening fire, lives are lost senselessly every day. And yet the federal government has not passed any legislation to reduce gun ownership in over 25 years.

If our political system worked as intended — with every person enjoying an equal voice in the decisions that affect our communities — such events would have yielded substantial changes in our gun laws.

But the truth is that our system has been thrown out of balance by the power of moneyed interests, including the NRA-led gun lobby and the weapons industry. In many places – especially Congress – officials with the power to act instead express their “thoughts and prayers” and move on without making any substantive changes to our laws.

That is why Common Cause is pleased to join our nation’s top anti-gun violence advocates in a new anthology, Too Many Times: How to End Gun Violence in a Divided America.

Journalists, organizations, and anti-gun-violence advocacy groups are represented – from Pamela Coloff to Ibram X. Kendi to Everytown for Gun Safety – to present the most comprehensive, thoughtful and practical guide on gun violence in America.

Common Cause contributes a chapter on the NRA’s influence on American politics and proposes solutions to boost the political power of Americans of every political persuasion – including the overwhelming number of people who support changes to our gun laws to save lives.

There are no no excuses–ordinary people have the tools to stop gun violence now.

Too Many Lives will be released October 13. Use the discount code COMMONCAUSE for 25% off the price of the paperback or ebook formats. Order online here.

Common Cause and Common Cause Education Fund regularly publish substantive reports on various aspects of core democracy issues. The reports are available at no charge on our website. View the report database or link directly to Power Shift: How People Can Take on the NRA. 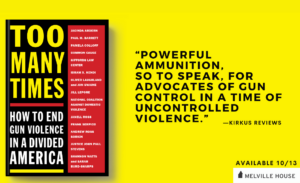 Taking Action to Stop Facebook Ads that Could Confuse Voters

Memo to the Media: Election 2020 Reporting Without Amplifying Disinfo