When mergers like AT&T and Time-Warner get rubber-stamped by an anti-consumer Federal Communications Commission, we all pay the price with higher monthly bills for internet, TV, and phone. But Citizen-lobbyists and activists from across the country know that more than money is at stake, it's our access to information and our ability to speak freely and organize online that threatens our democracy whenever media ownership is consolidated. That's why these activists were on Capitol Hill this week. 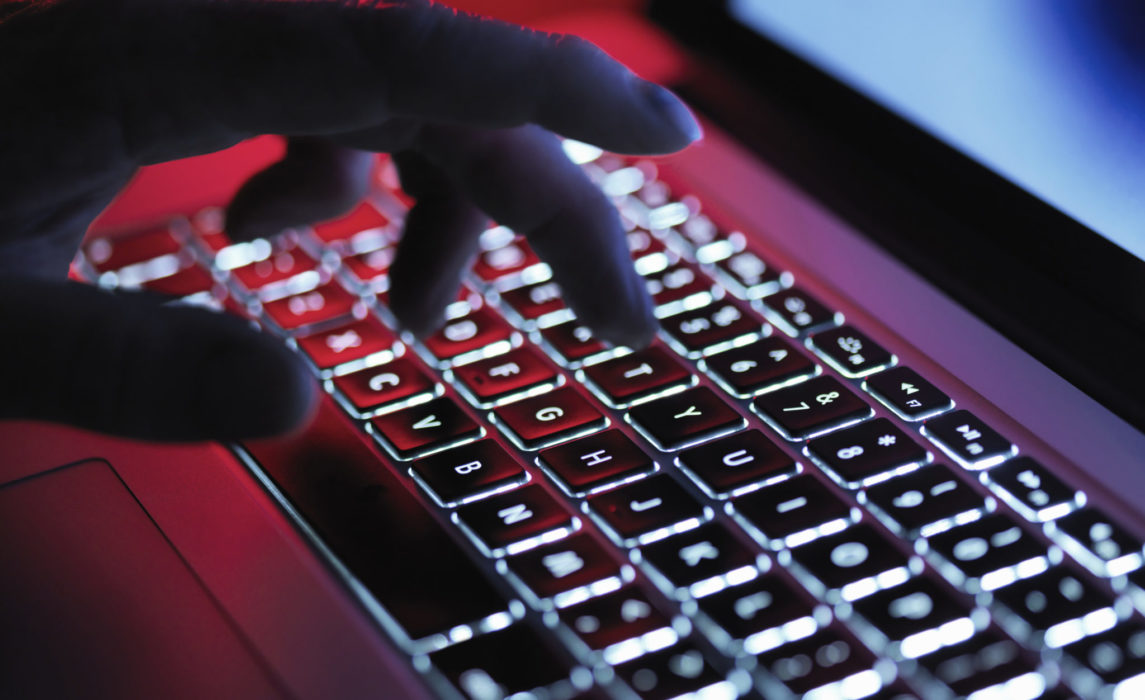 Americans believe the internet should be open, accessible, and that money should not determine the speed at which families access information, and corporations should not be able to limit content. That’s why activists from across the county gathered Tuesday in the nation’s capital to urge their representatives to maintain the internet as an open and accessible resource for all people by restoring net neutrality protections.

The phrase “net neutrality” refers to the principle that the internet should be fundamentally open, free from anti-competitive and undemocratic interference from internet services providers (ISPs).  Net neutrality protections ensure that ISPs cannot block or throttle content nor can they offer paid prioritization schemes, where only those with the deepest pockets can thrive.

This lobby-day served as an opportunity for a diverse group of individuals, including small business owners, educators, marginalized groups, people from rural America, and students, to explain to their representatives why net neutrality protections are important.  More than 50 people traveled from as far as Alaska and engaged in 35 meetings, at least 8 of which included the member of Congress. Activists dropped-in on 10 other offices.

Specifically, these citizen-lobbyists advocated that House members sign onto a discharge petition (a procedural rule forcing a vote) on the Congressional Review Act (CRA), which has already passed the Senate.  The CRA would reverse the Federal Communications Commission’s (FCC) recent decision to repeal net neutrality protections and restore the rules from 2015.  Net neutrality is overwhelmingly popular with 86% of Americans supporting the FCC’s rules. Americans from across the country underscored the high-levels of bipartisan support for the rules.

Following a brief primer on the current state of net neutrality, advocates were motivated by a rousing speech from U.S. Representative Mike Doyle, who introduced the discharge petition to force a vote.  He emphasized that the fight for net neutrality is not over and extolled the benefits of grassroots activism in this process.  A staff member from Senator Ed Markey’s office followed this rallying cry by reiterating the urgency and importance of net neutrality.

If net neutrality is important to you and your family too, take action here.

The Rev. Dr. William Barber: We Can Do Something, We Don't Have To Take This