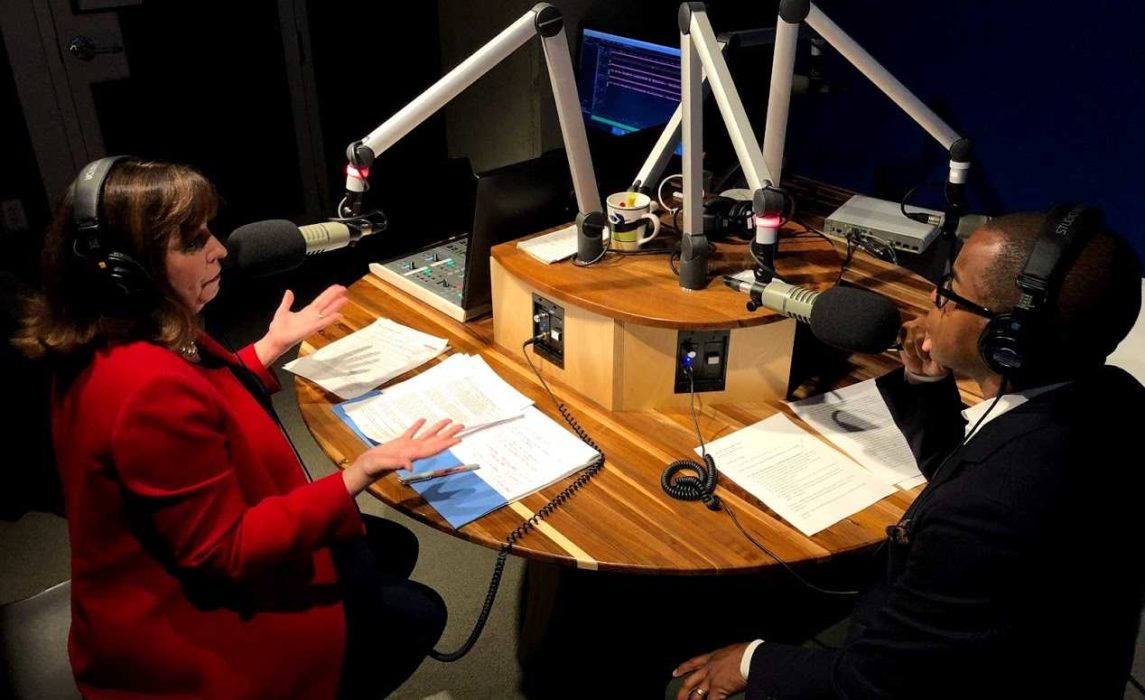 Americans are resilient, hopeful, and determined to be heard. It’s part of our national psyche, the notion that self-governance means we all have a say in shaping the future for our family and our community. But our democracy is being tested in unprecedented ways and many voters believe Washington is so broken it is incapable of fixing itself. 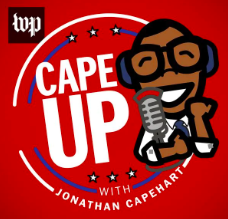 Is a Constitutional Convention the answer? Listen to Karen Hobert Flynn talk with The Washington Post’s Jonathan Capehart on his podcast, CapeUP!

With so many leaders caught up in scandal and more undisclosed and unaccountable campaign money making each election the “most expensive ever,” some people are being seduced by a little-known alternative way to amend the U.S. Constitution by means of a convention called by the states. Article V of the Constitution prescribes two ways an amendment can pass; either when two-thirds of each chamber of Congress refer an amendment to the states for ratification (38 required for ratification), or when a convention of states is called and then sends its amendment(s) to the states for ratification.

The convention of states was intended as an alternative should there come a time when Congress and the federal government have become so dysfunctional that enough states call for a convention of states to consider new amendment(s). No doubt, the idea of people engaging for any reason has tremendous appeal to anyone who believes in democracy.

But it is the current state of our democracy — captured by wealthy special interests, scandal-plagued, and 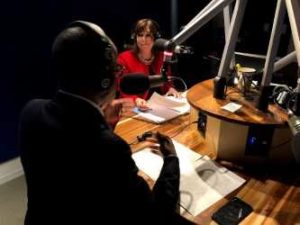 gerrymandered with such precision it makes a minority appear to be a majority — that doesn’t suggest high-minded debate. What seems more likely is a high-priced bidding war for seats inside the convention and another for whose interests get reflected by the delegates.

Simply put, the dangers of this unprecedented convention far outweigh any argument for it.

Listen to the full interview with Karen Hobert Flynn on CapeUP podcast with Jonathan Capehart.

The Dangerous Path: Big Money’s Plan to Shred the Consitution

What Are They Hiding?