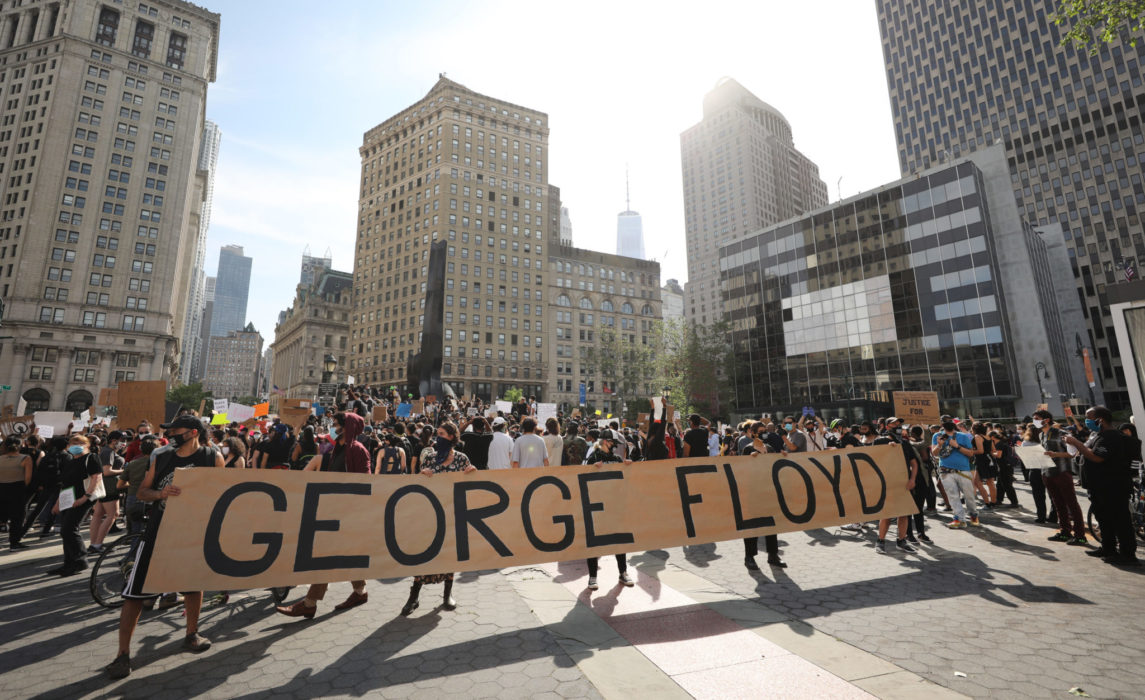 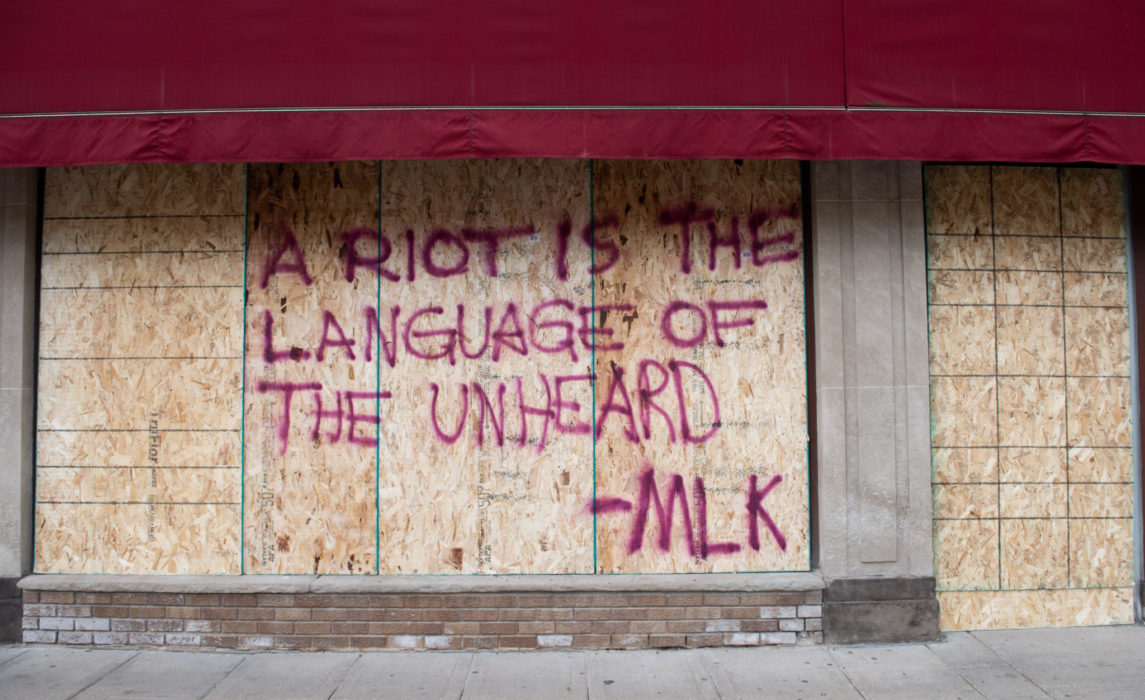 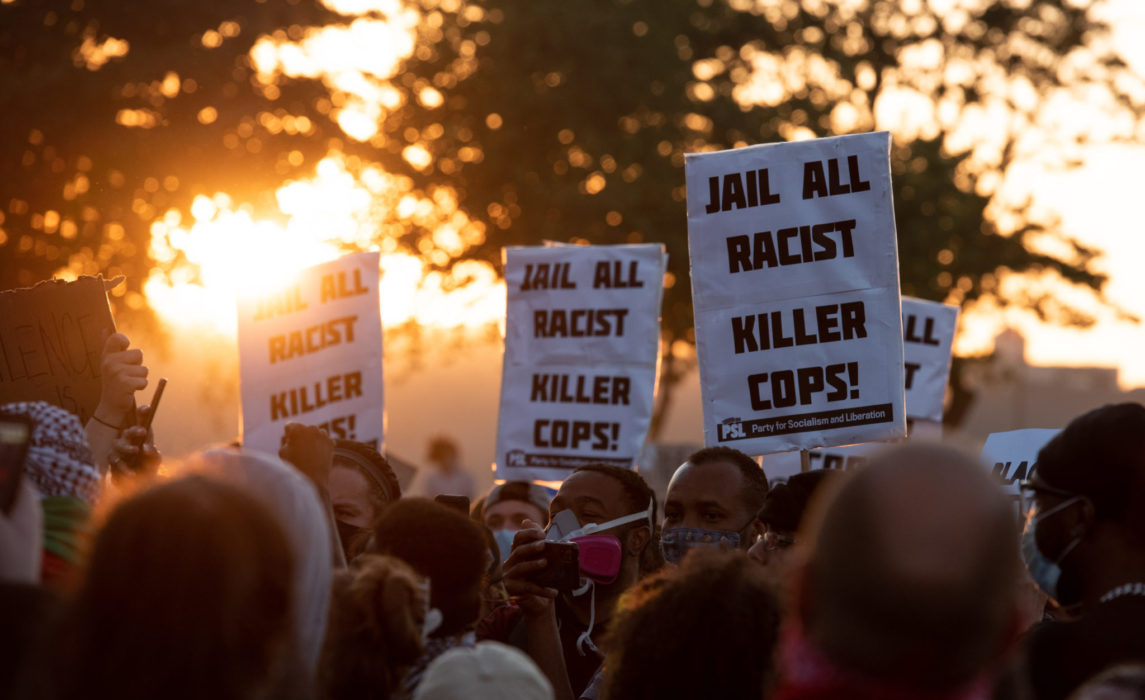 Where Do Protections Start and Our Rights End When it Comes to the Government and COVID-19?