Are You Voting for the First Time? Mother Jones Wants to Hear from You!

With voter registration across the country up and large turnouts in special elections leading up to the mid-terms, the folks at Mother Jones are hoping to hear from first-time voters. 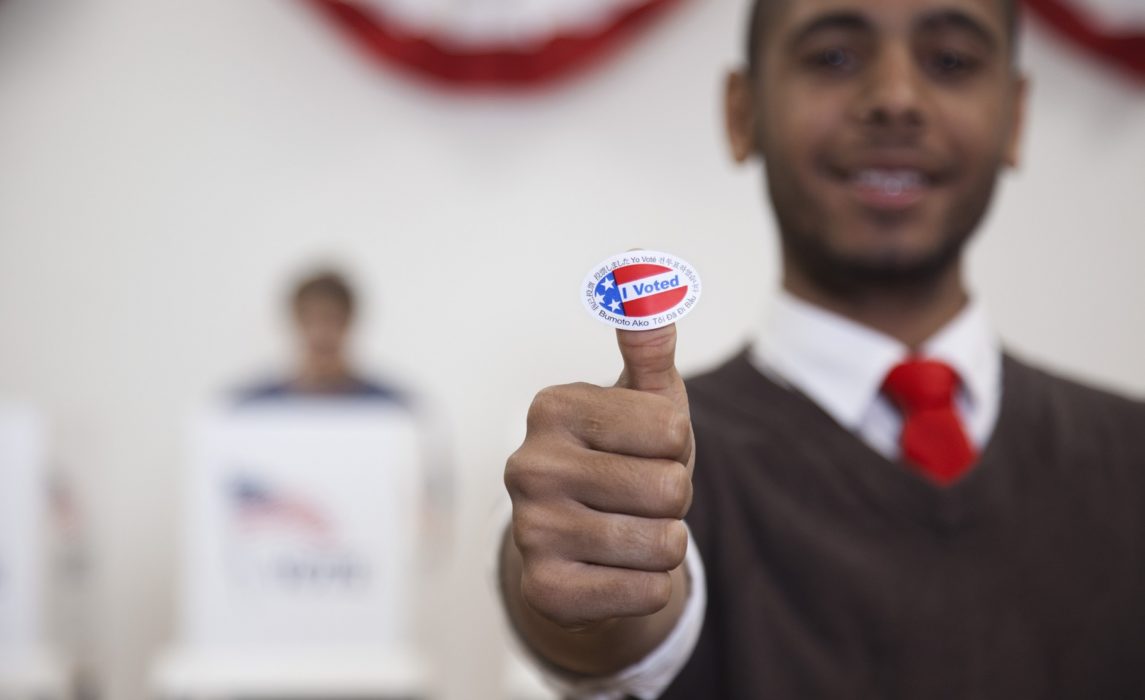 If you are voting for the first time, the folks at Mother Jones want to hear from you.

The 2018 midterm elections are shaping up to be some of the most closely-watched races in years. While Republicans currently control the House, Senate, and the White House, the midterms could shift the balance of power in Congress, which would significantly influence whether the Trump administration will be able to push forward some of its key policy issues. Many are also looking to the races as a litmus test for the political climate under President Donald Trump. And though voter turnout for midterms tends to be lower than for presidential elections, turnout in the primaries has surged for both parties this year, especially among Democrats.

When we asked some of our readers what they were inspired to do after the 2016 presidential election, many told us they’ve gotten more politically involved—and they’re committed to voting in the midterms. Ahead of the November elections, we want to hear from you:

Will this be your first time voting in a midterm election? Tell us what’s bringing you to the polls, which issues are important to you, or if there’s a candidate you’re excited about. We’ll use some of your responses in a follow-up story.

Let us know in the form below, send us an email at talk@motherjones.com, or leave us a voicemail at (510) 519-MOJO