As Jay Heck of the nonpartisan Common Cause of Wisconsin noted to Urban Milwaukee, “Walker feared that a special election held in the 1st State Senate District and the 42nd Assembly would have produced Democratic victories which, in turn, would bode ill for his own re-election prospects.” 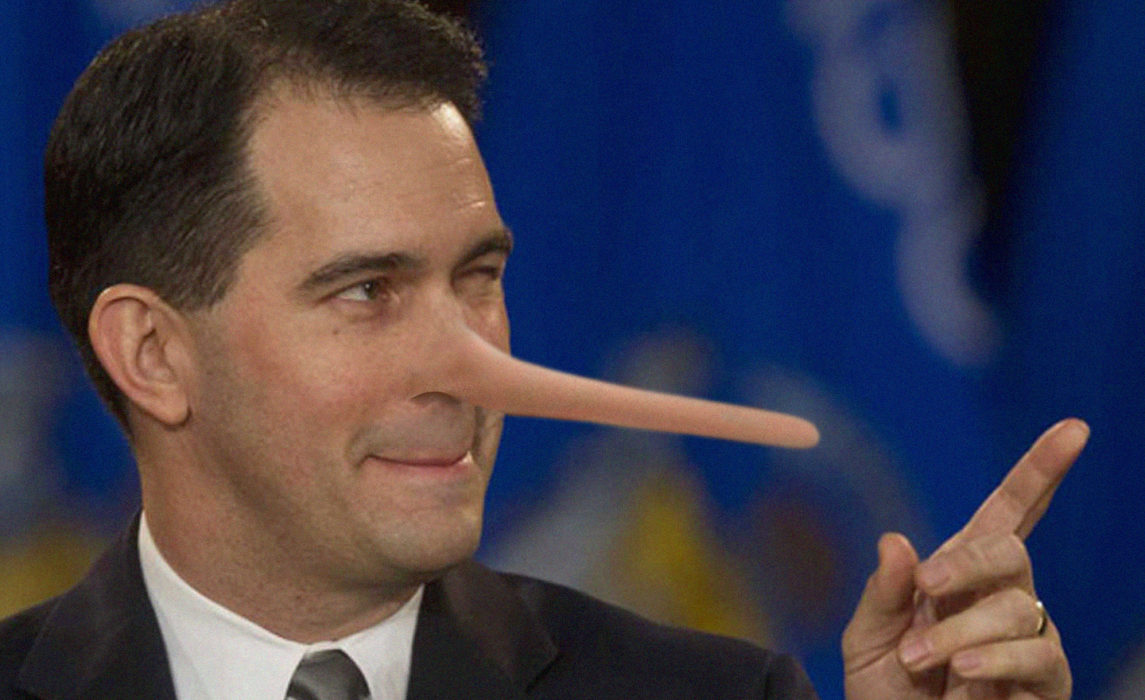 Tyranny of the legislative majority would undermine democracy