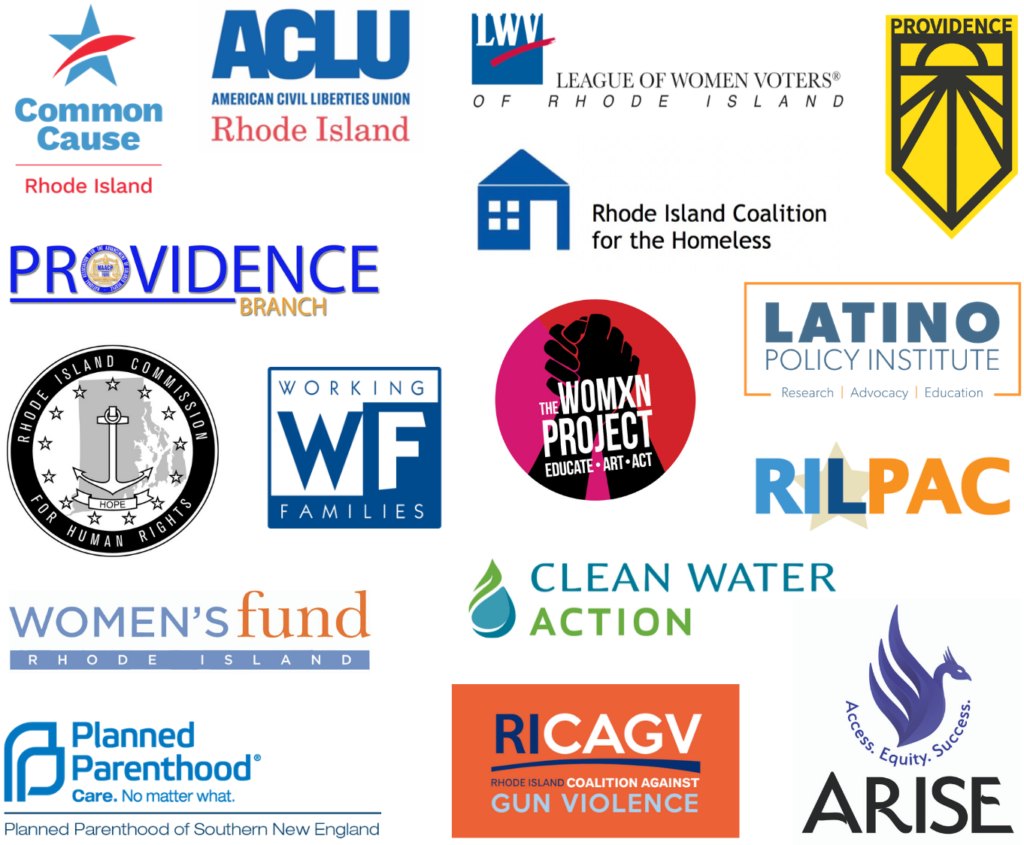 In the absence of legislative action, and with only 10 weeks until Rhode Island’s September 8 primary, 16 organizations concerned about voting rights are urging state officials to take “immediate executive actions” to “avoid some of the problems we saw on June 2nd.”

In letters addressed to Gov. Gina Raimondo, Secretary of State Nellie M. Gorbea and the Rhode Island Board of Elections, the groups urged officials to take specific steps to prepare for the fall elections.

Read the full letter to the Rhode Island Board of Elections here.

The letters all noted that Secretary Gorbea had drafted legislation, the Safe and Healthy Voting in 2020 Act, which would have made statutory changes to ensure the fall elections would be conducted primarily by mail. “We are deeply disappointed that the Rhode Island General Assembly abdicated its duty to the voters of the State of Rhode Island by failing to take up the legislation in its recently concluded session,” the groups said. Although the General Assembly is planning to return, their reconvening is expected to be too late to address the issues requiring immediate attention that are raised in the letters.

“We need to learn from the lessons of the June 2 primary,” said Common Cause Rhode Island Executive Director John Marion. “It’s likely that our fall elections will also be defined by the COVID pandemic — and no one should have to choose between their health and their right to vote. Since the Legislature has failed to act, we are calling on Gov. Raimondo, Secretary Gorbea and the Rhode Island Board of Elections to act now to ensure safe and secure elections this fall.”

“We’re losing time when there is no time to waste,” said Caitlin Frumerie, Executive Director of the RI Coalition for the Homeless. “Executive action must be immediately taken to ensure open and safe access to the ballot. Important decisions about housing and homelessness will be made this election cycle. These issues impact all voters and all voters should have a say.”

“Voting is the backbone for a strong democracy. However, we must do it safely with full access for every registered vote,” said Jim Vincent, President of the NAACP Providence Branch.

“Every Rhode Islander has the right to feel safe and secure when casting their ballot,” said Jonathan Berard, State Director of Clean Water Action Rhode Island. “Our elected officials have a duty to protect voters in the upcoming primary and general elections. And while those elections seem far off at present, state leaders must act now to ensure that these safeguards are in place.”

“Without the right to vote, all of our rights are at stake. It is critical that we make sure no one has to choose between being safe and being able to make their voice heard at the polls,” said Jocelyn Foye, Director at The Womxn Project.

“The League of Women Voters of RI supports all efforts and tactics that reinforce our democracy and ensure that everyone can exercise their right to vote,” said Jane Koster, President of the League of Women Voters of Rhode Island. “It’s no secret that voting rights are under attack throughout the country. That is why we are joining with other like-minded groups with specific requests that will remove any barriers to voting in the upcoming elections in Rhode Island.”

“A few weeks ago, in order to protect the public health during the Covid-19 pandemic, the ACLU was forced to file a lawsuit against the state law requiring in-person contact to gather signatures for candidates to appear on the ballot. These same public health concerns demand that state officials take immediate steps to prepare for a predominantly mail ballot election in September,” said Steven Brown, Executive Director of the ACLU of Rhode Island. “Swift action is essential to ensure that the right to vote is not dependent on risking one’s health.”

The Board of Elections will meet today, June 30 at 4pm and tomorrow, July 1 at 2pm. The meetings will be livestreamed on Zoom. More information is at https://elections.ri.gov/calendar/meetings.php

Tomorrow, July 1, at 11 am, an Elections Task Force co-chaired by Secretary of State Nellie M. Gorbea and Board of Elections Chairwoman Diane C. Mederos will review the June 2nd presidential primary and assess actions required to ensure safe and secure elections in the fall. The meeting will be livestreamed on Facebook. More information is at https://www.ri.gov/press/view/38717

The three letters sent today are signed by:

RI Coalition for the Homeless