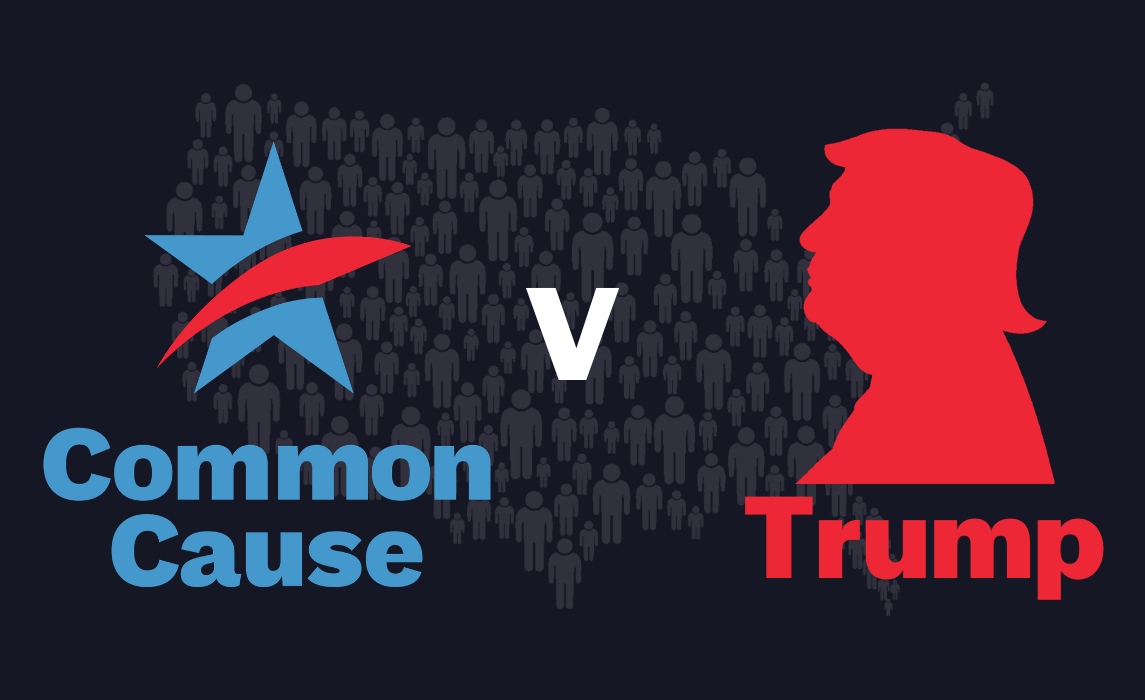 On November 25, 2020, the U.S. District Court for the District of Columbia declined to rule on the merits of this case, stating that it is not yet ripe for a decision because the precise manner in which the Trump Administration will implement its discriminatory policy is not yet known.

Nevertheless, the Trump Administration’s discriminatory exclusion policy will not take effect. The Census Bureau was unable to complete the processing of data used for apportionment before the end of President Trump’s term on January 20, 2021, and does not anticipate completing its apportionment counts until April 30, 2021 . On his first day in office, President Biden signed an executive order revoking the Trump Administration’s memo and affirming the counting of all inhabitants of each state, regardless of immigration status.

On July 21, 2020, President Donald Trump issued a memo describing his administration’s intent to implement a discriminatory and unconstitutional policy regarding the census. This memo directed the Secretary of Commerce to provide the President with the information necessary to exclude undocumented people from being counted in upcoming congressional seat allocations. Read the memo here.

On July 23, 2020, Common Cause sued the President in the U.S. District Court for the District of Columbia. We and our co-plaintiffs challenged this transparent effort to deprive cities and communities with large immigrant populations of equal representation in Congress and to threaten their ability to access federal resources that rely on census data. Read the complaint here.

Oral arguments in the U.S. District Court for the District of Columbia took place on September 29, 2020. The District Court ruled on November 25, 2020 that the case was not yet ripe for a decision because it was unclear exactly how the Trump Administration would implement the memo.

Plaintiffs from Across the Country

Plaintiffs sought an injunction to block this unconstitutional order, and to require the President to include all people within a state, regardless of immigration status, for the purpose of congressional apportionment.

We’re confident Trump’s latest move won’t survive our legal challenge, but this fight is bigger than that. That’s because trying to manipulate census data is just the latest in his all-out war against the idea of equal representation.

We won’t let it happen. And we’re prepared to go to court to make sure of that. This legal fight is absolutely necessary to stop the efforts to rig the census and redistricting — but taking it on will place an additional strain on our limited resources.

We can strike a MAJOR legal blow against this cynical effort right here and right now — if you’re with us, can I count on your contribution to our Emergency Legal Fund today?