Though the Eyes of an Intern: Automatic Voter Registration Lobby Day

Though the Eyes of an Intern: Automatic Voter Registration Lobby Day

Common Cause Massachusetts intern Emily Granoff discusses Automatic Voter Registration lobby day in the first installment of our new blog series "Through the Eyes of an Intern."

Last Wednesday was Automatic Voter Registration (AVR) Lobby Day at the Massachusetts State House, where about one hundred residents of the Bay State gathered to tell their representatives that they want to make our democracy simpler and more accessible. As a summer intern at Common Cause Massachusetts, I was delighted to be one of these engaged citizens. I was also excited to see the fruition of my frantic phone calls, endless stapling, and many visits to the State House to set up appointments. Thankfully, all of that labor was well worth it—the day was a huge success. 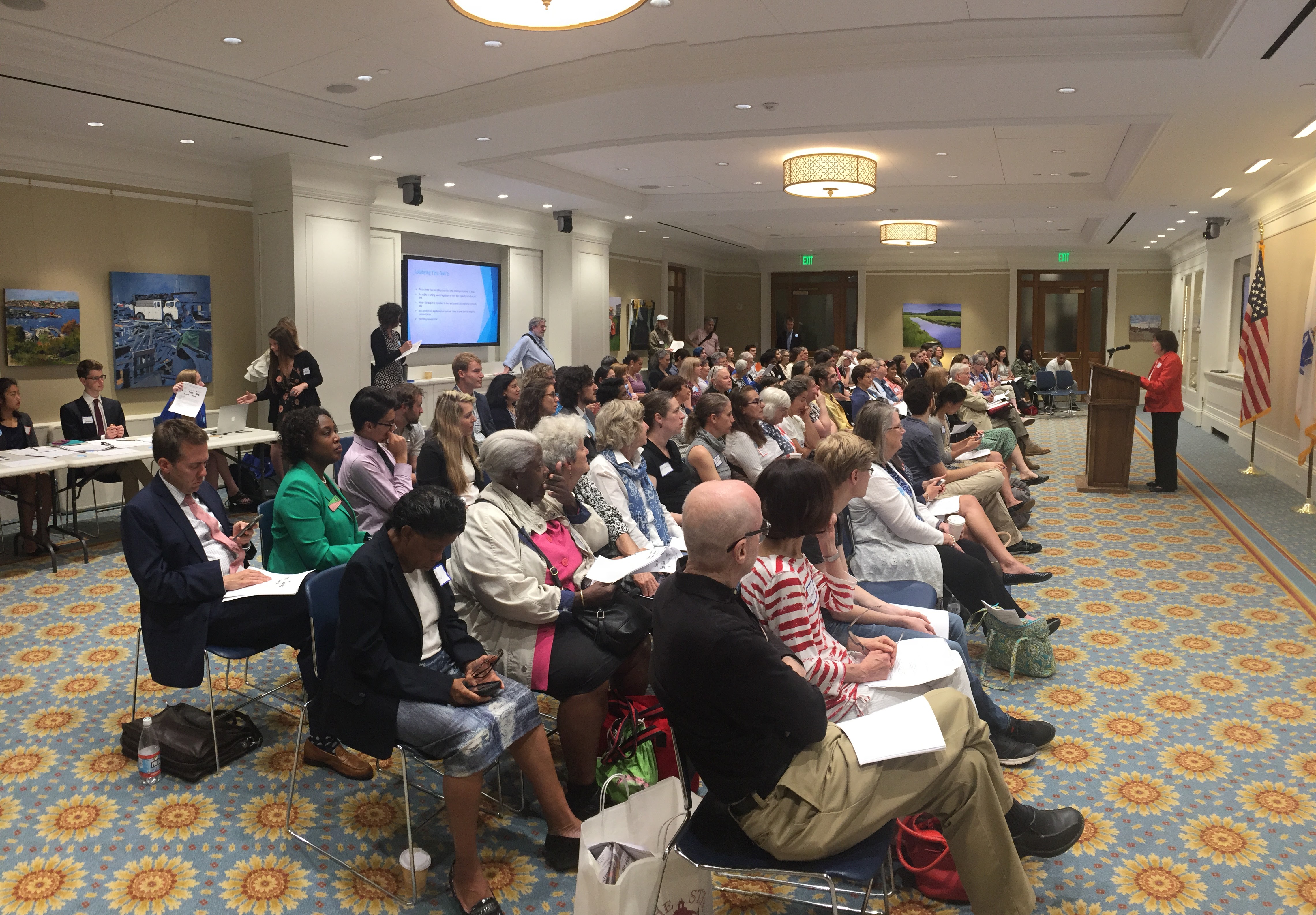 A crowd of over 100 people ready to lobby for AVR!

The morning started with an overview of Automatic Voter Registration and everything it can do for Massachusetts, given by our fearless Executive Director Pam Wilmot. The benefits of AVR range from registering up to 700,000 new voters to saving us thousands of dollars that we currently spend on our clunky and outdated paper registration forms. Pam also spoke about AVR’s success in Oregon, where 230,000 voters were registered in the first six months of implementation. About 100,000 of these new voters then participated in the 2016 election. 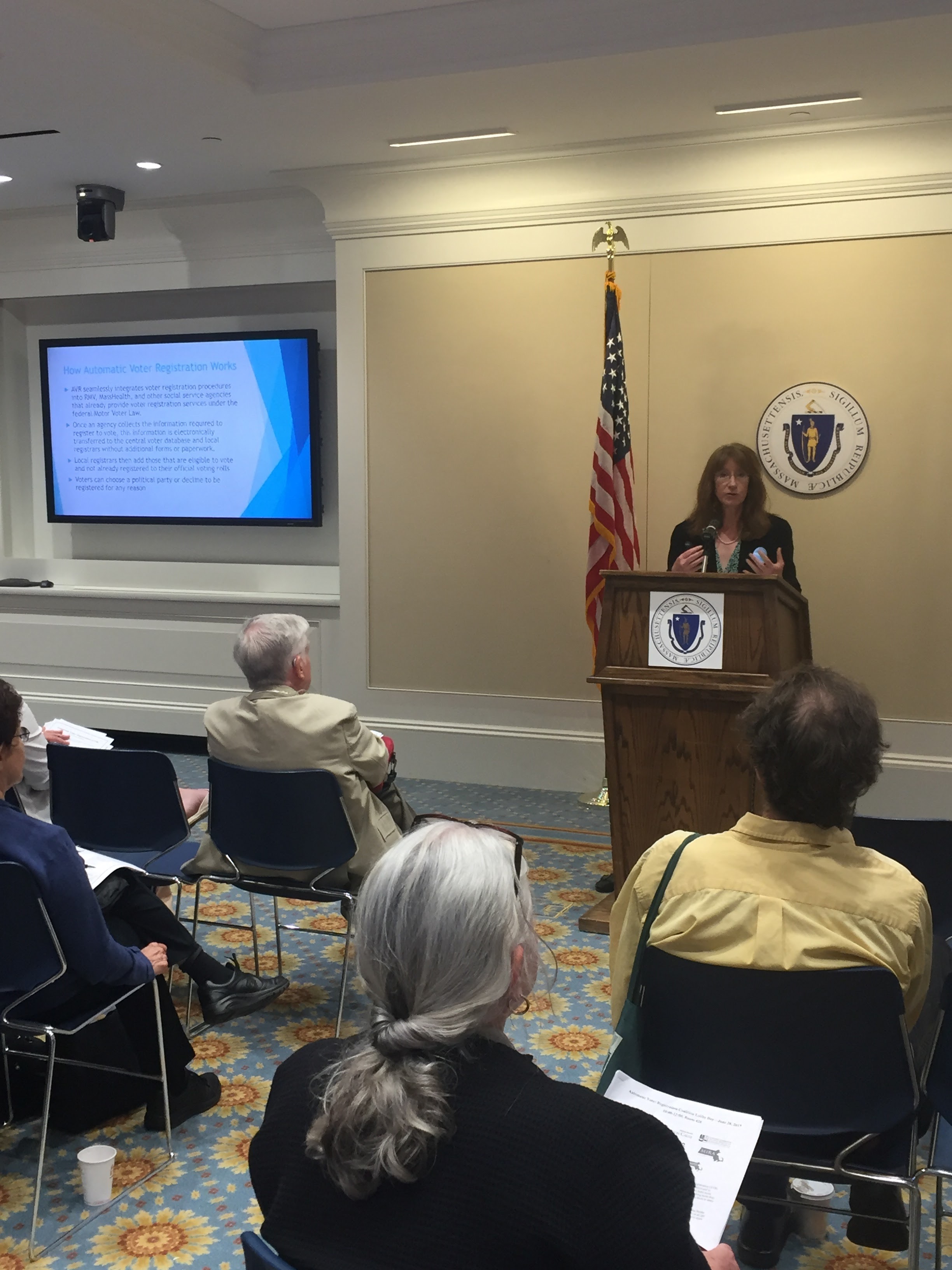 We then broke down into small groups to ask questions and discuss what had brought us to Lobby Day. Some of us were from the Boston area, but others had travelled to the State House from much farther west. In my group, one of the bigger questions asked by participants was how the RMV could verify that a person being automatically registered to vote was indeed a citizen. With AVR, registrants will still have to swear to their citizenship, just as we do when we register to vote now in our Town Offices, although the format could be different. The group I led was from the Amesbury area, and their Representative was unavailable, as everyone from his office was out in the district. When my fellow group members learned this, they promptly decided to return to their district and visit his office there. It was an impressive show of civic engagement. 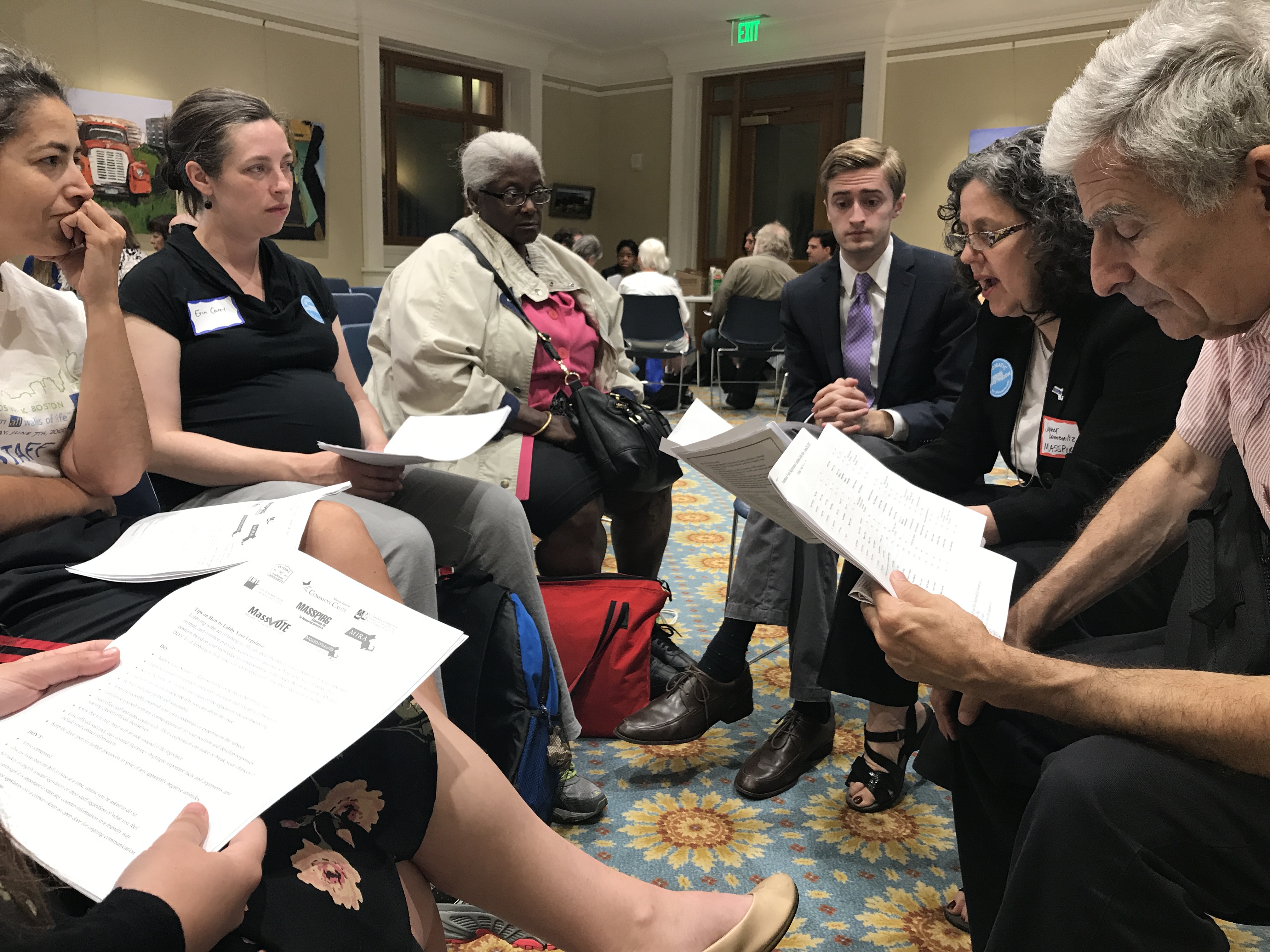 My mother (who also decided to take part in Lobby Day) and I then went on to the office of Senator Barbara L’Italien, one of the cosponsors the bill. In a way, it did feel a bit like we were preaching to the choir, as everyone in the room already fully supported AVR. Nevertheless, it was a chance to tell our elected officials why this issue is important to us personally and stress the bill’s significance. As a college student, I expect to move a lot in the next few years, and I expect my friends will do the same. With AVR, I won’t have to go to Town Hall and update my registration every time I do, and I won’t have to worry about making sure to do it six weeks before an election—I’ll already be registered, and so will my friends. My mother talked about how difficult it was for her to get to Town Hall when she was moving around a lot, because they are only open from 9:00-5:00, and she works during those hours. We have online voter registration now, but that only helps if you are aware of it and unfortunately, many are not. Emma Friend, Senator L’Italien’s Legislative Aide, assured us that the Senator is doing everything she can do bring AVR to a vote.

Lobby Day was a great success, but the work isn’t over yet. I will definitely pay a visit to my representative soon, as I wasn’t able to see him at Lobby Day. I look forward to working more with Common Cause this summer to pass AVR in the near future. This crucial election reform will improve our democracy by making the electoral process work better for everybody, while also strengthening the accuracy and security of our rolls. 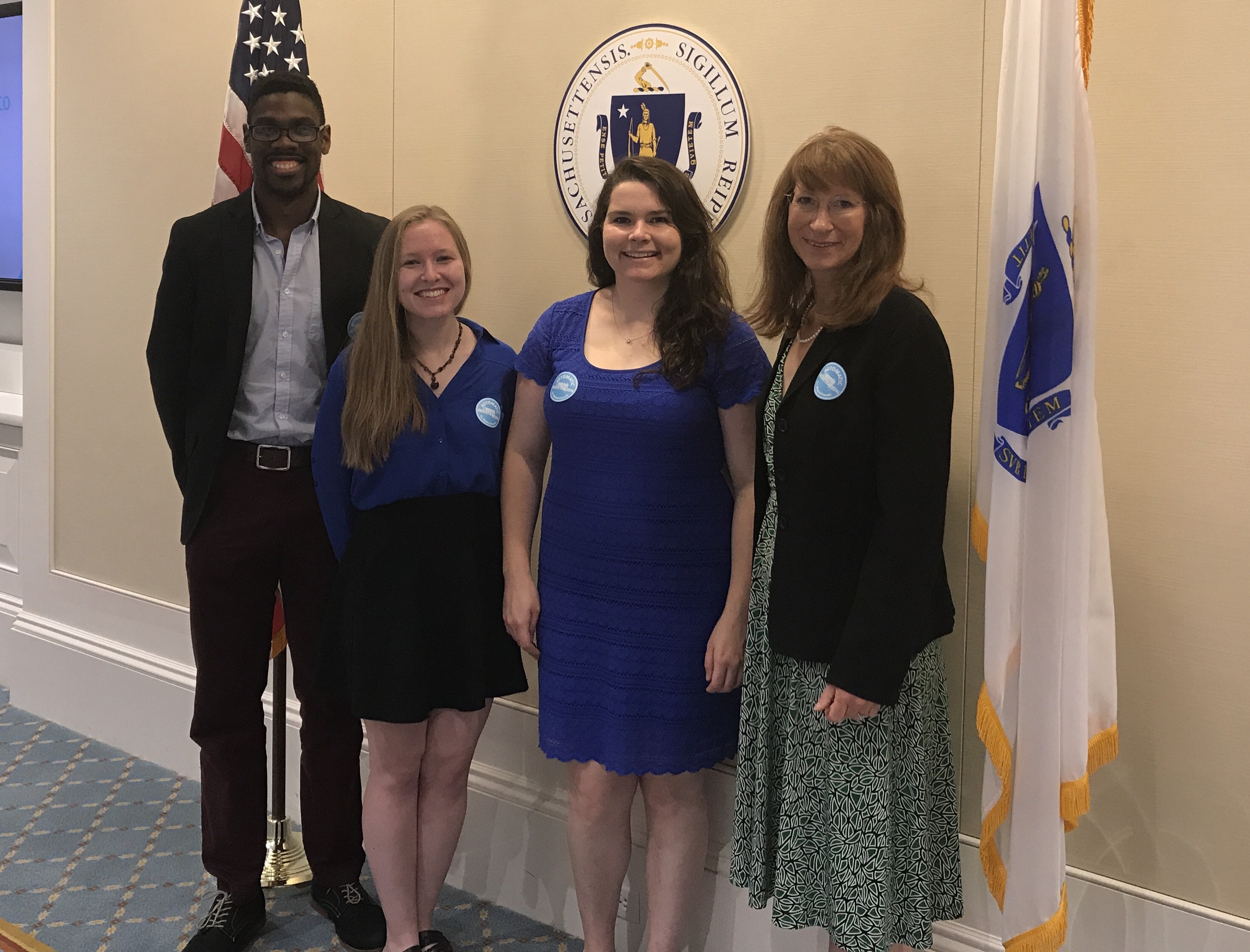 The Common Cause Massachuetts team–looking forward to a great summer with this crew!

Though the Eyes of an Intern: Letters to the Editor