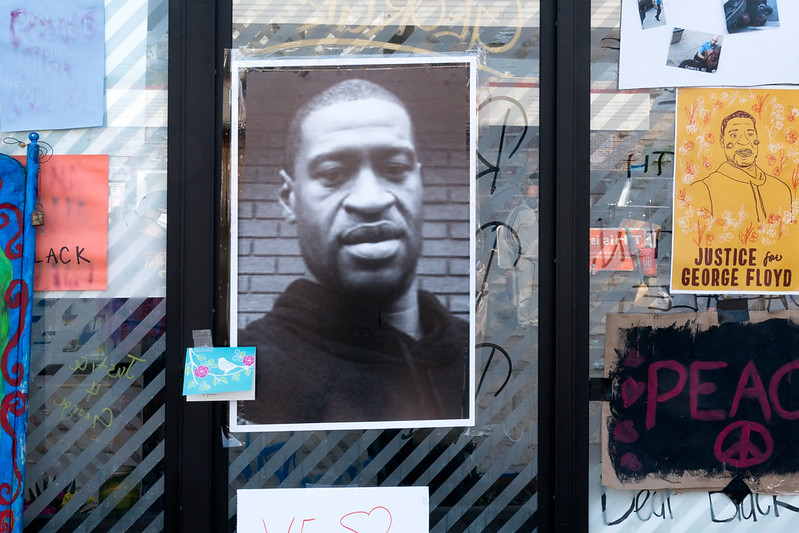 Statement of Aunna Dennis, Executive Director of Common Cause Georgia

Tonight, many Georgians are grieving with George Floyd’s family.

No verdict can make this situation better, for his family and friends. But at least this verdict held George Floyd’s killer accountable. It is a signal call that no one is above the law.

Blacks are also more likely to be killed by police. One Florida newspaper documented all the state’s police shootings over a six-year period. Unarmed black people were nearly eight times as likely to be shot by police than whites. More than half of the people shot by police died.

The problem must be fixed, and our policing system must be changed. People of color should be able to feel safe in the hands of law enforcement. We should not have to worry whether we will be killed during a trip to the convenience store, or a traffic stop, or while sleeping in bed at night.

There have been too many deaths. Too many names that we are remembering tonight. Too many families grieving, too many communities reeling.

But today there was accountability for George Floyd’s killer. And that’s a step forward — a step toward ‘justice for all.’