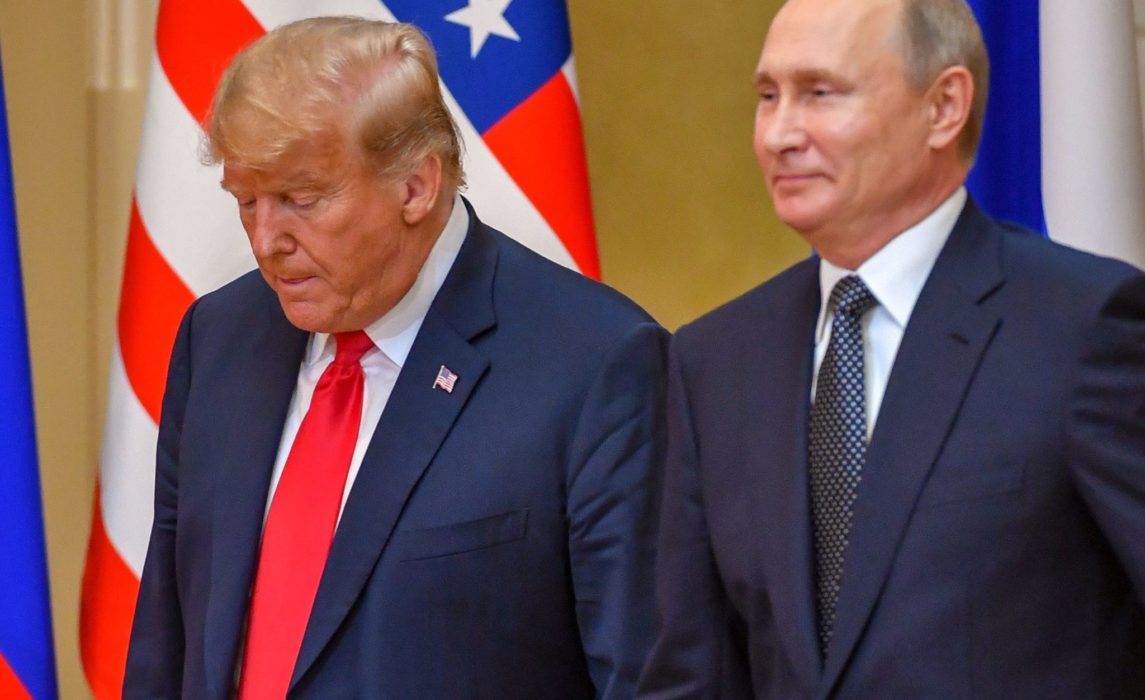 Yesterday afternoon, new criminal charges were filed against another Russian citizen living in the United States to plan and implement a multi-million dollar influence campaign to influence our 20`8 Midterm Election by inflaming passions on hot-button issues to divide Americans and further destabilize our democracy.

The American people must also realize and begin to act on the fact that voting is only the first-step of self-governance. We must all be vigilant 365-days a year to hold politicians accountable.

The statement also called on Congress to take these threats seriously, return to Washington to pass stiff sanctions and provide adequate resources to the states to provide backup paper ballots in every precinct and money for every state to conduct risk-limiting audits to discern any irregularities in voting machines.

Common Cause was successful in demonstrating the value of risk-limiting audits in Colorado and passing a law mandating them in Rhode Island. Some states do smaller scale spot checks, but the vast majority of states have no plans to do these important audits.

We’ve also called on State Election Boards to provide a paper ballot option in every precinct or at least have paper backup ballots in case of machine malfunction. Paper is the advanced technology of secure voting.

Voters should know that there are solutions that have been proposed and ask candidates for Congress if they support laws to bolster our democracy’s resilience, including the Secure Elections Act and the Honest Ads Act. These bills have bipartisan support. More than 300 candidates for Congress are on the record at Our Democracy 2018 (democracy2018.org) on these and other questions about strengthening our democracy. Voters can engage with candidates to get them on the record at the site. Please take time this week to demand candidates running for office in your state answer these simple 18 questions that help voters discern which candidates are taking a stand for our democracy, and which are dodging questions voters what the answers to.

Another thing voters can do is share on social media the resources and articles intended to help people discern fake posts seeking to stir up passions and divide us. We can reject the politics of division, no matter if it comes from Russia or the White House, by supporting candidates of either party ready to take a stand and strengthen our democracy. There are also several ballot measures to strengthen the people’s voice in our democracy that voters in 26 jurisdictions have an opportunity to vote on. Next week, Common Cause will release a new report making recommendations on how to vote on those 26 democracy ballot initiative. Come back next week to see and share the report, Democracy on the Ballot.

Finally, voters who may not be exited by any particular campaign but feel the need to do something to show your support for our democracy can volunteer to be a non-partisan Election Protection poll monitor by signing up at Protect the Vote.net. Along with our partners at the Lawyers’ Committee for Civil and Human Rights, Common Cause will help place thousands of volunteers in precincts in 30 states. Volunteers will answer any voters’ question or get you in touch with trained volunteers who specialize in troubleshooting the types of problems that pop up at polling places during early voting and on Election Day.

One of the most disturbing aspects of the 38-page complaint today is the clear indication that the 2018 influence campaign seeks to undermine the credibility of Robert Mueller in anticipation of his report about President Trump’s 2016 campaign and its ties to Russia. Americans want the Mueller investigation to continue and can take action at this link to let politicians know they must support the investigation. We deserve a full public accounting of that report so that any wrong-doing can be punished and any vulnerabilities in our system can be shored up.

To read the Common Cause 2017 complaints made to the DOJ and FEC about the other indicted Russians, click here.

We Can Be Better: Americans Must Repudiate Politics of Hate

Video: Florida's Chance to Make Right What History Got Wrong in November