Unite America in Opposition to Hate

As a fringe element of hateful racists gather outside the White House today for "Unite the Right 2," we should recall that many Americans rejected their message and the violence it inspired in Charlottesville last year. America's struggle with race is ongoing and in moments like this it is important to witness the healing that continues to propel us forward to the fixes we need, as well as the pain a few cause so many. 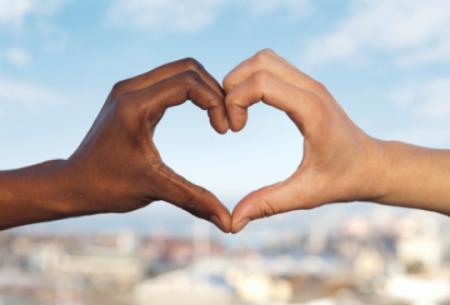 One year after the tragic loss of Heather Heyer’s life in Charlottesville, Virginia, as she stood in opposition to the rallies by white supremacists and neo-Nazis under the banner of “Unite the Right,” the same groups are preparing to rally at the White House today at “Unite the Right 2.” 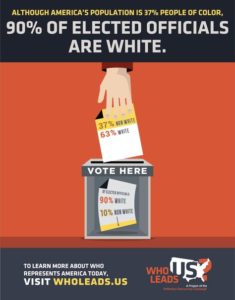 As tragic as the events in Charlottesville were last year, we should remember Hether Heyer and others who stood against that hate and bigotry and all that happened in the wake of that ugly day. Many people, from all parts of the country and across the political spectrum, rejected the extreme right-wing provocateurs and stood together in solidarity – from every race, creed, faith, political party and economic status – many Americans spoke-up united in our opposition to hate. President Trump’s CEO Council abandoned him after his failure to call out elements from his base involved in the violence.

America’s history on the topic of race and ethnicity is undeniably shameful. But the story of America was not settled in 1776, 1787, 1865, or 1965, and the one unmistakable fact about our journey on racial equity issues is that those who embrace the “Unite the Right” agenda are on the wrong side of history.

Ours is a story of continual struggle, of expanding the promise of American democracy to more and more people, and of each generation looking at the problems that face our nation and addressing them so that the democracy and country we leave to the next generation is better than the one we inherited. The fact that 90% of all elected offices are held by whites when nearly 40% of the nation is comprised of people of color is just one reason so many people feel government is not listening or responsive to the needs of all people. To be sure, progress has been too slow for too long, but we will not be stopped.

That’s the attitude the first black female Mayor of Charlottesville took when she was motivated to run for office as an independent, due to the white privilege and culture of white supremacy found in both political parties, especially the Democratic Party that has controlled the city most of her life. Watch this Vice interview with Mayor Nikuyah Walker, and another from The Guardian to get a sense of the challenges Charlottesville continues to face.

President Trump’s statements about “fine people on both sides” in the wake of this tragic violence, as well as his bigotry toward immigrants throughout his campaign and while in office, have emboldened the extreme-right and seemingly helped to mainstream views most people long ago rejected.

All Americans, especially in this moment white Americans, have much to learn from our past and work to do to overcome systemic bias and institutional racism. But unlike the extreme racists on the far-right, most Americans are a forward looking, optimistic people. We must encourage more and more Americans to stand united in our opposition to hate, racism, and to vote against those who use politics to divide us and vote for those who unite all of us to work together solving problems we all face.