The Trump Administration is playing politics with Census 2020. That is the exact reason why a federal judge in New York has now delivered a major blow to Trump’s war on immigrants. 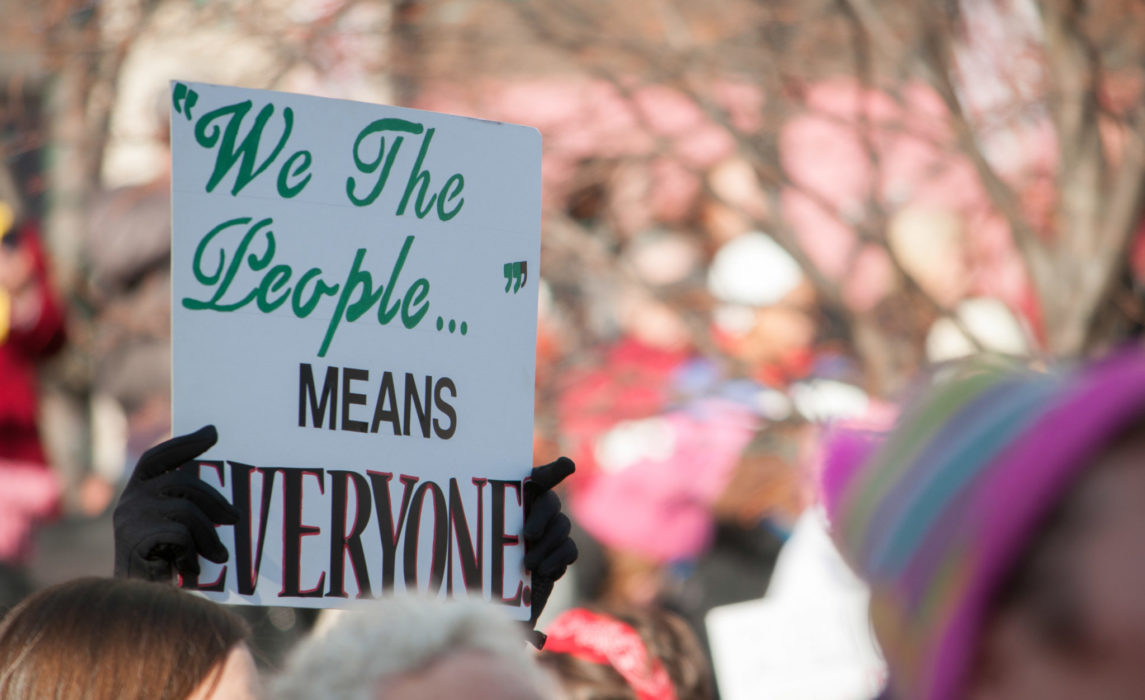 The Trump Administration is playing politics with Census 2020. That is the exact reason why a federal judge in New York has now delivered a major blow to Trump’s war on immigrants. In the first of seven pending challenges to the proposed citizenship question on the 2020 Census form, Judge Jesse Furman today ruled to stop the administration’s plans to add a citizenship question in their tracts. Immigration advocates and even scientists within the Census Bureau say that the question would cause more immigrants — both legal and illegal — to refuse to take part in the census. The fear among these communities is that immigration and customs enforcement agents would use the responses to track people down, leading to increased family separations and deportations.

A total of 18 states and a coalition of civil rights organizations argued in the New York lawsuit that the question should be excluded from the 2020 questionnaire due to the risk of undercounts and that the question also hasn’t gone through any testing — extremely abnormal for any census question. In the judge’s own words, ‘acts and statements of officials with something to hide’ and should be removed. Judges have greenlighted several additional lawsuits contesting the question despite the administration’s attempts to have them thrown out, including California v. Ross, which started in early January.

Still, I am anxious about the potential outcome. The debate creates a serious conflict where my professional life and personal identity collide. As a census expert, I know that everyone must be counted so that the census can provide accurate information to those who draw congressional and legislative districts and allocate $800 billion in federal funds for Medicaid, Section 8 Housing, school lunches and other programs.

But as a Caribbean-American with a Canadian passport, there’s a part of me — the personal me, not the professional me — considering civil disobedience. If the citizenship question makes it onto the census, do I want to draw the attention of immigration officials to my community by checking the box that says noncitizen? I am a legal resident now in the country I call home, but I know what it’s like to cross the border as a child with a mother seeking better opportunities. What is the best way to look out for those families?

There are millions of citizens and legal residents like me who really want to believe Department of Commerce Secretary Wilbur Ross when he says he added the citizenship question to better enforce the Voting Rights Act. However, the emails that have emerged contradict his initial explanation and expose the Administration’s political motivations.

We now know there are active efforts to suppress voter turnout from communities of color, including efforts by the Russians to aid the President’s election. The campaign to add a citizenship question is a similarly sinister attempt to undercount immigrants in order to undermine the voting rights and equal representation of emerging communities. Although both urban and rural areas are considered hard to count by the Census Bureau, adding a question on citizenship will cost blue states more. If 15 percent of noncitizens are uncounted, Montana and Colorado could gain a congressional seat at the expense of New York and California.

President Trump has time and again stoked American fears to justify actions that divide our country based on race, national origin and religion. We saw this with the Muslim travel ban, the promise to end DACA and the revocation of legal residency for refugees from Haiti and El Salvador. He shut down the government over funding for a border wall while 15,000 migrant children are held in shelters.

Today protections of private information are in place that should prevent the sharing of confidential census data with ICE or other enforcement agencies. Just fear alone can be enough to chill the responses of millions who are not citizens or who have loved ones on the path to citizenship.

If the Trump administration eventually prevails in their attempt the add the question, I will be weighing the consequences of not answering the question. One on hand, all my other information will still count toward funding and representation. On the other, refusing to answer any census question, or intentionally giving a false answer to one, is illegal. I could be fined, however unlikely.

Not fully participating in the census also runs contrary to my core belief in a reflective and participatory democracy. My mother’s American Dream was focused on making our family stronger. My passion is to make the country better, ensure everyone has a voice, and that their voices are heard.

The win in the New York challenge is a huge win for democracy, but it will not be the final word. This limbo could last until the Supreme Court intervenes. Ultimately, the census will go to print in June 2019, with or without the citizenship question.