This report details the impact the 2014 Disclosure Law, which Common Cause led the charge for, has had on reducing secret money in our elections, as well as what work remains to be done to shine a brighter light on remaining pockets of secret money in Massachusetts. 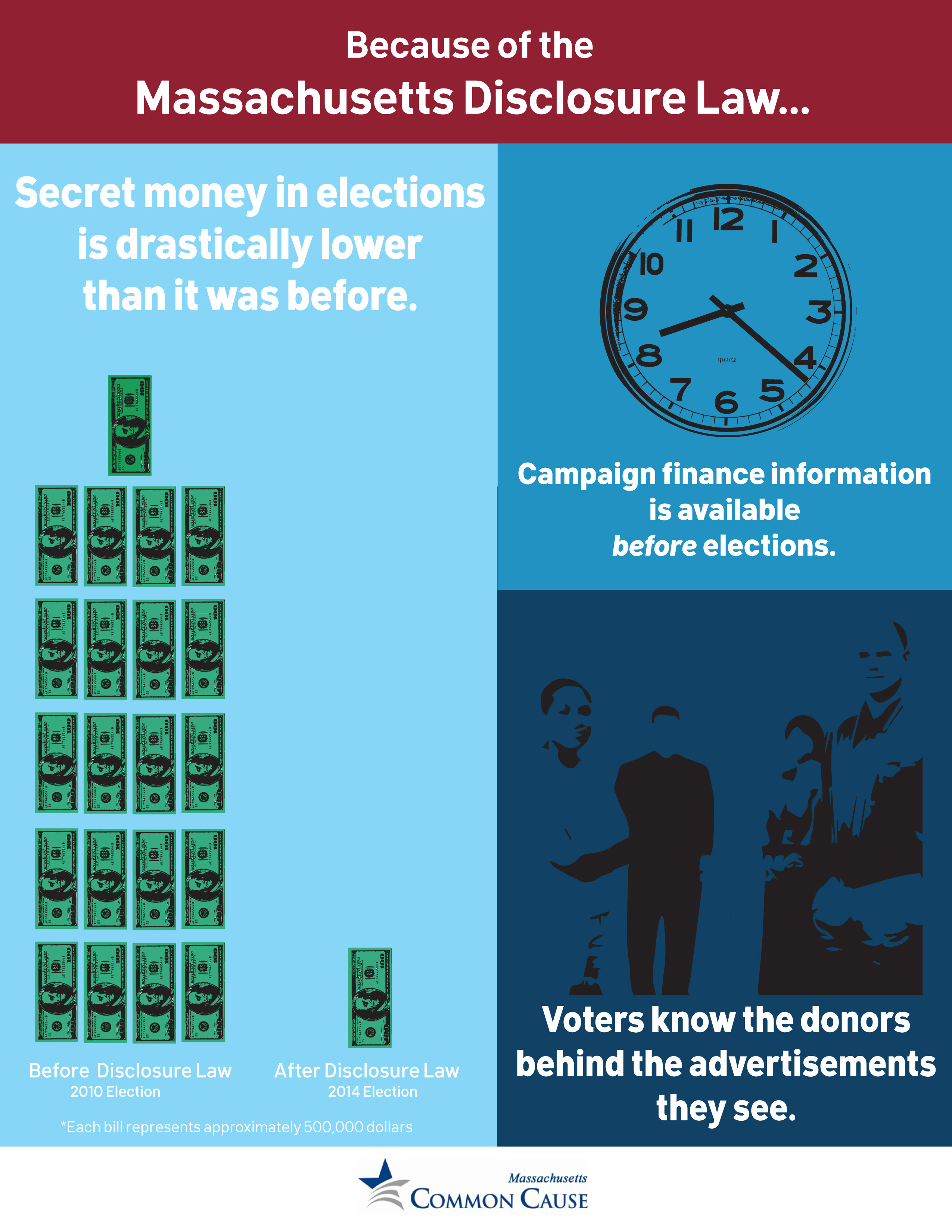 Emergency Managers and Their Destruction of Democracy