Rachel Maddow gave the nation an important history lesson with the man who made that history with two important decisions for transparency in the Watergate-era, Philip Lacovara. 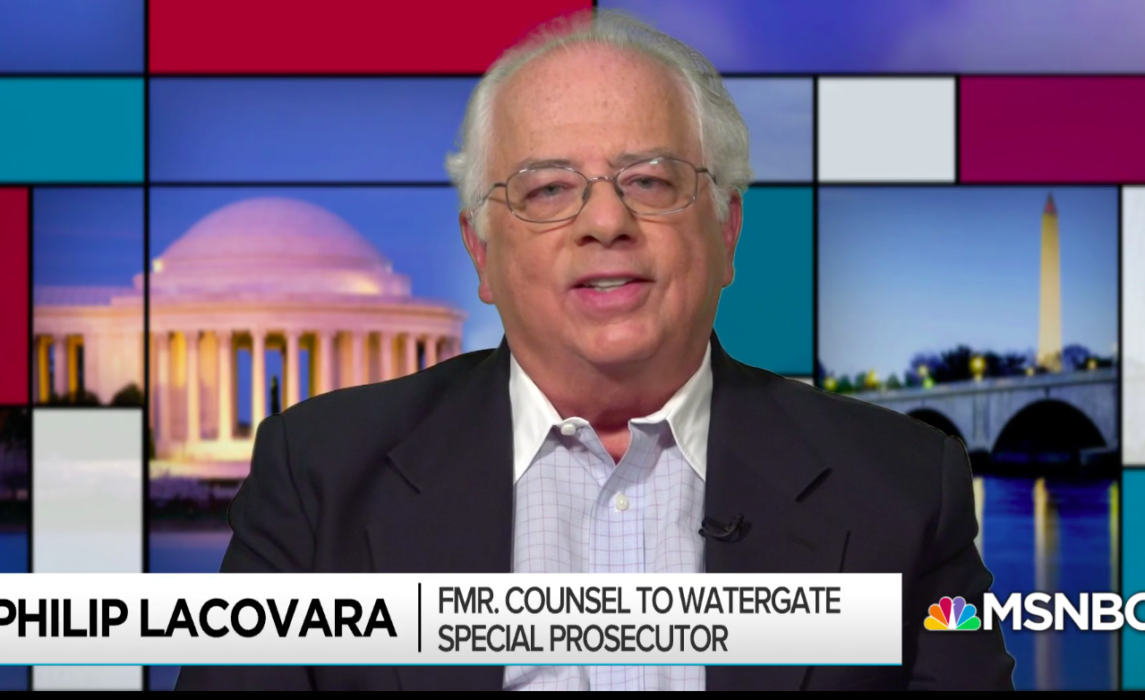 Rachel Maddow gave the nation a teach-in for this important historical moment that includes a  very rare interview with the attorney, Philip Lacovara, who won two important transparency decisions from the Supreme Court in the Watergate-era.  He then resigned when President Ford pardoned the resigned former-President Nixon, unable to serve a government that would forgive his crimes. Lacovara had been a staunch supporter of President Nixon.

States are already proving For the People Act reforms can work

Release The Report Day of Action