A not-so-funny thing happened to Colorado State Rep. Lori Saine late Tuesday as she prepared to fly from Denver to the annual meeting of the American Legislative Exchange Council (ALEC) in Nashville.

A not-so-funny thing happened to Colorado State Rep. Lori Saine late Tuesday as she prepared to fly from Denver to the annual meeting of the American Legislative Exchange Council (ALEC) in Nashville.

Saine no doubt was feeling pretty good about herself as she made her way through the airport. She was bound for the meeting to pick up ALEC’s Public Sector Chair of the Year award.

ALEC is an association of state legislators and business executives and lobbyists that poses as a charity while lobbying for corporate-friendly state laws. Its annual gathering is largely focused on cooking up “model” bills that ALEC-member lawmakers and their corporate allies will push at legislative sessions that begin in most states next month.

ALEC’s “successes” include the repeal of hundreds of state laws and regulations protecting our air and water. It supports for-profit prisons and public subsidies for private schools and has a history of backing election laws that discourage people from voting. In that department, its current priorities include repeal of the 17th Amendment, which allows you and me and every other American voter to actually elect our U.S. Senators; ALEC would prefer to have senators selected by state legislatures.

That and other bad ALEC ideas are topics for another day, however. For now, let’s get back to Rep. Saine. Her trip to Nashville included a surprise detour, an overnight stay as a guest of the City of Denver. Police and Transportation Security Administration officers at the Denver airport escorted her to jail after she allegedly attempted to board her flight while packing a 9mm semiautomatic handgun. 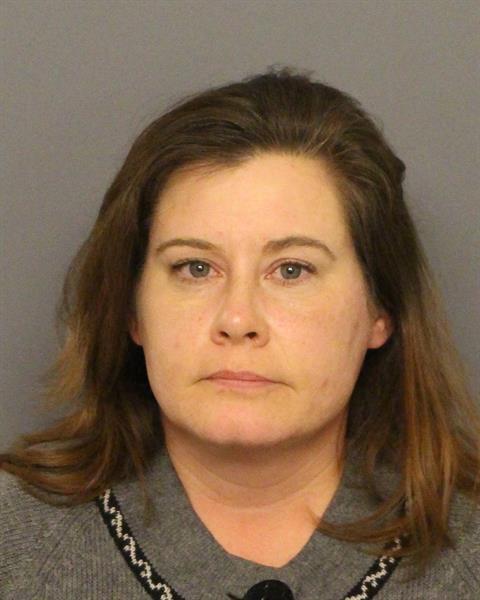 A TSA agent spotted the weapon, loaded with four live rounds, as Saine’s carry-on bag was scanned at a pre-boarding checkpoint. Saine was charged with a sixth-degree felony, carrying a jail term of up to 18 months and a fine of up to $100,000 if she’s convicted. News outlets in Denver report that she’s only the second person arrested this year for packing heat at the airport

Saine is an outspoken supporter of gun rights. While she reportedly holds a concealed-carry gun permit in Colorado, federal regulations do not allow airline passengers – other than law enforcement officers – to carry weapons. Passengers can pack unloaded weapons in checked baggage

Saine finally made it to Nashville, and in time to pick up her award on Thursday. Maybe next year, ALEC will recognize her contributions to public safety.

A New Push for Release of Congress' Harassment Claims

Can They Hear You Now?