6 House of Cards characters who'd fit in on the Hill

Season 3 of House of Cards premieres on Netflix today, and unfortunately for our democracy, some of the characters are more realistic than you might think.

With House of Cards premiering on Netflix today, we looked at some characters who wouldn’t be that out of place in Congress. Warning: spoilers for seasons 1 and 2 ahead! 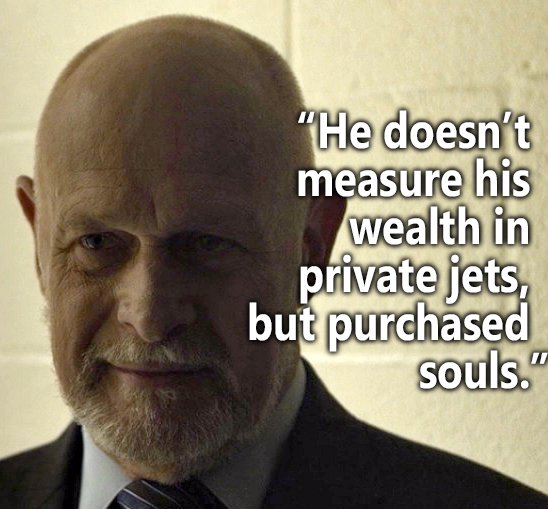 Here’s an easy one: Tusk is a multimillionaire who’s bought so much political influence that the President himself lets Tusk pick the next VP. 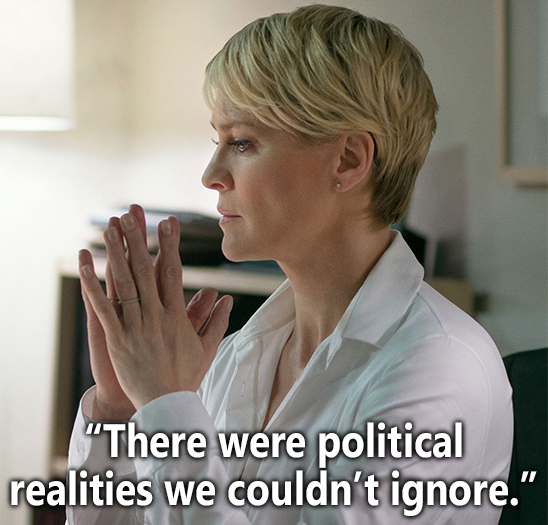 She runs the Clean Water Initiative, but she’s not above selling her organization’s green seal of approval to polluting corporations for the right price. 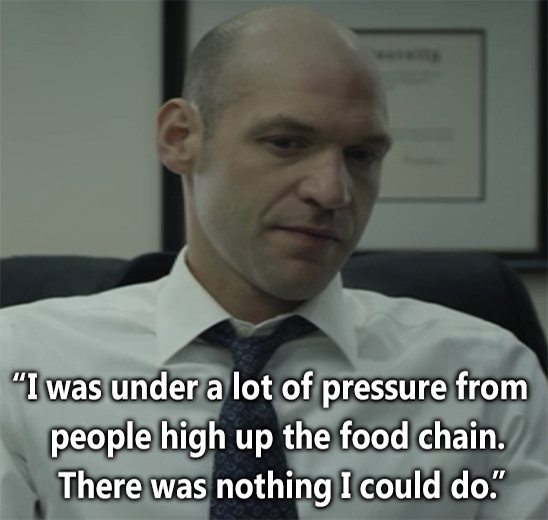 He’s an ambitious young Congressman who wants to do right by his constituents — until he sells them out to protect his career. Sounds like business as usual in Washington. 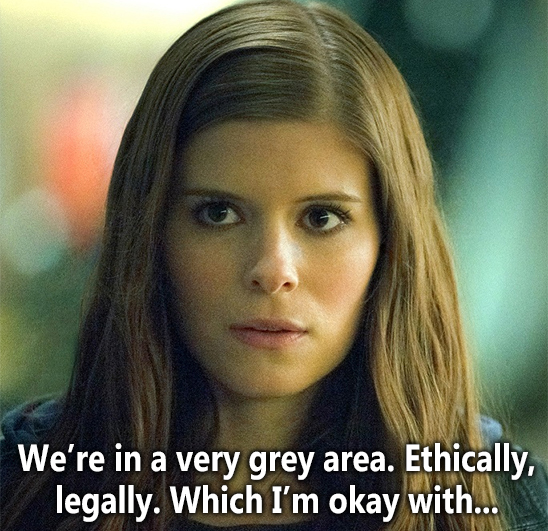 A Beltway media insider who’s in bed with the powerful people she’s supposed to be holding accountable? Sounds about right. 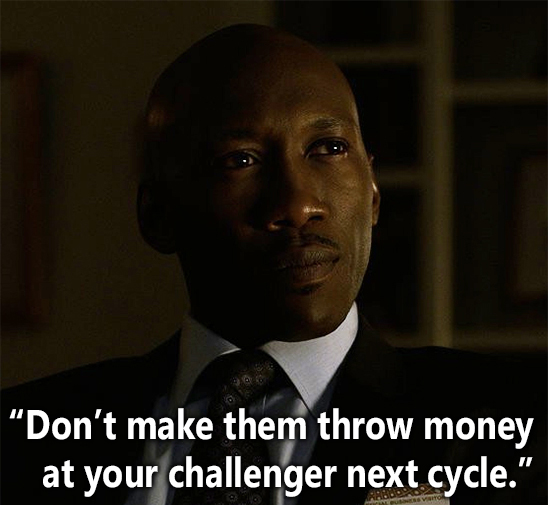 Frank’s former press secretary now wields more influence than ever as a lobbyist for big-spending natural gas company SanCorp — a perfect example of the revolving door in action. 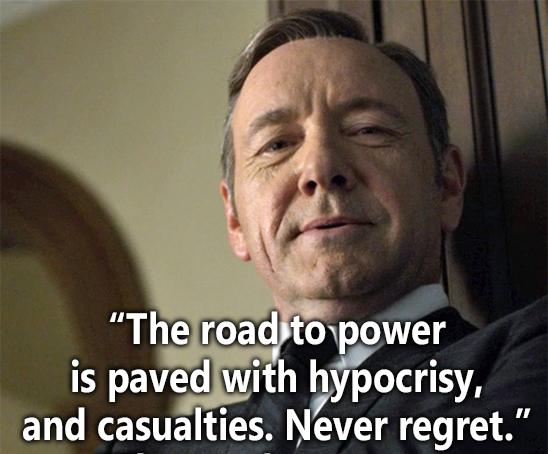 The ultimate political operator who’ll stop at nothing for power. Folks like him are a dime a dozen on Capitol Hill, except Underwood will look straight at the camera and say exactly what’s on his mind. Wouldn’t it be great if every politician did that?

The Importance of the New Motor Voter Bill