In Memorium of  Colorado Common Cause

William “Bill” H. Parsons, Jr., an astute business and tax attorney, and a Director with Ireland Stapleton Pryor & Pascoe in Denver, Colorado, passed away on August 28, 2019 from complications of an infection. Bill was known for his commitment to Common Cause and Colorado Common Cause, his gregarious personality, love of sports, and general appreciation of a great time.  His generous spirit, shrewd sense of humor, and dedication to holding power accountable will be profoundly missed.
Bill served on the National Governing Board of Common Cause for twelve years beginning in the 1990s, serving as Chair of the States Committee for many years, and served on the Board of Colorado Common Cause for 42 years.

From 1970-1974, Bill was an attorney for the Office of the Chief Counsel of the Internal Revenue Service in Washington, D.C. Moving into private practice in 1975, Bill practiced law briefly in Dallas with Jenkins and Gilchrist then moved to Colorado where he practiced tax law from 1977 with an emphasis on sophisticated federal and state tax planning and audit defense.
He is survived by his wife of 30 years, Mev Parsons and his three children, Meredith Parsons, Michael Parsons, and Kristin Parsons, and two stepdaughters, Amy Sreenen and Katie Sova. In addition, Bill is survived by 8 grandchildren as well as his sister, Cindy Parsons and her children. 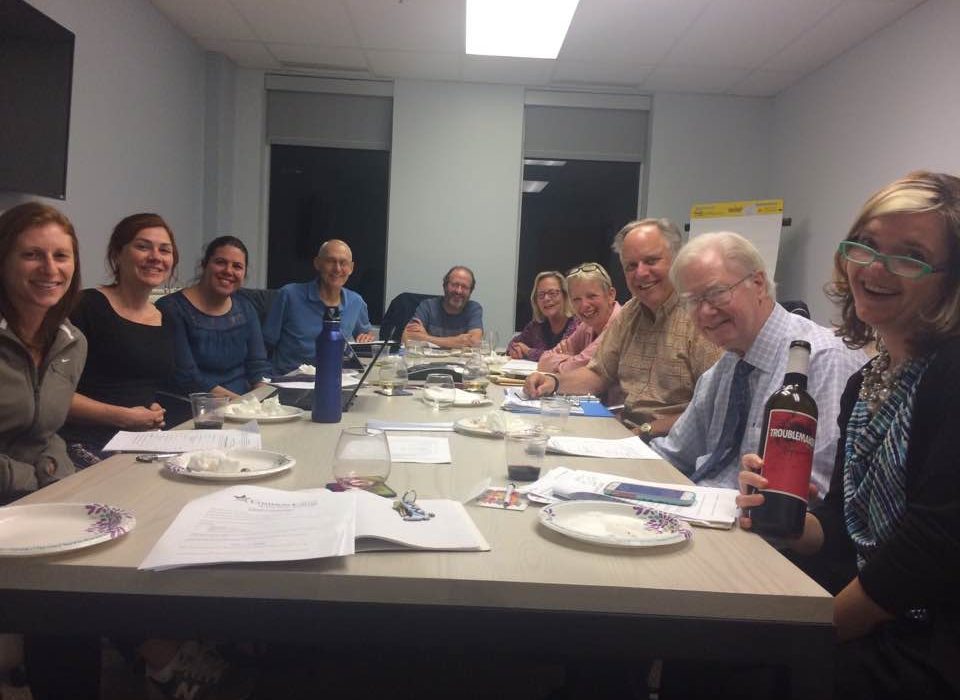