Everyday Colorado Common Cause and our national organization in Washington, DC work to build a democracy that is fair and equitable for everyone. There are few days when that synergy between the national movement and local strategy is as evident as it was on March 26, 2019. 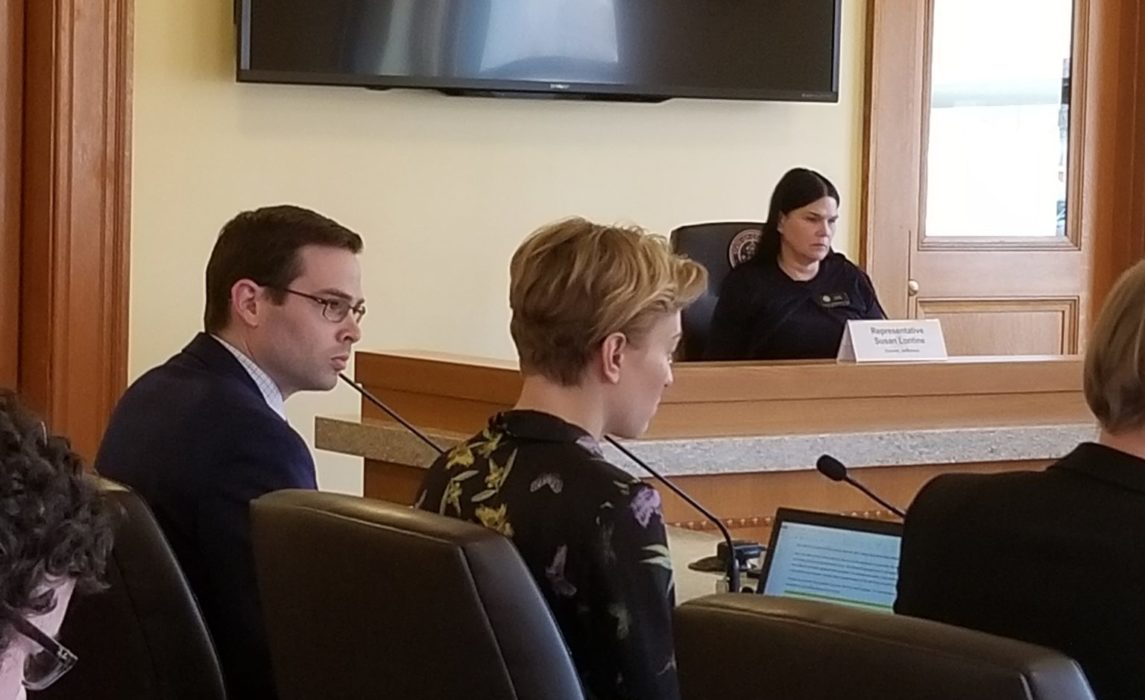 Everyday Colorado Common Cause and our national organization in Washington, DC work to build a democracy that is fair and equitable for everyone. There are few days when that synergy between the national movement and local strategy is as evident as it was last week. March 26, 2019 was a historic day for Common Cause at the United States Supreme Court as we argued that gerrymandering has not place in our democracy. Later that evening the policy experts at Colorado Common Cause gave testimony in the state’s House State, Veteran’s, and Military Affairs committee in support of HB19-1239, a bill that would ensure a complete count in the 2020 Census.

Every 10 years we count everyone, we use that data for all kinds of things including redistricting. By federal law, redistricting must occur following a census for two reasons. First, new districts must be drawn when a state gains or loses congressional or legislative districts as a result of the apportionment of congressional districts to the states. There are multiple ways that unfair maps can happen: one is an inaccurate census count, and another is poor map drawing, also known as gerrymandering.

As Common Cause lead hundreds of activists in a rally outside to the Supreme Court, staff in Colorado were gearing up for the first committee hearing of HB19-1239, a bill that they have helped draft and build support for that would fund resources to ensure an accurate and complete 2020 Census count. While providing testimony at the Committee hearing Colorado Common Cause Policy Manager Patrick Potyondy pointed out, “the 2020 Census is crucial: accurate redistricting for our new independent redistricting commissions and making sure we gain our additional congressional seat as a state.”

Data from the 2020 Census is the basis for the independent redistricting commissions created by Amendments Y & Z, which creates political districts that fairly and equitably represent the communities in our state. As Emily Johnson from the Colorado Health Institute stated in her testimony, “accuracy is not a partisan issue”. Thanks to support from organizations such as Colorado Children’s Campaign, Colorado Nonprofit Association, League of Women’s Voters of Colorado, and and the leadership of Rep. Kerry Tipper and Rep. Yadira Caraveo the bill cleared its first committee after a bipartisan, 7-2, vote.

In order to have a voice in our democracy, we need to have good policies at both the national and state level. The census is conducted every 10 years to collect objective data about our communities.   Getting the next census count right is critical to making sure our government works for everyone. An undercount of the population would have far-reaching implications. It could skew the data that is used to determine how many congressional representatives each state gets and where district lines are drawn. If the census data is inaccurate it will be impossible to avoid gerrymandering and to conduct fair redistricting.  Common Cause fights for a census in which every person is counted and a process for drawing district boundaries that puts our communities, and not the needs of politicians, first.

Meet the Candidates for Denver County Clerk and Recorder

Whose Capitol? Our Capitol!