Coloradans will not be able to donate significantly more money to some candidates running for state office. 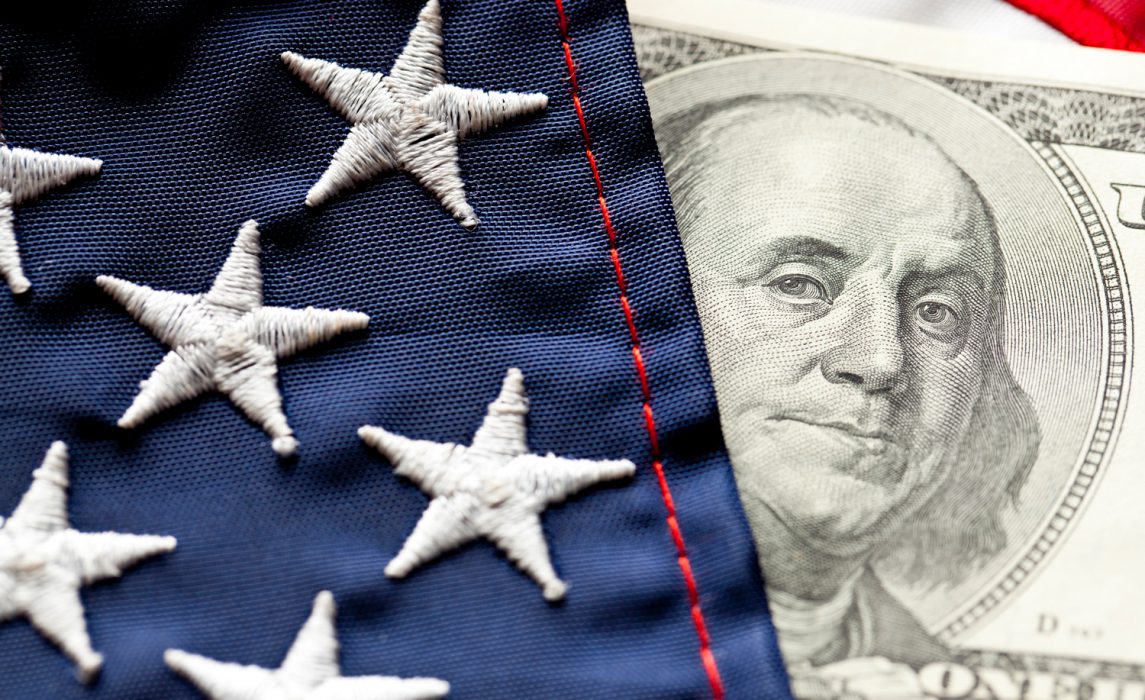 This election, Colorado voters once again stood up to special interests and the corrupting influence of money in politics by defeating Amendment 75.

What it does: Amendment 75 would have quintupled the limits for campaign contributions for all candidates anytime a candidate for a statewide office contributes, loans, or facilitates a donation of $1 million or more for their campaign.

Our take: Democracy functions best when we all participate and when elected officials are responsive to their constituents. The undue influence of money can drown out the voices of everyday people. Since 2002, Colorado has been a model for reducing this corrupting influence. Thanks in part to Colorado Common Cause, we have some of the lowest contribution limits in the county.

Amendment 75 would have walked this progress back by increasing the risk of quid pro quo corruption and diluting the influence of people who do not have thousands of dollars to give to candidates running for statewide offices. Instead, our current campaign finance limits will stand.

Our role: Colorado Common Cause served as a vocal critic of Amendment 75, speaking out against the ballot measure to the press and at public debates. We will continue to protect the campaign finance rules in place, and advance new policies that reduce the amount of money in politics.