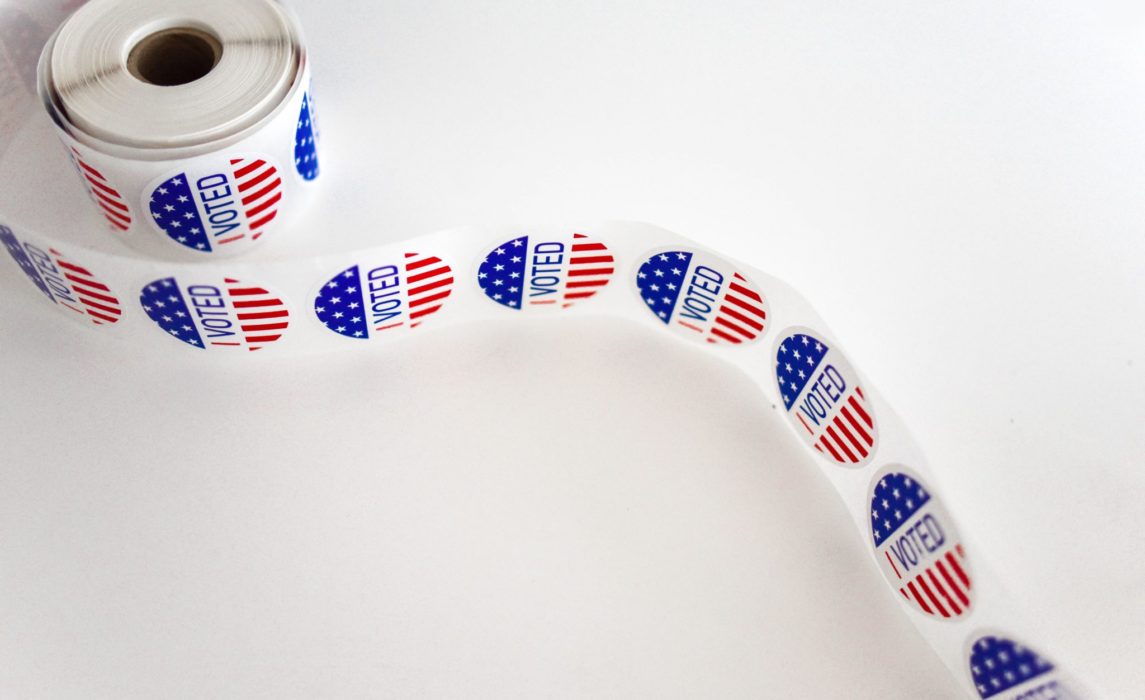 Prior to this legislation going into effect July 1, formerly incarcerated individuals with a felony conviction could pre-register to vote while on parole, but they could not vote. This is a significant number of people who are living, working, and contributing to their communities and state but were unable to cast a ballot. Recently, Governor Polis signed the parolee voting bill into law which allows more than 10,Coloradans the opportunity to vote. Colorado has joined fourteen other states and the District of Columbia that have already restored the right to vote upon release from incarceration. This is particularly important because it means that these new voters will be able to cast their ballots for the governor, seats in the U.S. House, the state house and senate, and the President of the United States in 2020.

In this country, voting is a national symbol of political equality and full citizenship. Previously, parole-voting restrictions have had a disproportionate impact on Coloradans of color because people of color are over-represented in our criminal justice system. African Americans making up only 4 percent of the adult population of Colorado but are 15 percent of adult parolees. Similarly, Latinos are 20 percent of the adult population of Colorado and 29 percent of adult parolees.

Before the Civil War and the end of slavery, only a few states had criminal disenfranchisement laws, and they only applied to a limited number of crimes. During the Reconstruction Era and the drafting of the 14th Amendment, lawmakers in the north and south were concerned about the voting power that would be bestowed upon newly freed slaves. As a response to this concern, the language “except for participation in rebellion, or other crimes” was added to the 14th Amendment.

Recently, in the 2018 election Coloradans voted to repeal the constitutional language allowing those serving a prison sentences to be punished with slavery and indentured servitude. By enfranchising these citizens, we are taking some steps in the right direction by righting some of the wrongs that have historically suppressed the voices of the Black and Latino communities.

According to Chief Justice Earl Warren who wrote in the 1958 case Trop v. Dulles: “Citizenship is not a right that expires upon misbehavior.” When a citizen is denied this right and responsibility, his or her standing as a full and equal member of our society is called into question. The responsibilities of citizenship—working, paying taxes and contributing to one’s community—are duties conferred upon those reentering society. To further punish individuals who are back in the community by denying them a right of citizenship counters the expectation that citizens have rehabilitated themselves after a conviction and hinders their ability to become invested in our civil community.

Someone who has been granted parole has completed their sentence. Now with their rights restored they can now have a meaningful stake in our society. HB19-1266 reduces disenfranchisement and helps restore justice and fairness to our democratic process.

In the end, understanding the barriers people with a criminal record face and restoring their basic rights is not only the right thing to do constitutionally, but it is a start to welcoming family members and neighbors back into our communities.